I've had the distinct pleasure of photographing some big stars over the years. Some have been from afar -- like when I'm shooting a big concert -- but recently I've been doing more and more portrait sessions where I have one-on-one contact with the talent.

Experience has taught me this: They are simply people, doing their job just as I am. Also, I often say that idols are relative, and typically the stars I photograph aren't the ones that I'd faint over. This works to my benefit in so many ways, and might be part of why I continue to get called for these types of shoots.

Using the recent sessions I did for the animated film Epic as an example, here's a few things I've learned over the years when working with big stars. Most of these tips revolve around creating and maintaining mutual respect. In most cases, the celebrity already has it just by walking into the room, but you, an unfamiliar entity to the star and his/her handlers, have to establish it. Play your cards right, and you'll probably get rehired!

1. Never gush about how much you love their work before taking the photo.

This will make you just like 99 percent of the rest of the world to them -- a fan and not a colleague. Your goal is to be their "trusted partner," not a fan who just happens to be a professional photographer. You can, however, find something else to chat about before the shoot to break the ice. When I was with Colin Farrell, for instance, we talked about the most random thing: The food court at The Plaza Hotel. Why? Because two weeks before I even knew I'd be photographing him, I saw him down there by the crepe stand. He told me how much he loves the crepes over there, and I told him how much I love the little wine and cheese bar. This was 30 seconds, but it worked perfectly. =In instances where there is NOTHING to talk about, do just that -- don't talk! The point: separate yourself from their fans. And if you find yourself having a moment with the talent after you've done your job, then maybe bring up the film you loved them in, but keep in mind that you're not telling them anything a hundred people haven't already told them. I think the smarter play is to avoid it all together. 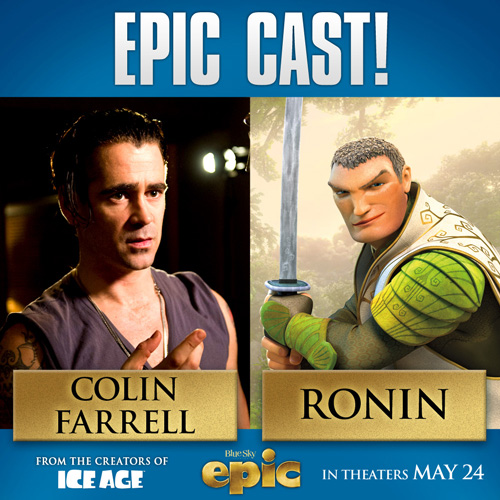 2. Always shake their hand before the shoot.

If the talent walks in the room, do not stare at them. In fact, leave the room if you can! Despite being their photographer for that moment, I'm still considered a "crew member" and therefore should stay away! Often, sensitive details of a project are being discussed among producers, and it's just a better play to not be standing around when this is going on. I always keep in the back of my mind that there are directors and producers watching me and the way I'm behaving. This is monumentally important to remember because it's those people that are hiring you, recommending you for other gigs, and reporting back to the studio about "how the day went." Also, when your part is done, get out of there as fast as you can! 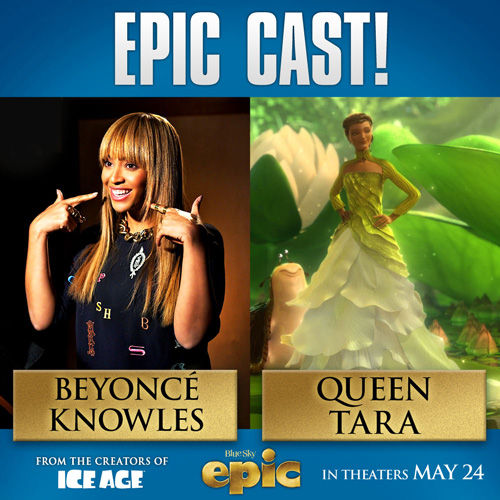 4. Never take an iPhone photo, post sensitive information on Facebook, or do anything that could come back to bite you in the butt.

When I do these shoots, I never talk about them in any detail until I know I can. I may say I'm working with so-and-so on a given day, but never which project or film. I just know that my client wouldn't look favorably upon me talking about details of films that are still in production. This blog post itself is an exercise in that. The Epic shoots were done in the fall of 2012, yet other than saying I was working with these actors, no photo nor info about the project has seen the light of day until now because the studio hadn't released these images until now! Gotta be very careful about this stuff -- you don't want to get "blacklisted" for having loose lips!

5. When you are finished, look them in the eye, thank them, and wish them luck. That's it.

Sure, you may never again get as close as you just did, but so be it. Be grateful you had the opportunity to work one-on-one with them in the first place. And maybe following the above tips may just land you in a position to do it again. You never know!