A pop-up shop for gender wage equality could be coming to a city near you.

"The pricing structure is intended to be tongue-in-cheek, to grab the community's attention and then foster dialogue around the issue," Schlenker told The Huffington Post.

The store features products and goods made all by women, including books, stationary, ceramics and textiles. "I've read article after article about the wage gap and the ways in which women are perceived (and undervalued) in the workplace," Schlenker said. "And when I had the idea to do a shop with this 'pay what you're paid' pricing, I felt like it could be a really powerful, positive and fun way to approach this issue and also connect with other women whose work I admire." 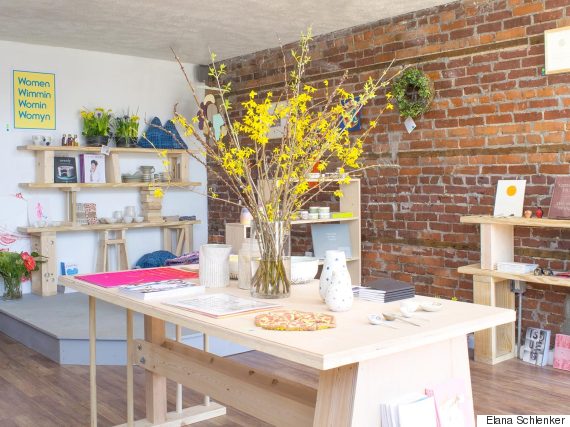 Schlenker plans to travel across the U.S. with 76

"More than anything that is what I hope for -- to get people talking about the wage gap and these other women's issues, and to understand that remedying this isn't about discriminating against men, or even passing legislation necessarily," Schlenker said. "There are a lot of more deeply seeded issues and biases in our society that are perpetuating this problem. Recognizing this, while encouraging women to ask for what they're worth is, is one small step toward positive change." 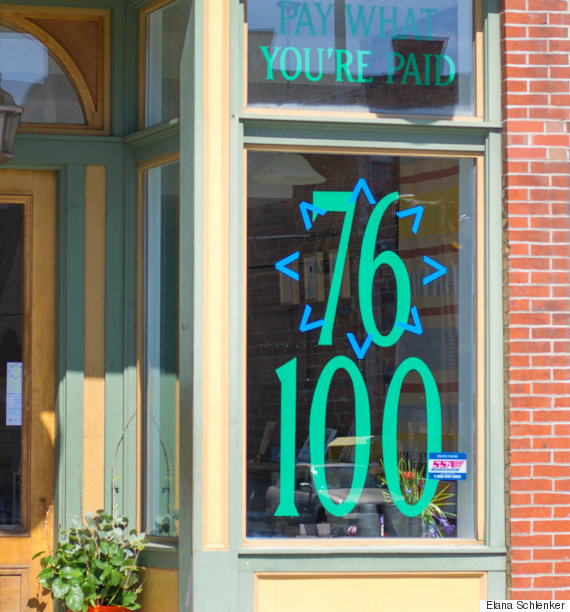 An awesome bargain and fighting the wage gap? We'll take that deal any day.