Does shopping make us happier or sadder? There is much anecdotal evidence to support both sides (in fact, we often conduct our own research on the matter on weekends). But the latest academic study to tackle the question comes down on the side of happiness.

In a paper entitled "The Benefits Of Retail Therapy: Making Purchase Decisions Reduces Residual Sadness" in the Journal of Consumer Psychology, professors out of the University of Michigan argue that shopping can actually reduce our sadness. As the authors explain in their abstract, "Sadness is strongly associated with a sense that situational forces control the outcomes in one's life." Thus shopping, by restoring control over one's situation, can reduce sadness.

The study's experiments split subjects into actual shoppers -- "choosers" -- and those who just window-shopped -- "browsers" -- who were each shown 12 products. As the Independent reports, 79 percent of the choosers felt more in control while choosing, compared with 2 percent of the "browsers." The "choosers" were also three times less sad.

Of course, it's hard to pinpoint a universal definition of sadness; for some people, sadness means lack of control, but for others, it might stem from something else entirely. But the new study has previous findings on its side, like a 2011 paper that argued that shopping has lasting positive impacts on mood and that "the consumption of self-treats can be strategically motivated."

However numerous counter-studies have shown that shopping is a stressor, intensifying the effects of stress particularly in materialistic people. A 2011 report found that those who pursue material possessions tend to be less satisfied and experience fewer positive emotions every day. And a HuffPost survey found that people who are stress-shoppers also tend to be stress-eaters and "stress-exercisers" -- i.e. people who default toward the "flight" side of fight vs. flight and distance themselves from stress with unrelated activities rather than facing it head-on.

And not dealing with stress, anxiety and the major problems in your life could ultimately make you much less happy down the line.

So does shopping makes us happier or sadder? If anything, we're just more confused. Tell us what you think.

For all the stress-shoppers out there... 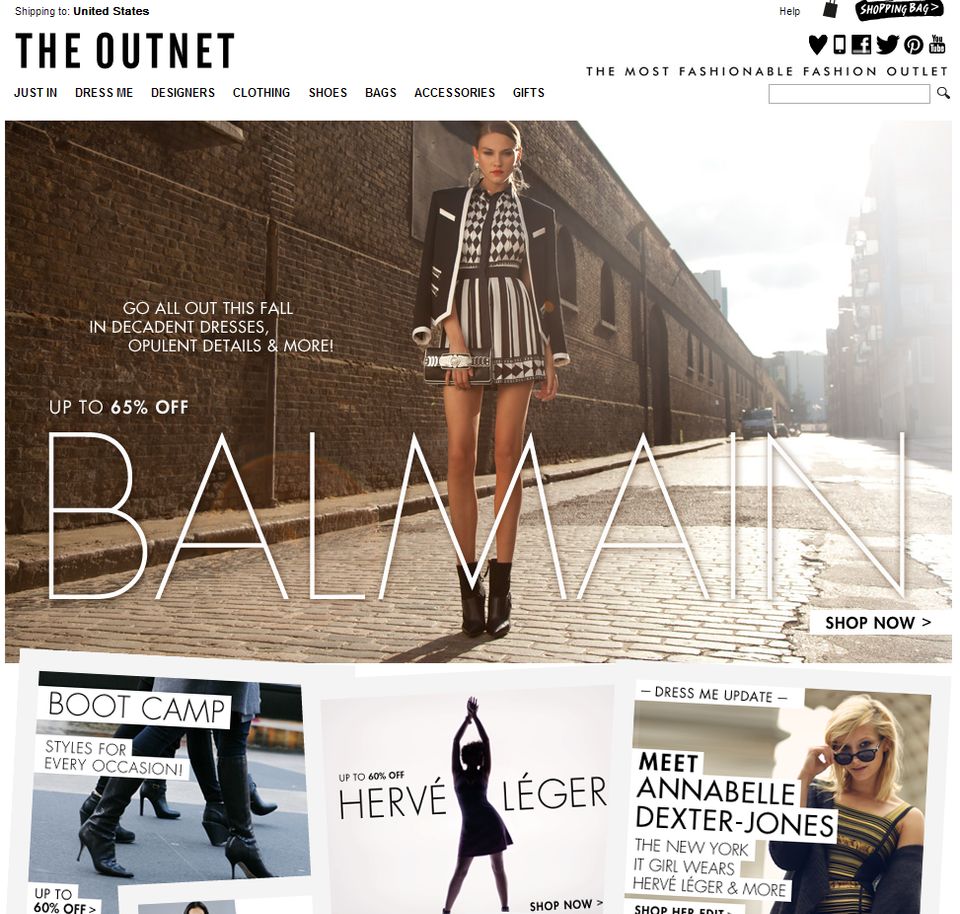