While longer names may sound more sophisticated, shorter first names are the ones that lead to a bigger paycheck, according to a new study that compared name length and salary size.

For every extra letter in a name, there was a $3,600 drop in salary on average, according research just released by TheLadders.com, an online job-matching service. The company looked at the first names of nearly 6 million people in its database and found a correlation between length of name and compensation.

The findings were true for nicknames as well. The study looked at 24 sets of names and nicknames, such as Stephen/Steve or William/Bill, and found that people who used the shortened version of their names tended to make more money.

Researchers at TheLadders suggested that a higher level of seniority could correlate with a wider use of nicknames. However, there could be other implicit social factors that are behind the trend. Previous research has shown that names that are unique, or more uncommon, tend to have a harder time in the job marketplace and get fewer callbacks from employers. A widely cited study discussed in the 2005 book Freakonomics, showed that people with distinctively African-American names are more likely to live in a neighborhood with higher poverty and lower income.

Regardless of the length or spelling of the name, TheLadder's job search expert Amanda Augustine said the most important thing is to keep the name the same everywhere it appears. "Make it consistent across every business channel, including your professional online profiles, resume, business cards, and email signature," she said in a statement release with the study results.

PHOTO GALLERY
Seven Jobs That Require the Most Education, but Pay the Least

Short First Names Lead To Higher Salaries: Study
Seven Jobs That Require the Most Education, but Pay the Least 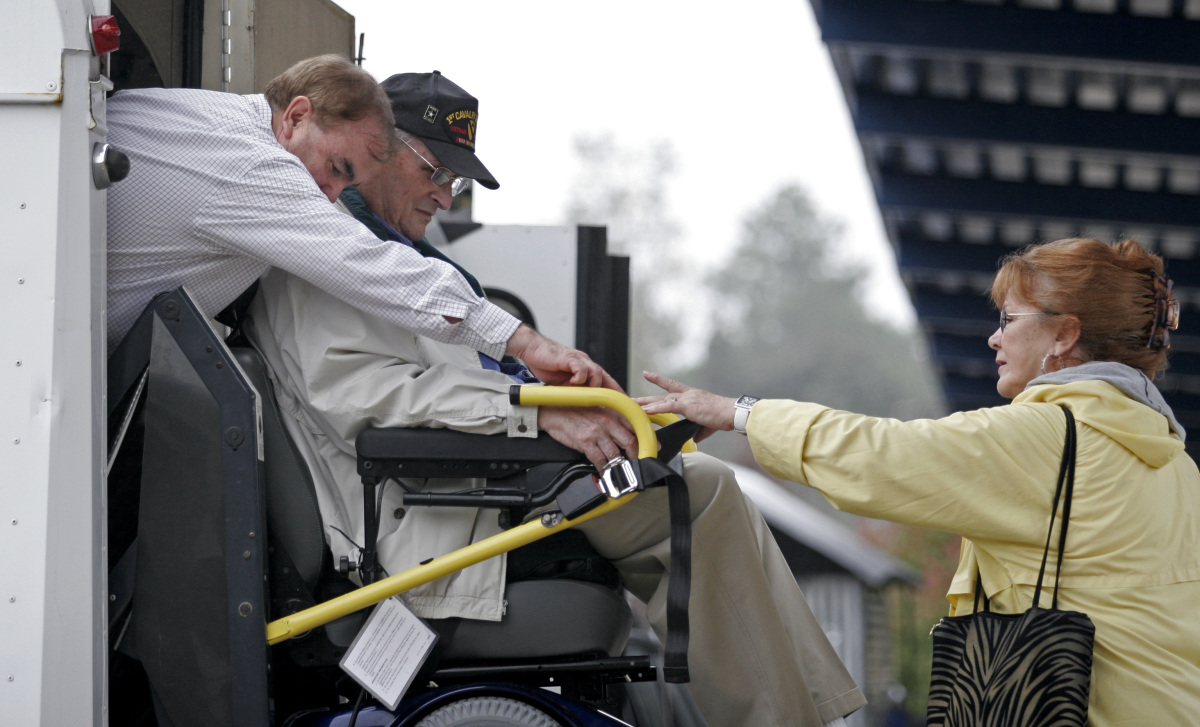 1 / 7
7. Recreational Therapists
<strong>Median income:</strong> $39,410 <strong>Bottom-tier income:</strong> $24,640 <strong>Number employed:</strong> 20,830 <strong>Percentage with at least a bachelor's degree:</strong> 71 percent <strong>Projected change in jobs (2008 - 2018):</strong> +15 percent Recreational therapists work with sick or disabled individuals to help reduce depression and "maintain the physical, mental, and emotional well-being of their clients," according to the BLS. Most recreational therapists have at least a bachelor's degree, and 15% have a master's degree. The number of positions available is expected to increase by 15% between 2008 and 2018 as the elderly population, one of the largest group of clients, grows. The median wage for a recreational therapist is just $39,410 per year, and the bottom 10% make less than $25,000 per year. <a href="http://247wallst.com/2011/11/15/the-seven-jobs-that-require-the-most-education-but-pay-the-least/#ixzz1dszgbo00" target="_hplink">Read more at 24/7 Wall St. </a>
AP