Reading a novel is a commitment. Upon purchase, you enter an agreement with the author: Should sufficient curiosity be instilled by its early pages, you'll gladly accompany the narrator on whatever strange or dull adventures lie ahead. But beautiful opening scenes don't always pay off, and some stories that sparkle on a sentence level fail to move us in the end.

Some (ahem, 2012's Pulitzer Prize for Fiction committee) might say Karen Russell's Swamplandia!, which begins with a literal splash, ends in an awkward and perplexing thud. If we're to believe the numbers eReader company Kobo offers up about The Goldfinch, most readers who embark on Donna Tartt's saga give up before the halfway mark, either bored with the arguably uneven story, or daunted by the looming page count.

Readers who'd rather test the waters before taking a plunge might do well to pick up a short story collection instead of a lengthy novel. In theory an outstanding collection should feature stories that complement one another, like an artfully arranged album, but taking in an author's words one story at a time is an excellent way to acquaint yourself. Luckily, there are a wealth of new short story collections publishing this winter. Here are five we particularly enjoyed: 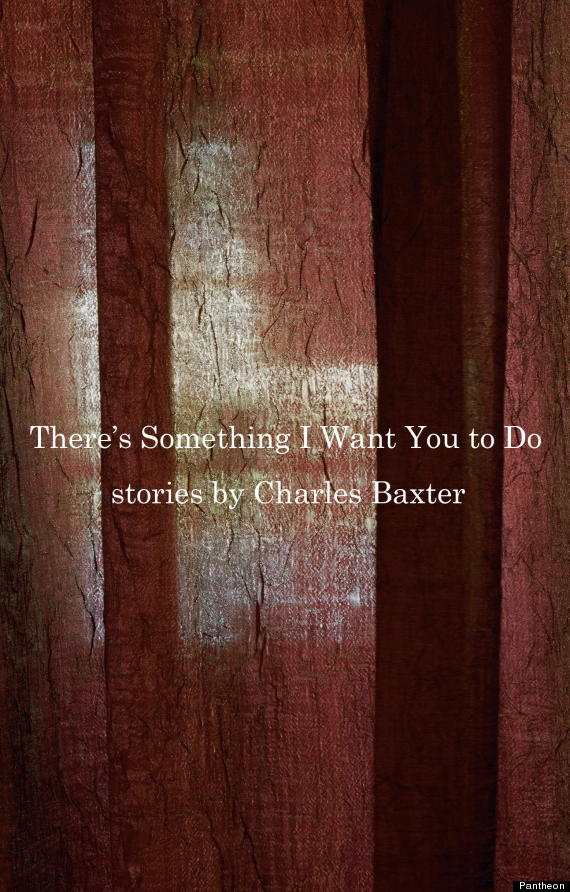 There's Something I Want You to Do by Charles Baxter

What's the story?: Charles Baxter is a lesser-known master of the short story. He headed up University of Michigan's MFA program for many years, teaching now-famous writers Jess Row and Davy Rothbart. His fiction is regularly anthologized in Best American Short Stories, including a story from his new collection.

The stories are linked -- a character who plays a minor role in one may be explored deeply in another. In one, a committed couple has an argument about child-rearing, which was perplexingly predicted by a soothsayer on their honeymoon. In another, a man must confront the mistakes of his younger years when his estrange ex-wife reappears. Each story is named after a sin or a virtue, but the associations we make with, say, fidelity, are subverted by Baxter's complex characters, who practice virtues or commit sins in ways that couldn't easily by praised or criticized. 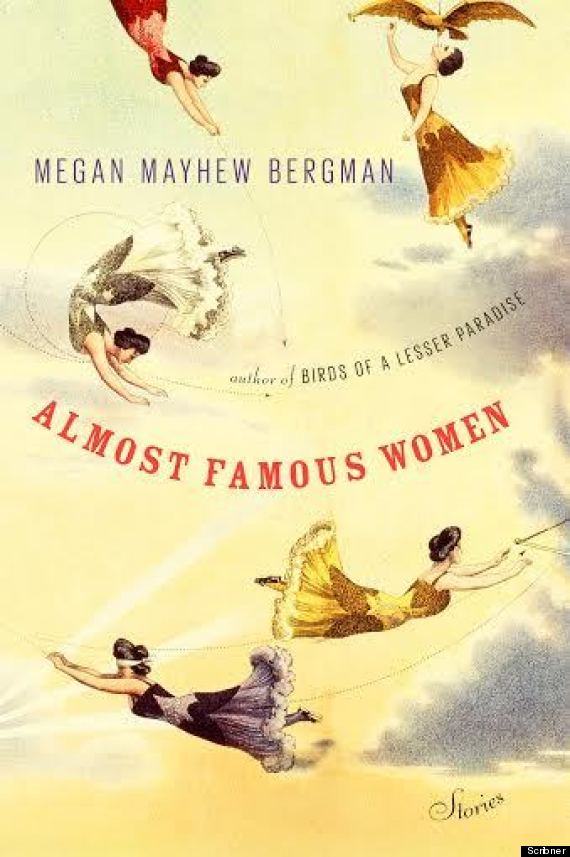 What's the story?: Megan Mayhew Bergman writes illuminating stories about women. In her first collection, Birds of a Lesser Paradise, she explores the tenuous differences between man and nature -- she's at her best when observing how other mammals take on the duty of motherhood, and relating them to our own practices.

In Almost Famous Women, she creates lively, fictionalized accounts of women who were, as the title implies, almost famous. A conjoined twin turns her abnormality into a lucrative endeavor; a quiet painter prefers to produce her work without promoting herself. By exploring the women who didn't quite make it into history books, Bergman offers thoughtful commentary on the stories we do and don't preserve.
Read an essay by Megan Mayhew Bergman about art and the family narrative. 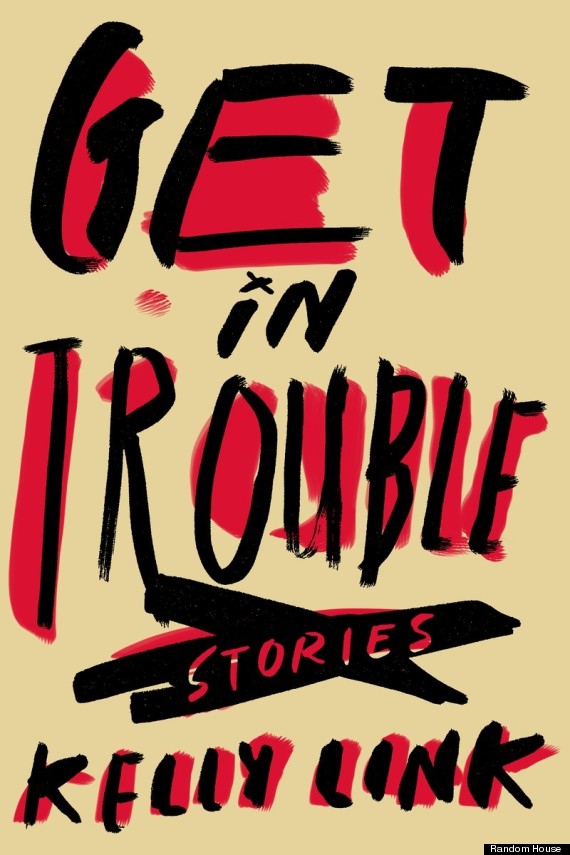 What's the story?: Kelly Link is known for imbuing quotidian events with a touch of the extraordinary. Her stories begin in settings we understand -- on a prime time TV show, or in a quiet neighborhood -- and slowly creep somewhere stranger and darker. In a recent interview she said, "I love ghost stories with all my heart." Her affection for the strange is evident: with stories populated with aliens and superheroes. But aside from the wacky characters, the plots she weaves feel much like real life. Any fan of Karen Russell, Ursula K. Le Guin, and any other smartly written, fantastic stories should not miss out on Kelly Link. 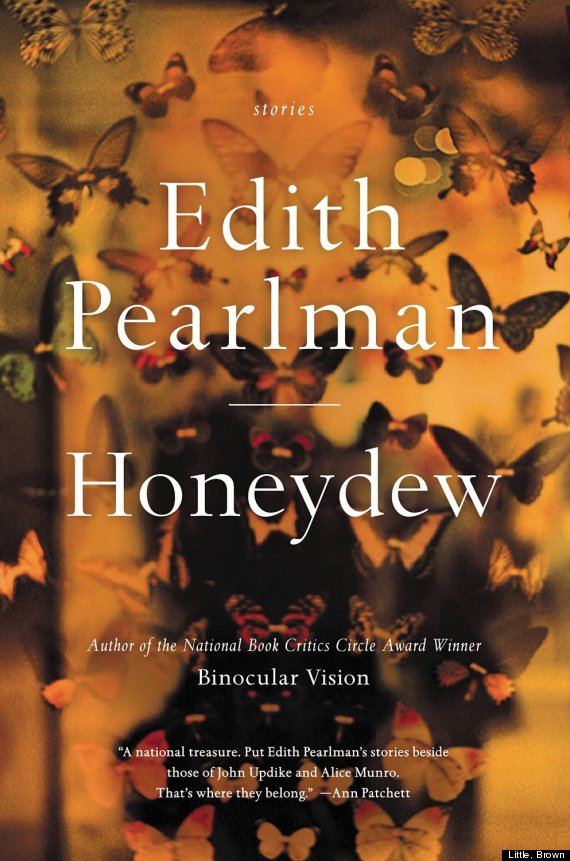 What's the story?: Edith Pearlman's previous collection, Binocular Vision, was her first to garner major acclaim, earning a National Book Critics Circle award and a National Book Award nomination. With it, her reputation was transformed from that of a well-respected writer to a household name among the short story crowd. She's written consistently for decades about the oddities of everyday life, and Honeydew perfectly showcases her ability to do so deftly. In "Tenderfoot," a widowed protagonist works as a manicurist, and her position as a servant to her customers allows her to eavesdrop discreetly. One suspects the job is not unlike Pearlman's, as the author prides herself in being a quiet, astute observer. 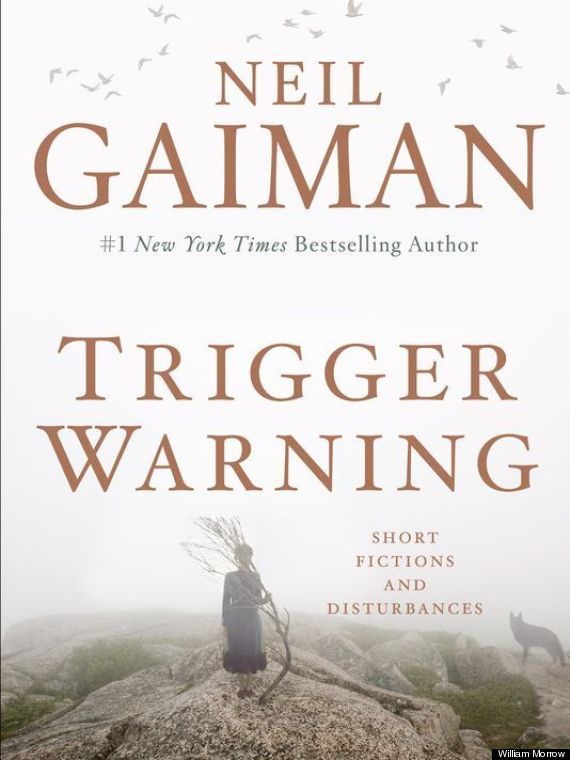 What's the story?: If Kelly Link's collection merely whets your appetite for fantastical fictions, you needn't look further than a new collection by sci-fi stalwart Neil Gaiman to get your fill. Gaiman super fans will delight in the stories, although some have been previously published elsewhere. Some of the content is brand new, including "Black Dog," which exists in the world of American Gods, one of Gaiman's earlier books. Another story, "A Calendar of Tales," is comprised of Twitter responses to fans. There's much to revel in here, especially for those who've never read anything by Gaiman.

Read 10 things you might not've know about Neil Gaiman.

1
Struwwelpeter
The original scary book for children, Struwwelpeter was one of the first books written explicitly for kids -- and it didn’t exactly coddle them. The book consists of cautionary tales for children, who are warned that if they suck their thumbs, a “great tall tailor” will chop said thumbs off with giant scissors. Yikes.
2
Where the Wild Things Are
To an adult, this classic picture book’s gorgeous illustrations are familiar and comforting -- but as a toddler, the thought of going to bed and finding oneself transported to a wild jungle full of vicious monsters was pretty scary. It may have even merited a few extra glances under the bed after lights-out. Thank goodness Maurice Sendak returns little Max safely to a hot dinner and a warm bed at the end!
3
The Velveteen Rabbit
The possibility that your toys may be alive is a particularly eek-inducing proposition for kids. They spend so much time with their favorite playthings, manhandling, drooling on, and sometimes mutilating them. Like Toy Story, The Velveteen Rabbit terrifyingly posits that kids who get rid of toys, or play with them … creatively... are actually brutalizing innocent and loving companions. Though the Velveteen Rabbit is ultimately saved from destruction, what kid isn’t left wondering what happened to the scarlet-fever-infected toys that didn’t earn an escape from the flames?
4
Grimms’ Fairy Tales
This classic compilation collected folklore and fairy tales into a volume that purported to be for children -- but these stories hardly resemble the sanitized fairy tales of Disney movies. The Grimms’ version of "Cinderella" describes the evil stepsisters cutting off parts of their feet to try to fit into the glass slipper -- only to have their tactic given away by all the blood. And "Snow White"? Let’s just say this take involves attempted cannibalism.
5
Goosebumps
There are 62 books in the original Goosebumps series by R.L. Stine. But it would feel wrong to pick just one. Whether Stine was spooking us with a main character who turned out to have been a ghost without knowing it the whole time, or squicking us out with gross egg monsters from Mars, he knew how to give millions of kids the serious creeps.
6
The Witches
Roald Dahl can always be counted on for some creepy plot twists. But it was The Witches that filled my young heart with the purest horror. When our hero is transformed into a talking mouse, it turns out there’s no easy fix. Even after the witches have been defeated, he remains doomed to live out his (now much fewer) days as a mouse. This fatalistic ending seemed like a betrayal of all that I had come to expect from children’s reading, though his cheery, glass-half-full view on the situation may be a good lesson for neurotic readers.
7
Scary Stories to Tell in the Dark
Alvin Schwartz’s folk tales and urban legends, adapted for kids to bone-chilling effect, provide nonstop eerie thrills. Each story seems to offer the perfect dose of horror, leaving kids jumpy enough to hide under the covers, but not too scared to fall asleep. And with so many frights per books, there’s bound to be one that prods a kid's darkest fear -- and sticks in her memory for years.
8
Harry Potter
Sure, Harry Potter is fantasy, and the first book describes a world that seems like a delightful escape from Muggle reality. But the rapid intrusion of horrific elements like Dementors, giant snakes, and killing curses makes the series a very dark and threatening space for the young readers who have always made up its broadest and most passionate fanbase.
9
A Wrinkle in Time
Madeleine L’Engle’s brilliant young adult novel pits a teenager and her young brother against the forces of evil. The maturity of the theme is so marked that, as L’Engle later admitted, publishers wondered whether it was really a children’s book at all. But generations of kids have proven that they’re eager to confront the possibility of a tangible, evil force in the universe. Despite the eerie scenes of mind control and suffering that fill the book, it’s remained a perpetual favorite among young readers since its publication in 1962.