Over the past year, I went tango dancing in Buenos Aires, wine-tasting in Santiago, caving in Easter Island, waterfall chasing in Japan, rickshaw riding through Delhi, clubbing in Uruguay, ice climbing in Patagonia, bushwalking along the Australian coast, trekking in New Zealand and scuba diving in Fiji.

I stomped on my dancing partner's toes, wandered lost down the highway to a vineyard, crawled into a dark hole in the ground with a stranger, slipped on waterfall rocks, got carsick in India and seasick in Uruguay, face-planted on a glacier, befriended a fly and named it "Buzz" while lonely in the jungle, was bruised by hail whipping through a mountain, and got stung by jellyfish.

My photo of the sunrise peeking behind 15 monolithic Easter Island statues fails to illustrate that I witnessed this scene after a 1.5 hour flight to Baltimore, 2 hour flight to Atlanta, 10 hour flight to Santiago, and 6 hour flight to the island. This photo required a 3 a.m. alarm, instant coffee mixed with cold bottled water and a pothole-riddled, stray dog-dodging drive in total darkness.

Pretty travel photos mask the work it takes to reach the destination. There is no shortcut to Easter Island. But with a little patience, the journey often becomes the best part.

I was lucky enough to travel internationally over the past year, yet I still found myself jealous of a friend who received his M.D. and my cousin who received her law degree. I looked at their diplomas with envy and forgot that they worked many years to achieve a goal; there is no shortcut to their professions either.

But we are in a shortcut era. Why bake a potato when you can microwave it? Why walk to the store when you can drive? Why meet up with friends when you can text? These quick fixes make life faster, but your potato tastes mushy, you miss out on sights and sounds of the street, and you're sitting alone with your phone.

Fair or not, I occasionally noticed a stigma against Americans while abroad. Some people guessed I was Canadian to be polite. According to them, it's offensive to guess that someone is from the U.S.

I met many warm Americans with open hearts while traveling, but I also repeatedly saw people from the U.S. with unrealistic expectations -- they assumed there must be a shortcut to the good stuff. I watched a group of American teens in Argentina scream at an airline ticket agent because their flight was delayed, as the other passengers sat quietly watching. I heard Americans rant in shock that there's no faster boat to a faraway island in Fiji or speedier train across the country in India.

We sometimes seem to feel that we deserve a shortcut, faster service, a magical carpet ride that defies nature. It makes sense, because in this technological world, we are increasingly close to having it all with the tap of an app.

Yet, if I had used the Google Maps app while traveling, I wouldn't have asked strangers for directions, and then I wouldn't have received tips on the best food in each city. I would have missed wandering aimlessly and stumbling upon historic church ruins. I wouldn't have had a personal tour through a cave overlooking the sea.

Sometimes our reliance on apps and shortcuts cuts out the good stuff in life.

"Nobody ever warns that for one rose you get 12 thorns," lyricist Michael Berkeley once wrote. That doesn't stop a few hundred million people from buying roses every February 14. You can't grow a real rose without thorns, you can't get to Easter Island without a day of travel, and you can't often take shortcuts to achieve your goal. But I still travel and gladly accept rose bouquets (though prefer chocolate).

I took photos from recent and past trips of both beautiful sites and the less picturesque efforts it took to arrive at my destinations. Not only was each of these scenes worth the journey, but the journey was often the part I'll hold most dear. 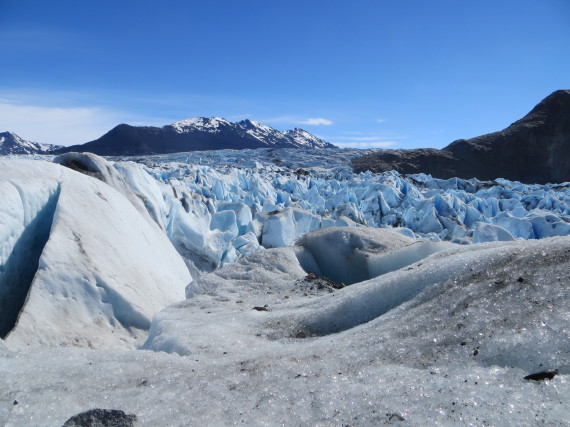 To climb the glaciers, you wear crampons and -- if you're anything like me -- will get the metal hooks caught on your pants and faceplant in the ice: 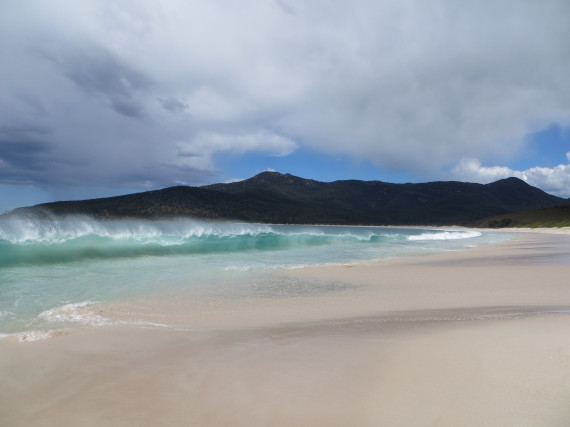 You might run into one of these guys on your hike to the beach: 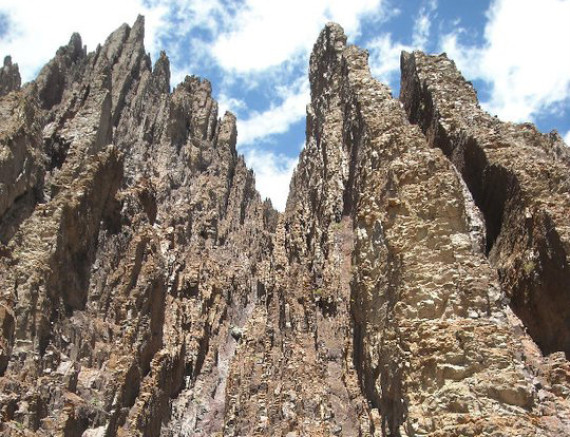 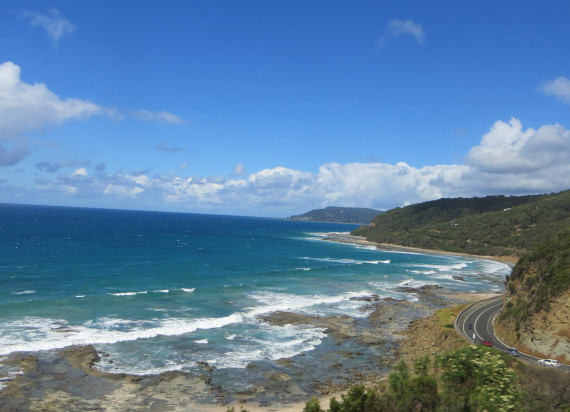 The empty, pristine beaches are sprinkled with these warnings: 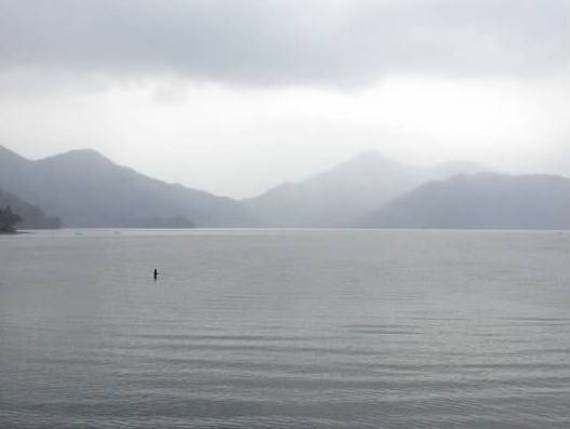 Dozens of hairpin turns will take you there: 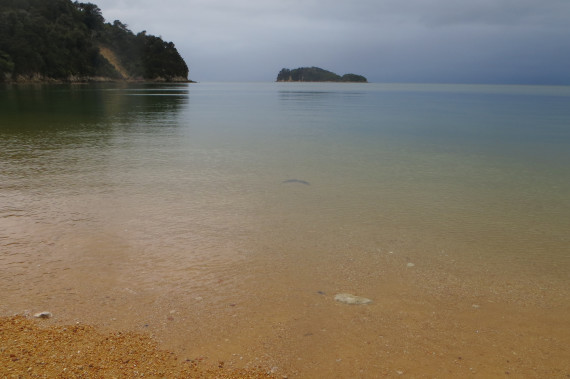 If you hike here, you'll be using a fly-covered toilet like this: 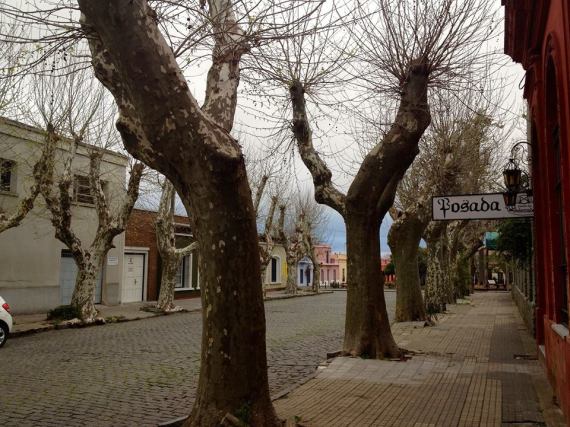 Check for stormy weather before your ferry ride over: 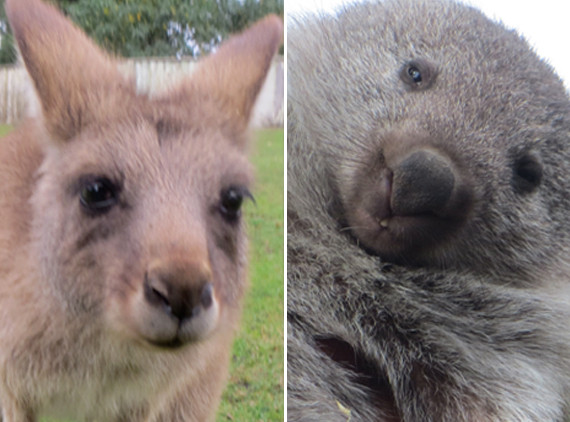 It's a 3 hour bike ride from Hobart with a bike lane-free bridge crossing: 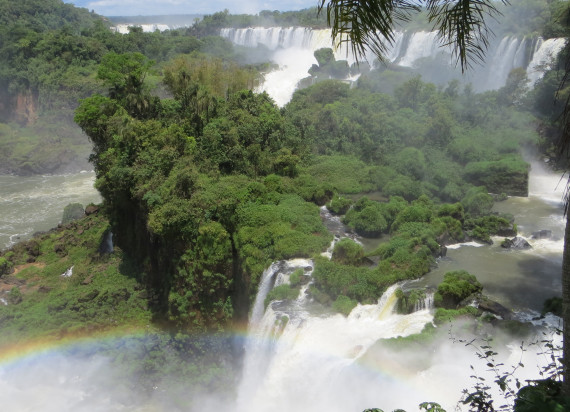 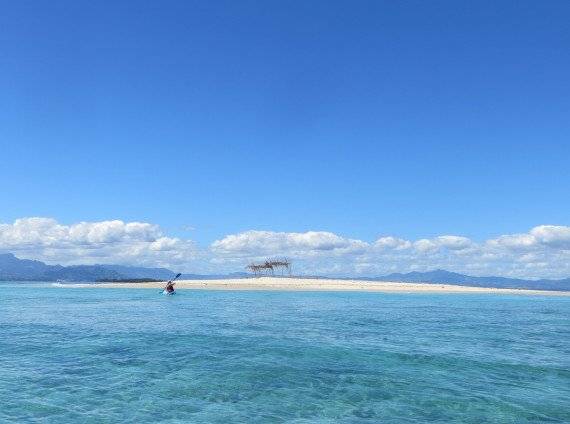 You may run into some gently stinging jellyfish: 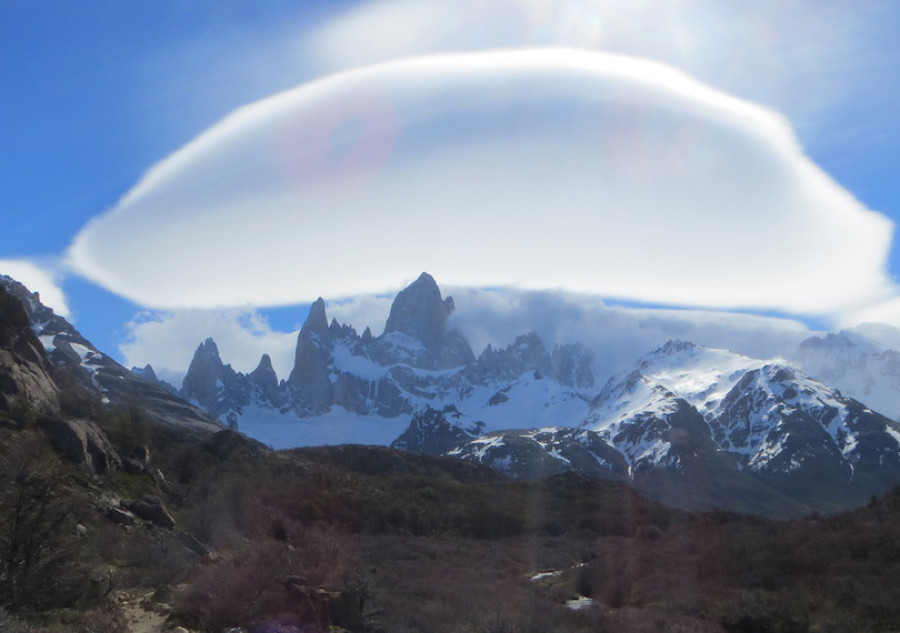 That's an all-day trek ahead of you: 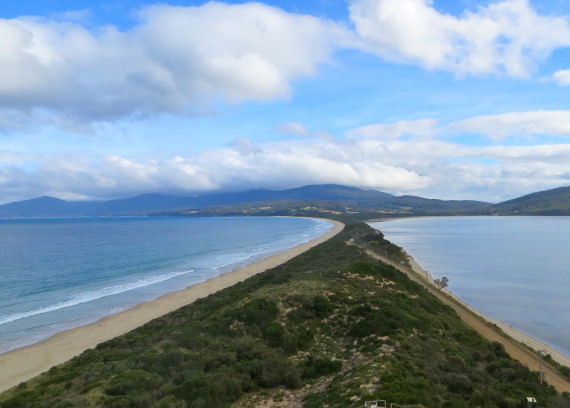 You hike up these steps for the view: 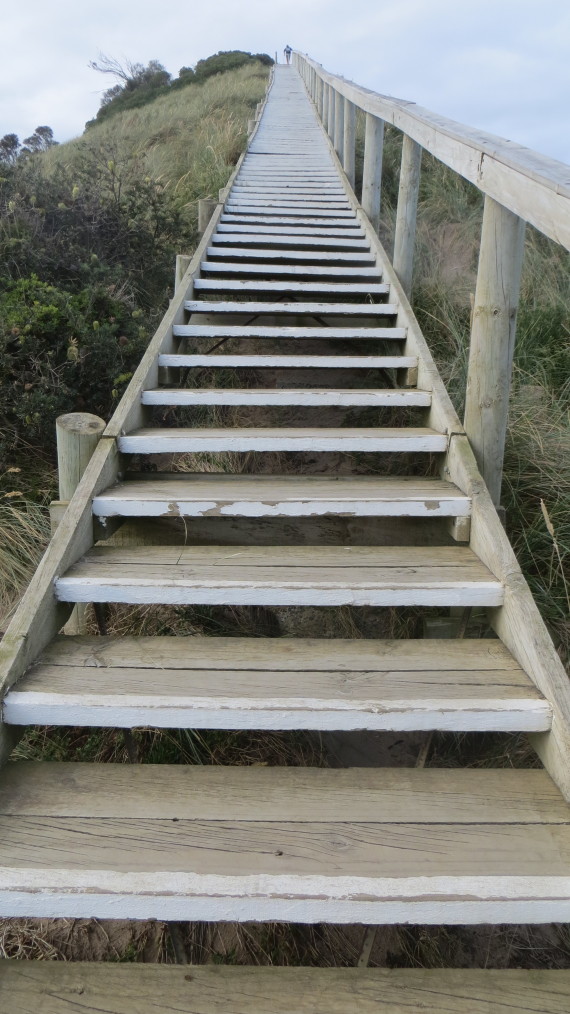 Then there are those rare moments when life is quite simply spectacular, no thorns attached: 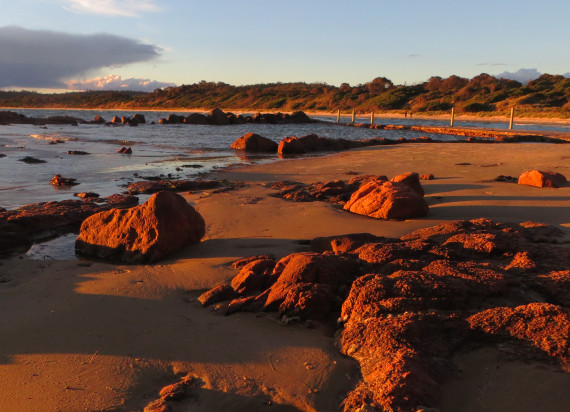 All photos by Joanna Zelman.

NEW ZEALAND: The One Question I Am Asked In Every Country I Visit

TASMANIA: I Thought the World Would Stop Turning When I Left Home to Go Travel

Voting Made Easy
Register to vote and apply for an absentee ballot today
Register now
More:
traveltravel photostraveling tips
Newsletter Sign Up
An essential daily guide to achieving the good life
Subscribe to our lifestyle email.
Successfully Subscribed!
Realness delivered to your inbox