Are you sitting down while reading this? Well that could be shortening your lifespan.

Let's be honest: From the moment we're born, we're all dying just as we're living. But certain mundane things we do every day may actually be helping us get there faster. None of this means we should even try to eliminate these behaviors from our lives entirely, but it's proof that overdoing anything, even when seemingly innocuous, can have serious impacts on our health. Below we've rounded up 11 everyday things you're probably doing that could potentially shorten your lifespan: 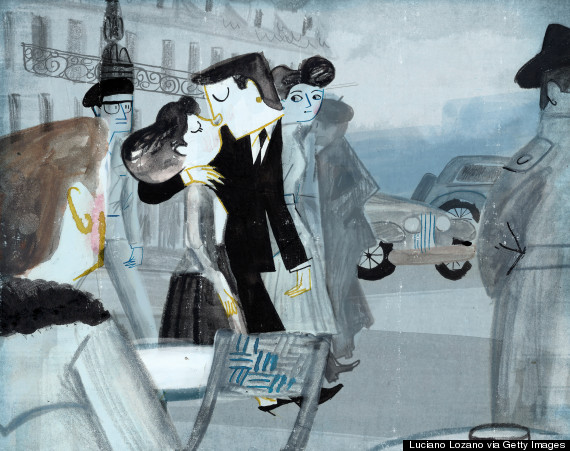 Having a difficult time finding a mate can shave off months of your life, while being single for prolonged periods of time could cost you a whole decade. A study by Harvard Medical School found that communities with gender ratios skewing significantly more male or female caused the minority sex to have shorter lifespans. Even when exposed to short timeframes of competition, such as attending a high school entirely of one gender, participants were found to have generally shorter lives. Lead researcher Nicholas Christakis stressed this ratio had a sexual mating basis, rather than simple social dominance.

On top of all this, another study found that never getting married could increase risk of death over a lifetime by 32 percent, and led to the previously mentioned loss of a decade. That said, changing attitudes toward the social necessity of getting married over the 60-year research period could have potentially affected the results. In 1950, Census data shows that 78 percent of households were occupied by a married couple -- by 2010, that figure had dropped to 48 percent. In other words? Being single or partnered and unmarried is no longer the minority status. 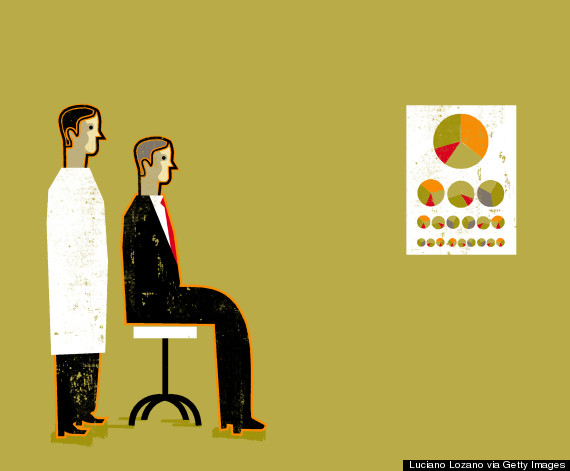 Two whole years of your life could be cut just from sitting more than three hours a day. Australian researchers published in the British Medical Journal found that even regular exercise couldn't deter the potential negative effects of sitting for long stretches of time.

Another study published in the JAMA Internal Medicine found that sitting for more than 11 hours a day increased the risk of death by 40 percent over the next three years, compared to sitting for under four hours a day. Time to get that stand-up desk. 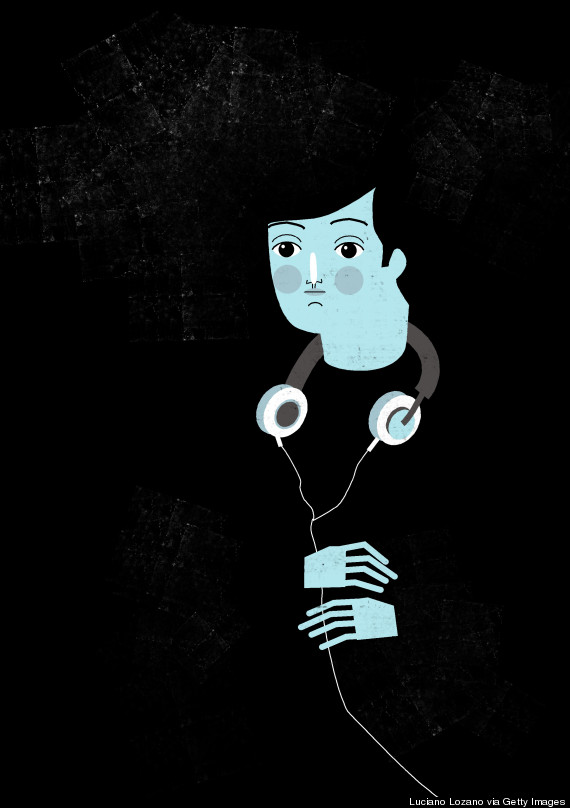 People with weak social connections were found to die at much higher rates than their counterparts, according to research by Brigham Young University and the University of North Carolina at Chapel Hill, which collected data from 148 different studies. The same researchers found that prolonged loneliness could be as bad for your lifespan as smoking 15 cigarettes a day.

On top of all this, elderly people with large circles of friends were found to be 22 percent less likely to die over a tested study period, and those social connections generally promote brain health in aging brains. 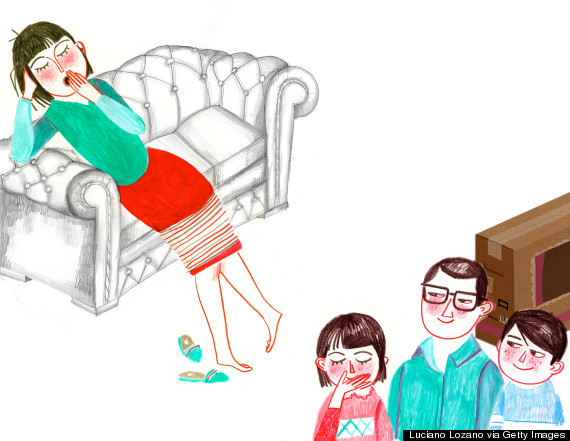 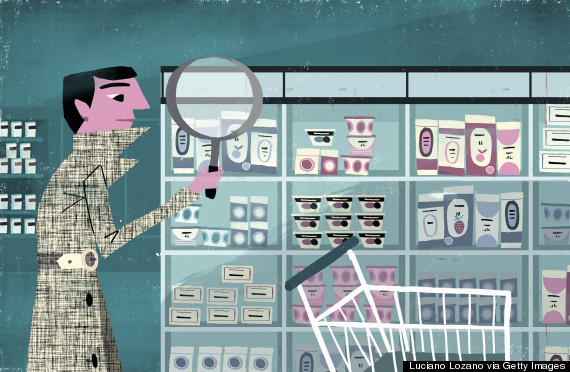 Perhaps this sounds obvious, but the truth is that so many of us continue to do it. The existence of the "Stroke Belt" -- which includes many southeastern states and ranges from parts of Texas to Virginia, overlapping with much of the "Diabetes Belt" -- has led to many studies trying to figure out why life expectancy is so low and strokes are so common there. One such study focused on a town in East Texas. The residents of this town died seven years earlier than the healthiest Texans, according to the research done by the University of Washington Institute for Health Metrics and Evaluation.

As the New York Times reported, "The proof of Anderson County’s live-hard, die-young culture is in the bread pudding — and the all-you-can-eat fried catfish, the drive-through tobacco barns and the dozens of doughnut shops that dot this East Texas county of about 57,000."

As far as what foods to especially avoid, eating red meat seems to shorten life expectancy by as much as 20 percent when eating extra portions. 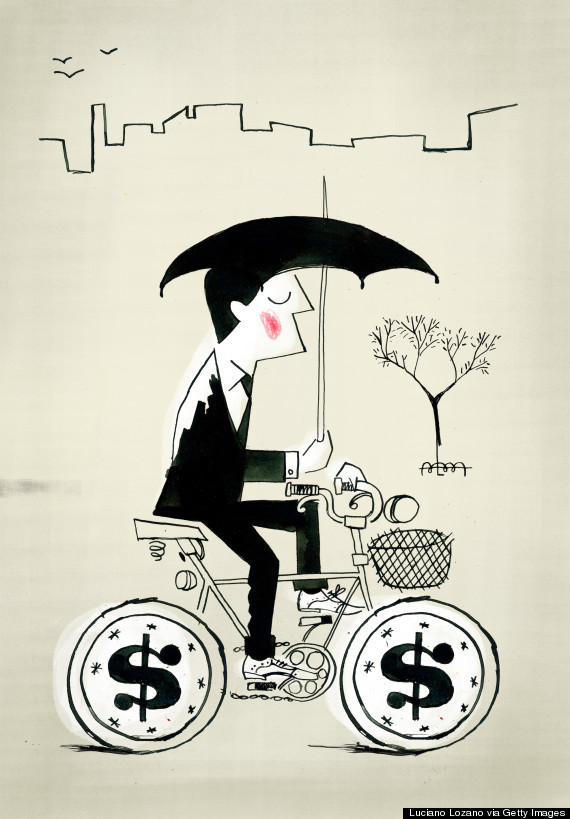 Being unemployed can increase a person's risk of premature death by 63 percent, according to findings by Canadian researchers after analyzing 40 years of data from 20 million people in 15 countries. Other more specific studies on the changing mortality rates of American white women found that "the two factors most strongly associated with higher death rates were smoking and not having a job." Another found that older people who lost their jobs during the recession could have seen their lifespan decrease by as many as three years. 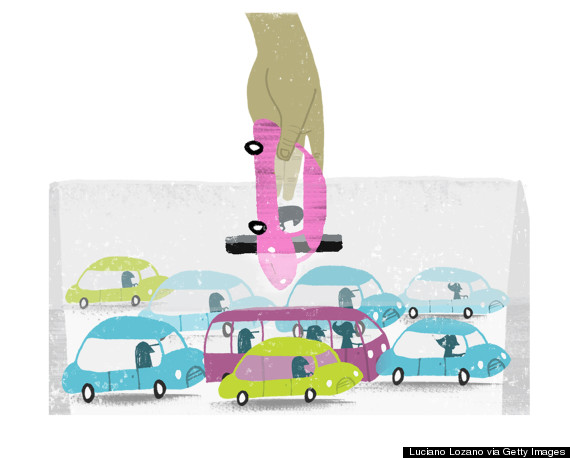 Commutes of about an hour have been found to increase stress and have been linked to the same negative effects as sitting. Long commutes also reduce the likelihood that individuals will consistently participate in health related activities. The greatest lifespan risk is with female commuters, who were found to have significantly shorter lifespans after consistently commuting for 31 miles or more, according to researchers at Sweden’s Umeå University. The cause for the dip in female life expectancies has been the topic of much speculation lately, but while the Swedish research was able to link commuting to obesity, insomnia and a higher rate of divorce, it wasn't able to pinpoint why female mortality rates are higher. 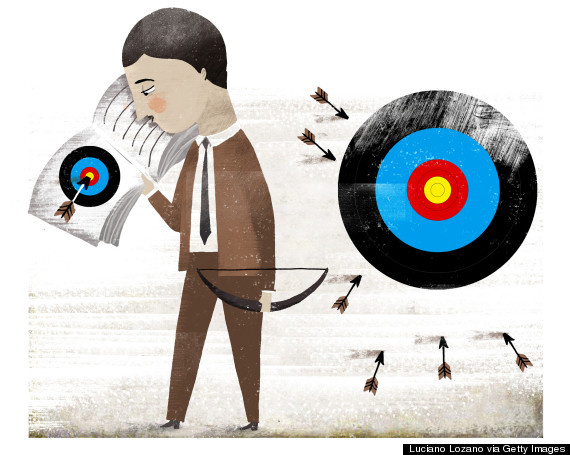 A study among men found that failing to orgasm for extended periods of time can potentially cause your mortality rate to be 50 percent higher than for those who have frequent orgasms. This result was found even when controlling for factors such as age, smoking, and social class. On the opposite spectrum, orgasms have been linked to quite a few additional health benefits. 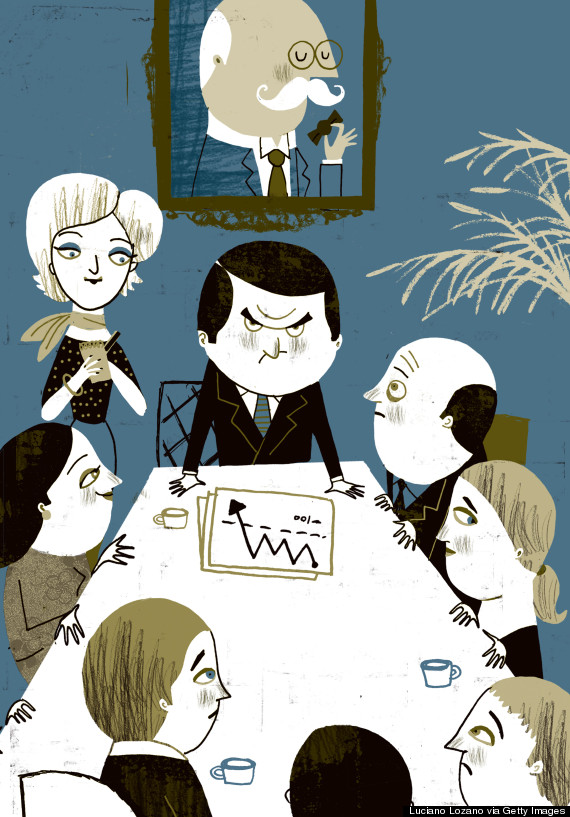 Missing out on strong connections with your co-workers can also potentially mean missing out on a longer life. According to researchers at Tel Aviv University, "Peer social support, which could represent how well a participant is socially integrated in his or her employment context, is a potent predictor of the risk of all causes of mortality." Although having feelings of encouragement coming from bosses and managers didn't seem to affect the subjects' lifespans, those who reported feelings of low social support at work were 2.4 times more likely to die over the study period. 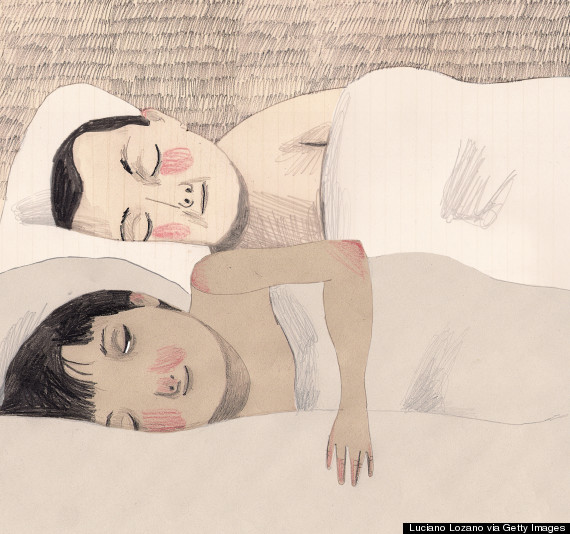 Harvard Medical School points out that research has shown that life expectancies significantly decrease in subjects who average less than five or more than nine hours a night.

Most of us suffer from too little rather than too much sleep, but research suggests there truly is a sleep "sweet spot" -- at least if you're primarily concerned about living for as long as possible.

Chronic lack of sleep is associated with a greater risk of cardiovascular disease, diabetes, some cancers, dementia, cognitive and memory problems, weight gain and early death. And some research shows that too much (dramatically, unusually too much) regular sleep could be problematic as well.

Research has also shown that we need an average of eight hours to function optimally, but another, somewhat controversial study found that getting more than seven hours of sleep a night has been linked to shortened lifespans. A 12 percent increase in mortality rate was found in people who slept eight hours versus those who hovered closer to seven, in a 2002 study from Brigham and Women's Hospital. However, other studies have found that needing to sleep for too long may be a sign of other physical ailments, from diabetes to depression. 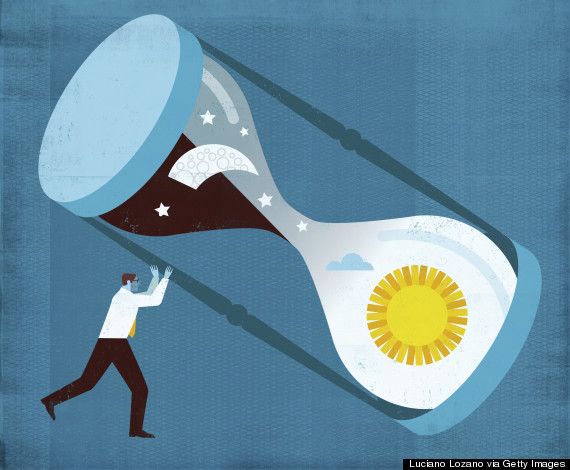 This is a painful paradox. A fear of a shortened lifespans, or Thanatophobia, can potentially end up causing - a shortened lifespan. A 2012 study on cancer patients published in the US National Library of Medicine ended up finding that, "life expectancy was perceived as shortened in patients with death anxiety."

Outside of cancer patients, an intense fear of death can also lead to a three to five times increase in the risk of cardiovascular ailments, according to research on Americans who feared death from another terrorist attack following Sept. 11, 2001. Although a slight fear of death has been shown to have positive benefits, like an increase in exercise and healthy eating, the fear has been shown to significantly affect lifespans, especially in adults nearing the age of being considered elderly. These effects can also be correlated to especially paranoid people having weaker connections with society and increased feelings of alienation -- the negative effects of which were both discussed above.

Sorry about your inevitable collapse.

Exercises That Help You Live Longer
More:
healthy living
Newsletter Sign Up
The essential guide to taking care of your mind and body
Subscribe to HuffPost’s wellness email
Successfully Subscribed!
Wellness delivered to your inbox