Forex trading is among the largest financial markets in the world, if not the largest. While the market is heavily dominated by large banking houses, the retail segment is the fastest-growing, according to a report by Bank for International Settlements. The metrics show the exponential growth, according to The Wall Street Journal, retail volume was up to $313 billion in 2010 from a mere $300 million in 2010. The foreign exchange market trades with an average value that exceeds a staggering $1.9 trillion per day and is inclusive of all of the currencies in the global macro environment.

Many factors are driving the exponential growth, from the stock-market's increased volatility and worries of a market correction to a dramatic increase in the number of online programs that have made currency trading far better and easier. As investors of today, we have access to a number of not only fundamental but also technical instruments. Deciding whether Forex or stocks to invest in, can prove to be quite a daunting task especially when your portfolio may be on the line.

When it comes to trading currency, the vast majority of currencies are traded in pairs of two. As an example let's look at USD/JPY- a day trader would try to find brief or relatively long moments throughout the day for the trader to make a profit. The need to exchange currencies is primarily the reason why the Forex trumps all other markets.

Despite the fact that the foreign exchange market is more than double the size of the stock market for retail traders the business of trading currencies remains as an uncharted territory. There are more than 100 different kinds of official currencies in the world and an exchange rate is simply put, the price paid for a specific currency in return for another.

In addition, what's cool about the Forex markets is the fact that the markets are open nonstop, 24 hours a day for five days of the week. Now, here's where things decide to get a little tricky. Unlike the stock market, the foreign exchange markets don't actually occur on a regulated exchange and there isn't one regulatory body that governs it like the Securities and Exchange Commission in the stock market's case.

At first, transitioning from the stock market to a much faster paced and heavier market can be a daunting task for anyone and everyone. The thought of spot transactions, forwards, swaps, and option contracts is tough to understand but the more researching and finding you do the easier it will become.

Through my own experience and mistakes I have found that researching is the key to success in the foreign exchange markets. Because if you do not know, you cannot succeed.

Trading in both the stock market and foreign exchange markets is very scary at times. This is primarily because there is a certain fear attached to trading, there is no single formula or tactic that would cause you to trade successfully. Here's a beautiful example of the relationship between a trader and the markets. Think of the trader being a surfer and the markets being an ocean. Surfing requires patience, perspiration, proper equipment of course and watching your overall surroundings.
Education is Key

I learned my FOREX skills through forex4noobs.com. I learned not only the basics from the site, but also the advanced trading tactics candlestick basics, reading candles, and a ton more.

People and corporations that participate in currency trading, clearly, have very different and ubiquitous goals in mind. Speculative trades are in most cases executed by banks and large hedge funds.

Furthermore, leverage is a huge factor as well. As an example, in the US markets, in general investors tend to have access to 2:1 leverage for most stocks. But that seems like pennies, when looking at the FOREX market. The leverage jumps in most cases to a staggering 50:1, which as you can see attracts many individual investors as well. However, this same leverage can lead to turmoil.

Every single trade initiated in Forex involves two currencies, which means you buy one and sell another. As an example, let's say you initiate an order for EUR/USD 1.2500. This would mean you need 1.25USD to buy one euro. Furthermore, it also means if you sell one euro you get 1.25USD. Now, let's say you decided to hold the position overnight and the exchange rate increases to 1.26 you would now have gains of 1USD cent.

When you look at these finer details, it begins to become a bit easier to comprehend. Education is most certainly key and books and online sites like forex4noobs.com helped me learn how to trade currencies.

Should I Put My Money in Forex or Stocks?
Biggest Money Mistakes 20-Somethings Make 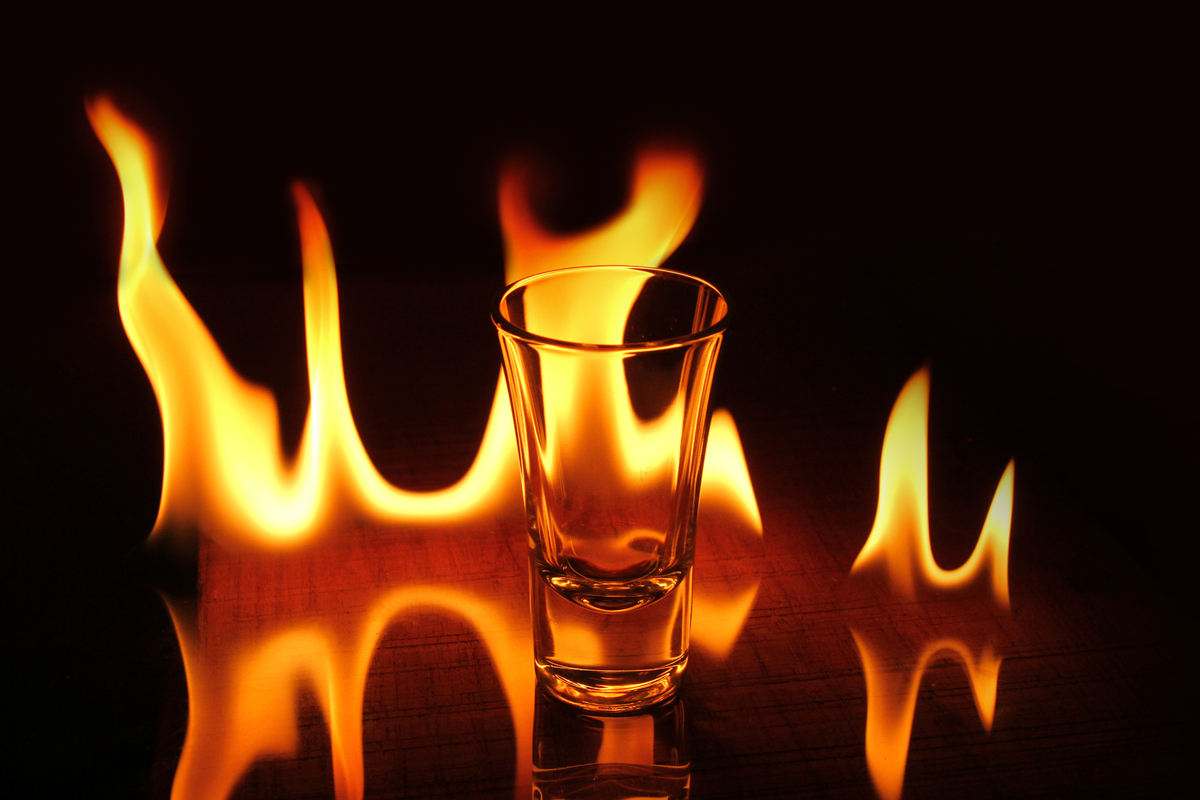 1 / 11
Buying A Round Of Drinks At The Bar
You know you can't afford it. You might as well be burning your money.
Shutterstock