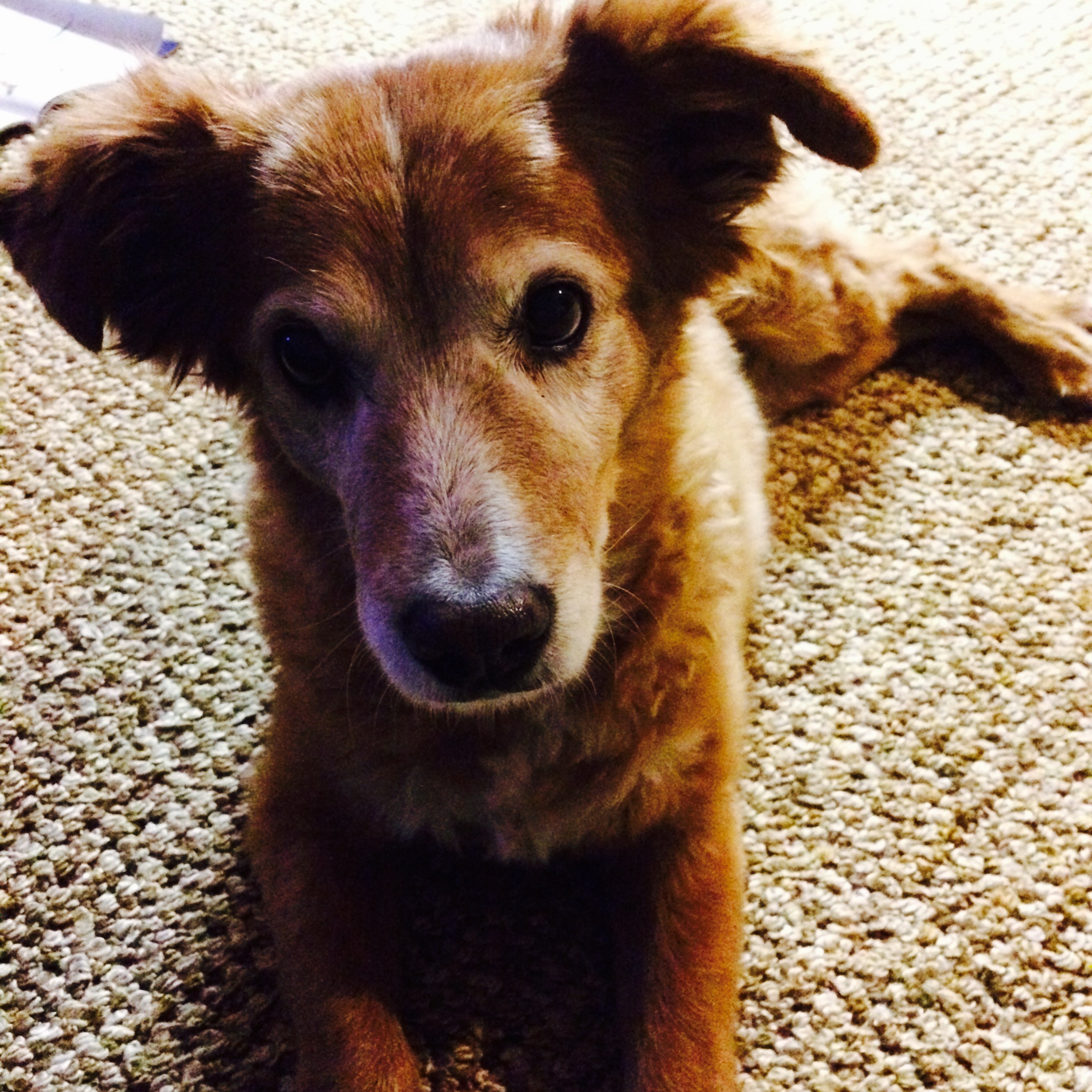 A dog downgrades your life on many, many levels. They chew, throw up, shed, harbor pestilence, track mud and poop, skid their butts across carpets and bark loudly during your webinars.

You should bring your dog to work with you anyway. For all their disgusting annoyances, dogs provide a valuable service to you, your team and your customers: Dogs make people more human.

Notice how two people will pass each other with barely a wave or nod of acknowledgment. Then, notice how different the interaction is when one of those people has a dog. First there is a smile and an extended hand. Then, a conversation starts. There will be questions about breed and age, and stories shared and bellies scratched. Usually, just dogs' bellies are scratched. Still, the boundaries drop between people when there is a dog in the middle. The people become more human... or, maybe, more like dogs.

OK, there are some exceptions. Don't allow dogs or other pets in medical offices, spas, restaurant kitchens and other places when it's just unhealthy to have them there. Don't leave unattended dogs with unattended children. Ever. And not everybody likes dogs. There are some situations where a dog could be bad news. Duly noted.

But could you bring your dog to work? Could your team members? If so, then go for it. Establish a few rules. Agree to coordinate snack time and walk time and poop-scooping responsibilities. And put the dogs to work doing what it is that dogs do, which is to love. The laundry list of horribleness stated above is what we put up with because a dog's love is so wonderfully delicious.

"The world would be a nicer place if everyone had the ability to love as unconditionally as a dog." ― M.K. Clinton

I've always been a dog person, and almost always had a dog. When it comes to doing what dogs do best, one stands above the rest. This is how we met...

About 13 years ago, I went for a run. Three miles from home, a stray dog attached herself to me like the grape-sized tick stuck on her back. Ugh. I did not want another dog. I already had two rescue dogs, thank you very much, and I didn't need another to prove how cool and kind I was. And this one look like an epidemic waiting to spread. She was skinny and her eyes were gummy. She was coughing. Although she had four legs, she was only using three of them. She had more scars than fur.

I couldn't shake her, and by the time I was home, I resolved to let my other two dogs handle the situation. They were not going to like this interloper and were sure to bark her off the property. Well, they didn't like her at first. They tolerated her. That was enough, and the stray settled right in. When I took her to the vet - I wore gloves - he told me she was spayed and about two years old. I tried to find her parents, through the standard "found dog" media blitz. No one responded. So, we named her Lucky - lucky to have found us! - and that suited her just fine.

Lucky never had a bad day. She was sweet to everyone she met. Because of her bum leg, she never jumped up on anyone, and didn't even scratch to come in the office. She would wait, and walk on in when you got around to opening the door. Whenever anyone stopped by, they would notice Lucky first. Lucky loved everyone. A man could walk in with an ax to grind, and an actual ax, and Lucky would look up with liquid eyes, and Freddy Krueger would melt into, "Who's the good dog? You're the good dog!" Lucky's job was to make everyone feel better and she did that, day in and day out. We were the lucky ones.

"A dog can't think that much about what he's doing, he just does what feels right." ― Barbara Kingsolver

My sister-in-law, Peggy, is my dog mentor. She has a sea of basset hound rescues who live with her. She and her husband, Andy, take in as many as they can to foster and keep forever. Bassets are low to the ground and tend to take off after scents and sounds their oversized ears and noses can't resist. Ergo, they escape and get lost easily. While they are darn cute as puppies, adult bassets are stinkier and drool-ier than most other dogs. So, once lost, some basset owners don't look very hard to find them. (Just sayin, a dog wouldn't abandon a human like that.)

Peggy always has one or two dogs in training to be therapy dogs. Their specialty: loving on people in hospital waiting rooms. Peggy's all-time champion therapy dog was Grace. She and Grace would go to work, head to the waiting room... and wait. It would only take a few minutes for a shellshocked stranger to forget their worry and sorrow, and wander over to pet the dog. Without a word, Grace could absorb the upset and exchange it for peace. All in a day's work.

Grace, died last week. Lucky, died the day after. Both of them just stopped eating, drinking, and walking... and then, we and our beloved vets helped them die. Peggy and I are hoping Grace and Lucky found each other. I picture them trying out their new wings. I know that they have earned them... as first-class working dogs. In their wake, people felt better and happier. More human; more doglike. We can always use some of that at work, and everywhere else.

"I think dogs are the most amazing creatures; they give unconditional love. For me, they are the role model for being alive." -- Gilda Radner