How eco-friendly are North American ski areas? Let me count the ways. In fact, recycling and swapping out light bulbs, while still very important, have almost become somewhat passé steps toward sustainability at ski areas.

Heck, some ski areas will even recycle your ski boots if you leave them laying out for too long. Here's a closer look by the numbers at how some ski areas are getting green done.

The amount of electricity the wind turbine at Massachusetts' Jiminy Peak produces annually, which is the equivalent of driving 75 million fewer miles in a conventional automobile. 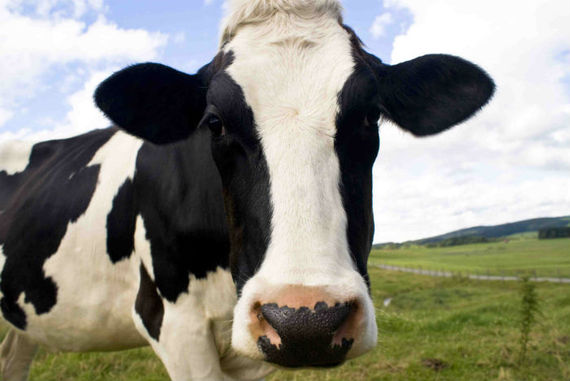 The number of families that belong to the Beaver Valley Ski Club in Ontario, Canada. The 91 acre area implemented an organics program that so far has diverted more than 86,400 lbs. of garbage from going to the landfill, a 9 percent reduction of total Greenhouse gas emissions.

The amount Aspen Snowmass invested to develop the first large coal mine methane-to-electricity project in the US. Aspen has set a goal to reduce its overall CO2 emissions by 25 percent by 2020.

Watch a video about this one-of-a-kind project. 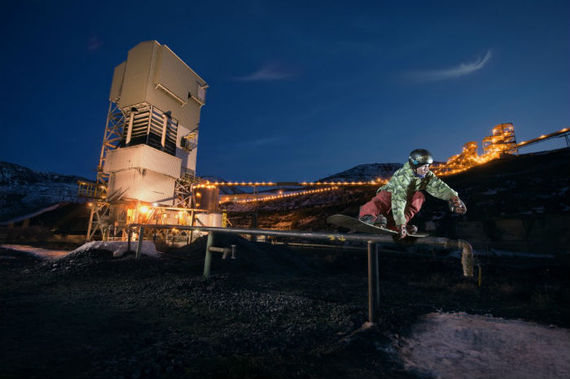 The daily amount of time that Las Vegas Ski and Snowboard Resort runs completely on solar energy during winter, keeping 428,072 pounds of CO2 from being released into the atmosphere annually. The area runs entirely on solar during the summer. 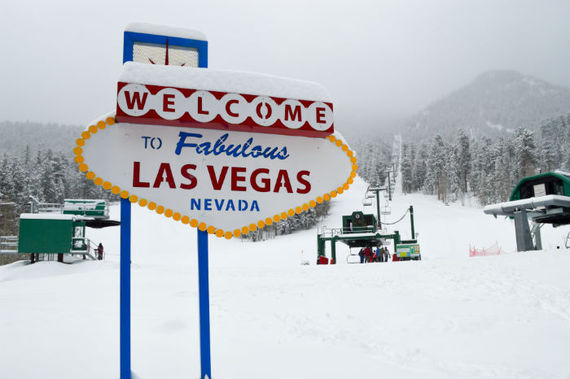 Jackson Hole, Wyoming is the first ski resort to join 1% for the Planet and the only resort in the U.S. to maintain ISO 14001 status since 2005.

In British Columbia, Whistler Blackcomb has set a goal to achieve a Zero Operating Footprint, meaning zero waste, zero carbon, zero net emissions. Whistler has taken a number of measures toward sustainability including a micro-hydro renewable energy plant that contributes to more than $750,000 worth of annual savings to its bottom line. 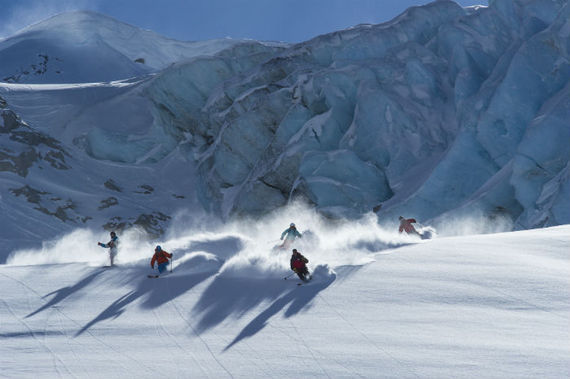 Alta, Utah now recycles more than half of all of its waste, including Styrofoam, rubber, batteries, mixed metals, electronics, and even ski gear including skis, poles, goggles, helmets and your ski boots if you're not careful.

The number of electric vehicles that can be recharged while you ski at Washington's Stevens Pass. 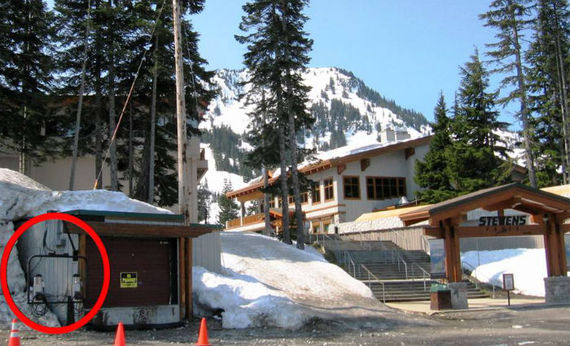 Colorado's Arapahoe Basin Ski Area is implementing a variety of measure with the goal of reducing its greenhouse gas emissions by 10 percent per square foot throughout all of its buildings as well as reducing its overall emissions by 3 percent by 2020.

The amount that Utah's Park City Mountain Resort spent on carbon reduction and energy saving projects since 2005 (prior to its being purchased by Vail Resorts).

In 2011, the National Ski Areas Association launched The Climate Challenge, a voluntary program designed to recognize ski areas that are committed to inventorying their greenhouse gas emissions, setting goals for carbon reduction, and implementing at least one on-site reduction strategy per year.

The Challenge also requires that ski areas advocate for legislation to address climate change. Here's a few more numbers related to that.

40 - The number of ski areas that have signed on to The Challenge and have collectively reduced emissions by 1,015 million metric tons of carbon dioxide equivalent.

49 - The number of U.S. Senators who voted to pass a budget amendment in March calling for "the protection of Americans from the impacts of human-induced climate change, which include action on policies that reduce emissions by the amounts that the scientific community says are needed to avert catastrophic climate change."

5 - The number of Republican Senators who voted in favor of the amendment.