When I was two-and-a-half years old, my parents introduced me to my younger brother -- and only sibling -- for the first time. It was clear from the beginning just how different we were from one another: I was chatty, he was quiet; I was outgoing, he was timid; I was bossy, he was subservient (at first, that is). However, we learned to accept each other and these differences from a very young age, ultimately creating one of the most balanced relationships I've ever experienced. Even now, as we're separated by hundreds of miles and aren't able to physically see each other for most days of the year, I feel more connected to him than ever. We don't speak all that often -- we have gone as long as a month without even a text message -- but I still know that he's always there for me.

Much research on this type of bond has focused on twins. But what about the rest of us? Approximately four out of five Americans grow up with a brother or sister, after all. Most siblings only share approximately 50 percent of the same genes, but the lifelong connection they feel often has nothing to do with biology.

The connection is hard to describe in a single word. It's the comfort felt when you sit in the same room with your brother and sister, in pure silence, yet you both know how the other is feeling. It's picking up right where you left off, even if it's been weeks, months or years since the last deep conversation. It's the knowledge that, at the end of the day, you'll always be able to call on that person for support.

But what is at the root of these incredible sibling bonds? Here are seven possibilities that have nothing to do with genetics.

They mark our most enduring relationship. 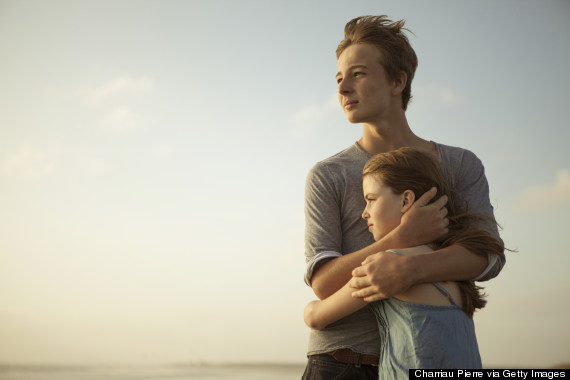 Most people will never know another human being for as long as they know their brother or sister. Whether they fought constantly throughout adolescence, lost touch for a period of their adult lives or remained incredibly close and connected from day one, their connection to their sibling (or siblings) will always come first in this sense.

They can be our best teachers. 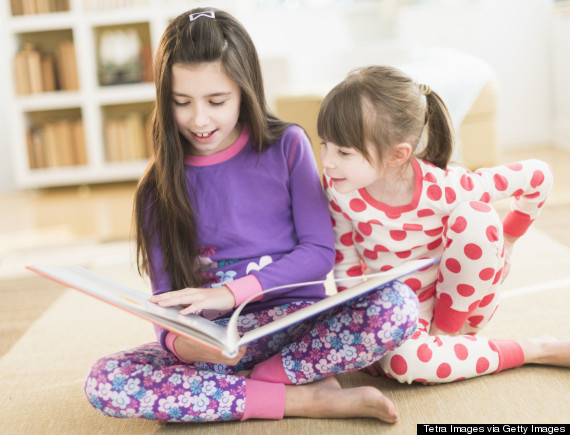 Sibling relationships provide children with their first peer interactions and the first opportunity to handle the different aspects of long-term and intimate relationships.

In a TIME article that preceded his book, The Sibling Effect: What the Bonds Among Brothers and Sisters Reveal About Us, Jeffrey Kluger wrote, "From the time they are born, our brothers and sisters are our collaborators and co-conspirators, our role models and cautionary tales. They are our scolds, protectors, goads, tormentors, playmates, counselors, sources of envy, objects of pride. They teach us how to resolve conflicts and how not to; how to conduct friendships and when to walk away from them. Sisters teach brothers about the mysteries of girls; brothers teach sisters about the puzzle of boys."

Their lasting memories focus on the good times... 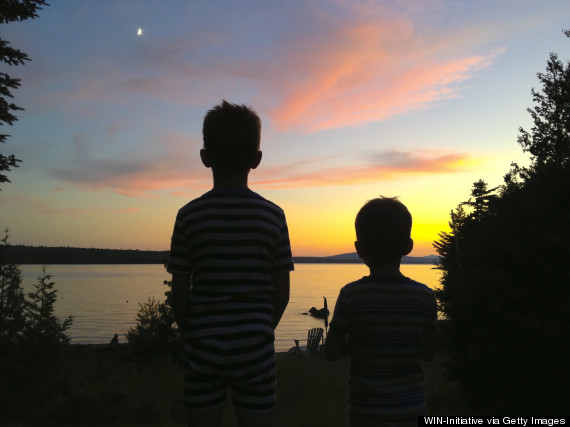 Some people are able to let go of negative experiences better than others. And siblings seem especially capable of this (at least, when it comes to each other).

"After the shooting stops, even the fiercest sibling wars leave little lasting damage," wrote Kluger. "Indeed, siblings who battled a lot as kids may become closer as adults -- and more emotionally skilled too, often clearly recalling what their long-ago fights were about and the lessons they took from them... Even those with troubled or self-destructive siblings came away with something valuable: they learned patience, acceptance and cautionary lessons."

... Yet, the bad times bring them even closer. 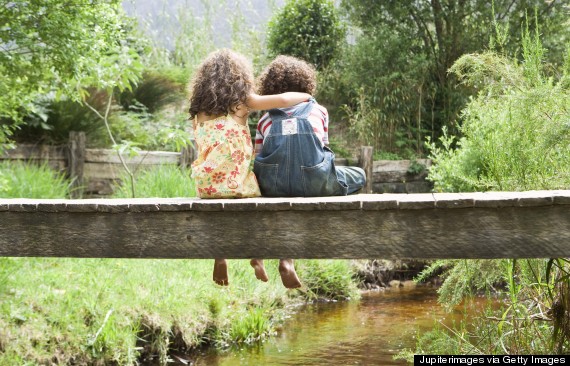 Siblings that experience traumatic events together, whether it be the divorce of their parents or the sudden loss of a loved one, maintain the ability to put their differences aside and band together for strength and support. They work through the pain, experience tough life lessons with a stable support system and often grow closer than ever.

Drawing on the example of the death of a parent in his writings, Kluger insists that such childhood crises are best at creating these impermeable links between siblings. "When older sibs step in to help raise younger ones, the dual role of contemporary and caretaker can lay the foundation for an indestructible closeness later on."

They thrive on differences. 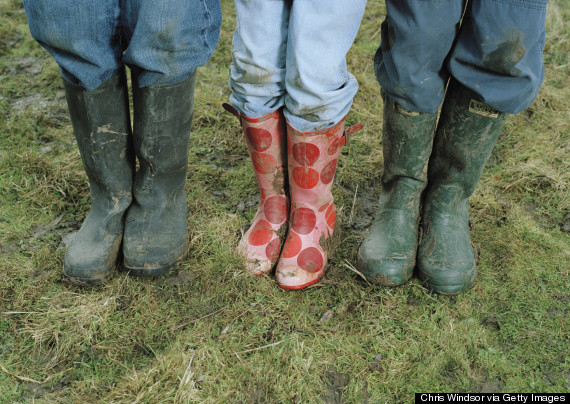 Past scholars who researched the sibling connection and the role of genetics often focused on the differences between siblings, rather than the similarities. However, how little siblings have in common actually works to their advantage from a psychological standpoint.

"We are learning that it is more than genetics that makes siblings different: parents and the siblings themselves perpetuate the differences and often celebrate them," wrote Bank and Kahn. "The relationships which we have with our siblings thrive on differences -- not only the ones we have had as children, but those which we continue to create as adults. Difference -- like similarity -- helps to make lively our connections even when these connections are upsetting or uncomfortable. Being different makes the bond work."

They intuitively understand one another. 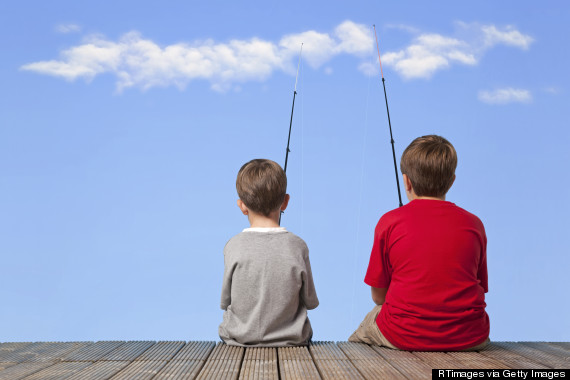 Whether it's because of all the time spent together while growing up or the lack of need to pass judgment on each other, there is something unique about the way siblings are able to understand each other.

Child psychologist Terri Apter explains this sibling knowledge in her book The Sister Knot. "They may not always admire you, but they’ll always be intensely interested in you," she wrote. "If you ask a sibling to describe a parent, a friend or a sibling, it is the sibling that the child will describe with most sophistication and detail, in terms of their character and habits. This is why they are so significant.’

They're supportive -- especially later in life. 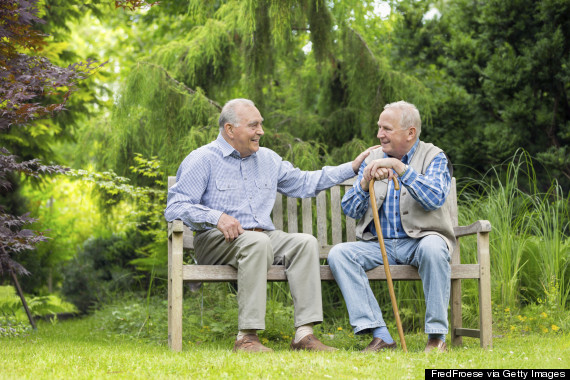 As siblings age, their unparalleled bond could actually make a difference in their well-being, particularly as they reach elderly age.

In fact, research shows that as people get older, their morale seems to be higher if their siblings are also living. In addition, research shows that elderly men with sisters seem to be more emotionally secure than those without sisters. Interestingly, the supportive benefits of this relationship were not dependent on how often the siblings interacted -- it was their existence and availability that mattered most.