For all the information on the worldwide web, it can sometimes be the most ignorant of places.

"This is not right," says Kyra Pringle about insulting Internet jokes directed at her 2-year-old daughter Mariah. WCBD reports on the heavy challenge the toddler's mom now faces.

After posting a birthday photo of the child to Facebook, Pringle was appalled to find the explosion of rude memes and tasteless mocking that followed. The hurtful humor was inspired by Mariah's appearance, affected -- along with her motor skills and learning competency -- by a rare disease known as Chromosome 2p duplication syndrome.

But Pringle isn't going to keep her outrage to herself. The devoted mother has decided to speak out on the behalf of her young child, and publicly scorn the immature individuals who taunt her.

In response to the rude and ridiculing memes, some of which included comparisons to leprechauns, Mariah's mother reminds the world who exactly they're talking about, "She's not a monster, she's real."

And Pringle is far from the only mother to stand up against Internet bullies -- and she certainly doesn't stand alone in her own family.

"It's not funny," said Linda Pringle, Kyra's mother. "This is actually a human being, this is a child, this is a baby."

Mariah's father David Anderson refuses to even acknowledge the upsetting jokes circulating online. Instead, he's fully committed to focusing his energy on loving and supporting his family.

Mariah isn't the only person whose illness has attracted the unwanted attention of millions online. Shaquille O'Neal was scorned for an act of Instagram cyber-bullying last year, after mocking the selfie of a man with ectodermal dysplasias. Shaq later apologized -- the meme-ers of Instagram have not.

Regardless of Internet trolls, Pringle is an example of defiance for cyber-bully victims everywhere. She will not dwell in the hate and the hurt directed at her daughter, and cherishes the love from their family: 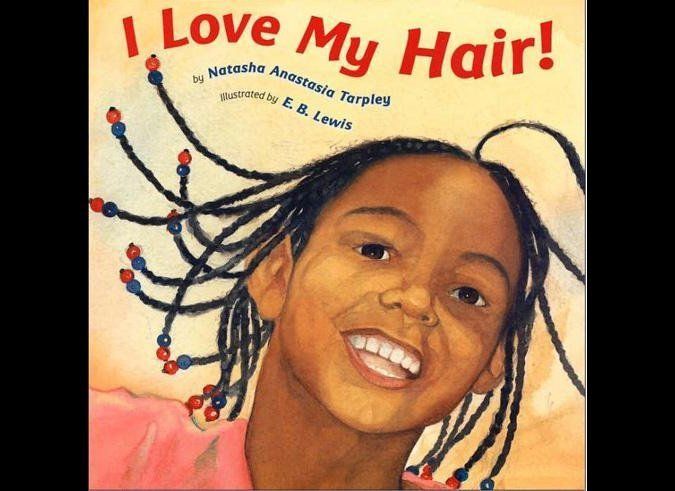