Sienna Miller is usually one to watch on the red carpet and that was definitely the case during Sunday night's 2013 Golden Globe Awards. The 31-year-old was up for a "Best Actress" title for her role in "The Girl," so she made sure to pull out all the stops in the fashion department -- as per usual. Of course, Sienna has experience wowing at the Globes in the past, showing up in a Heidi-esque braided updo in 2007.

See the actress in her Golden Globes Erdem look (yup, that's a crop top) from this year's ceremony below! 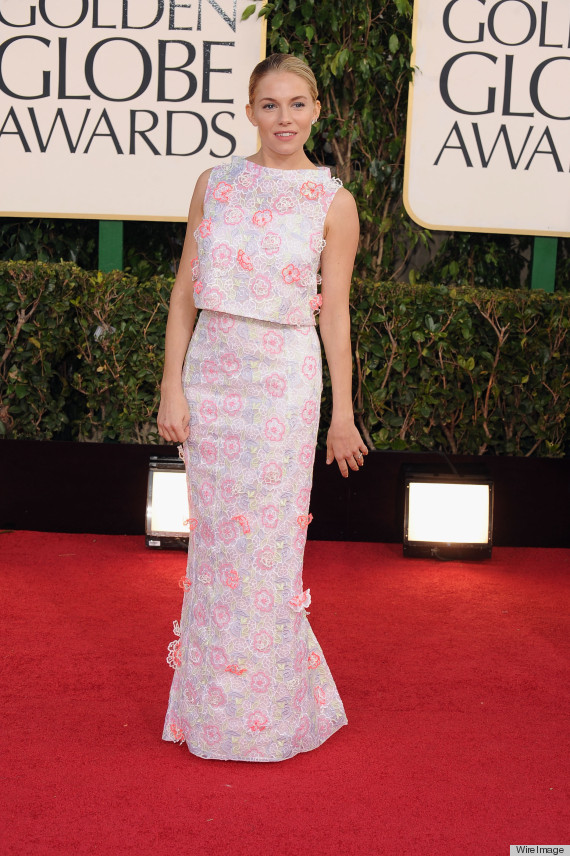 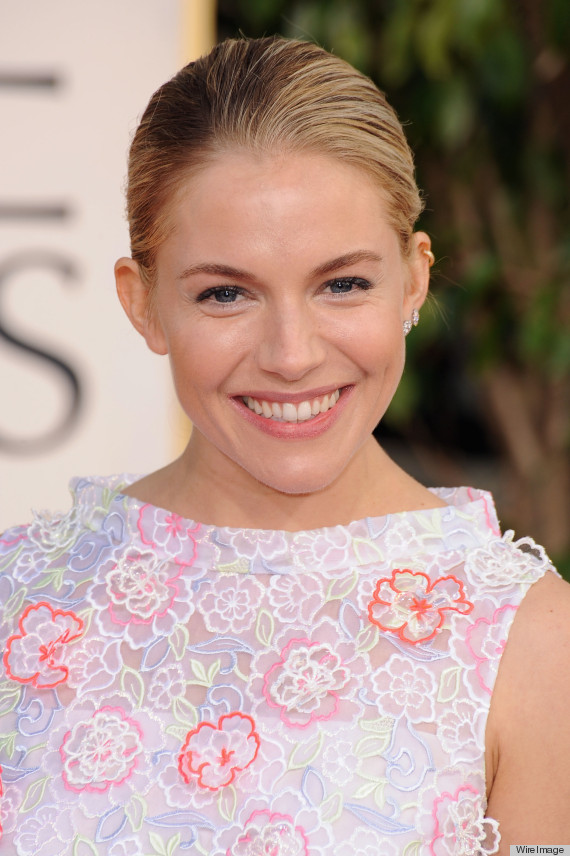