The most magical place on Earth isn't just for kids.

For the past four years, Signature HealthCare, a company that operates several nursing and rehabilitation centers in the U.S., has raised money and taken a group of its residents on an annual trip to Walt Disney World in Florida. The group took its most recent visit to the theme park this past December, proving that fun knows no age.

"I felt like a kid again on Christmas morning," Emma DeBow, a 61-year-old nursing home resident said, according to a press release. 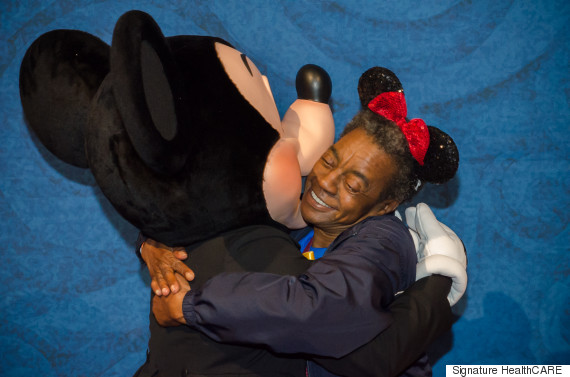 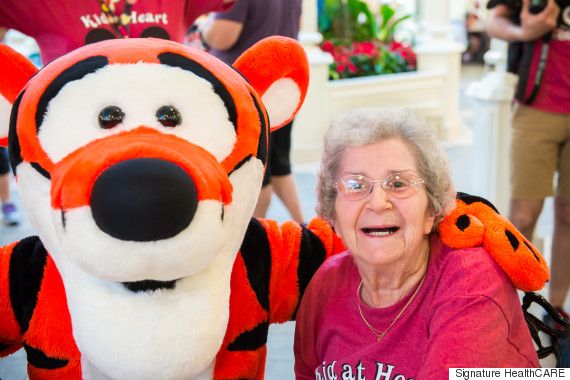 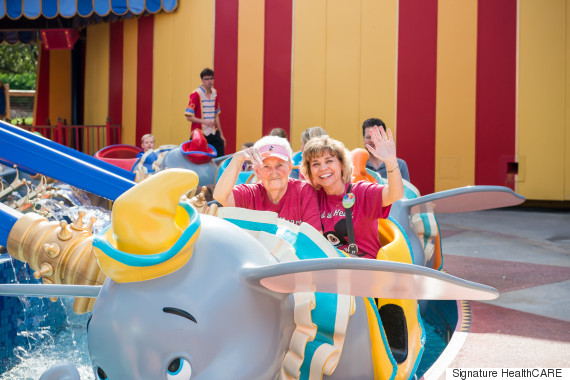 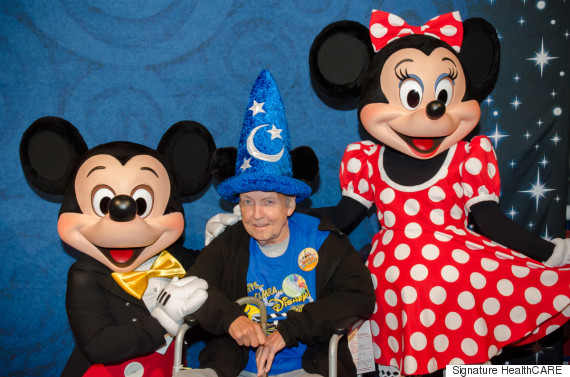 Some saw the trip as a chance to overcome challenges. DeBow was left partially paralyzed after a stroke she had a few years ago, the release pointed out. But with the Disney trip in mind, the 61-year-old worked with a therapy team to get in shape for the trip. While at Disney, she met her goal of taking on the water ride, Splash Mountain, and simultaneously conquered her fear of water. 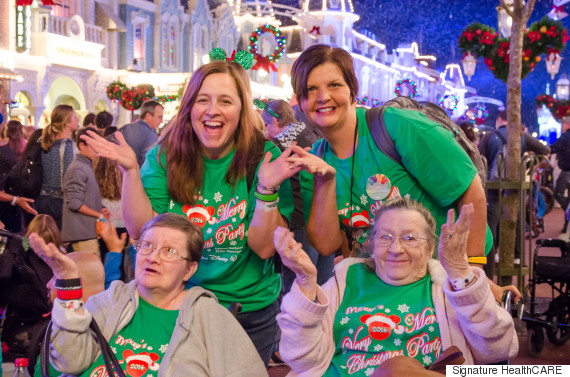 She says the experience has spurred her to set her sights on an even larger goal -- walking on her own again.

"I know if I can go to Disney and do everything I did in 2014, I can certainly do anything!" DeBow said. 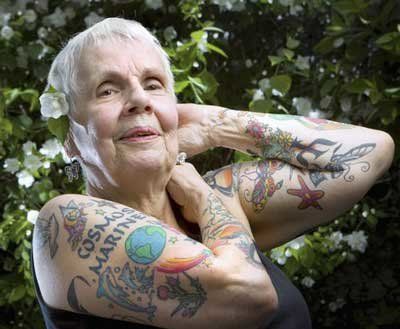