Being a skateboarder is like being part of a secret society. There's a certain language, etiquette and history that skaters all know and follow. When you meet another skater, you instantly have a whole host of things that connect you. It's a difficult way of life to simply quit, and some would argue it never really leaves you.

If you used to skateboard, you'll know exactly what we're talking about.

1. Authority. You still have a problem with it.

And this image always causes some uneasiness and frustration.

2. You now realize that cops and security guards were just doing their jobs, but some of them didn't have to be such dicks about it.

(Overzealous vigilante citizens, though, still have no excuse.)

3. Your ability to quickly count stairs on the fly is unrivaled.

4. This looks very different to you than it does to non-skaters. So much possibility. 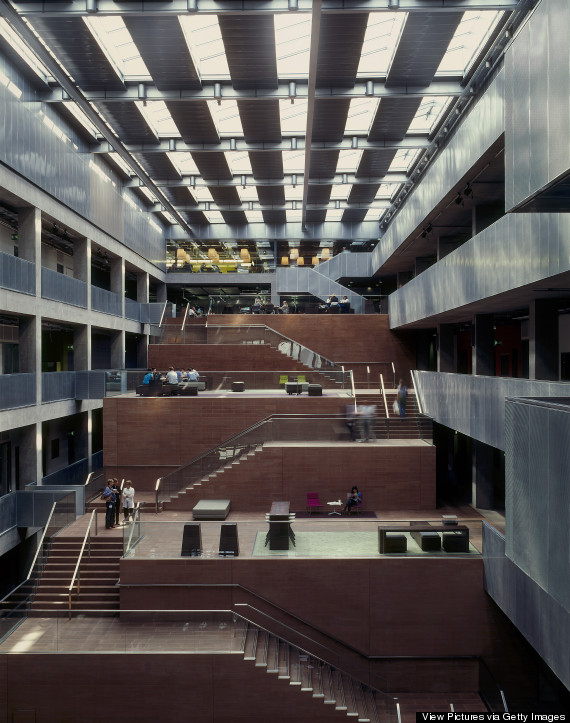 5. So does this. Just heartbreaking. 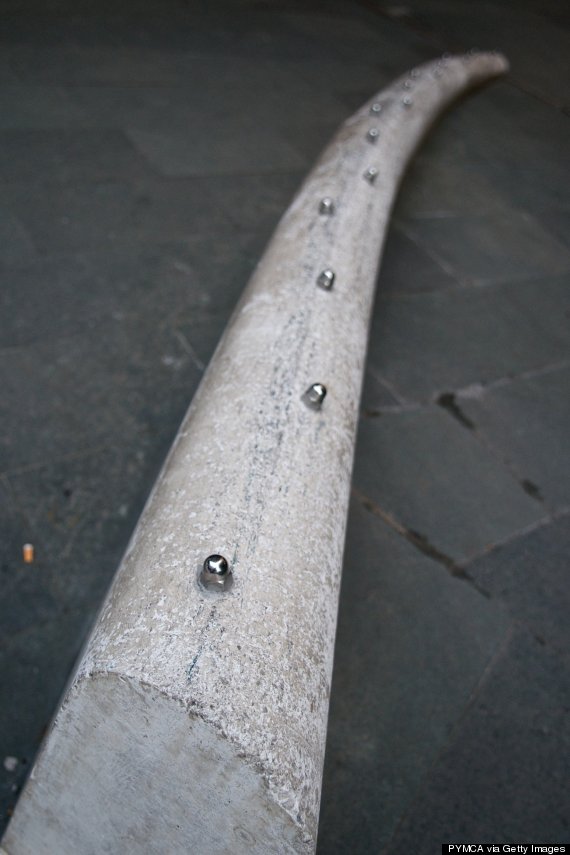 7. Every month, 411 Video Magazine released a video. Remember gathering at a friend's, popping it in a VCR, and getting goosebumps when you heard the opening drumroll? Yes, so do we.

8. Once in a while you Google "Chad Muska," "Tom Penny," "Andrew Reynolds" or "Eric Koston" to see what they're up to, because you miss them, like an old ex.

10. Skate noises still cause your ears to perk up. 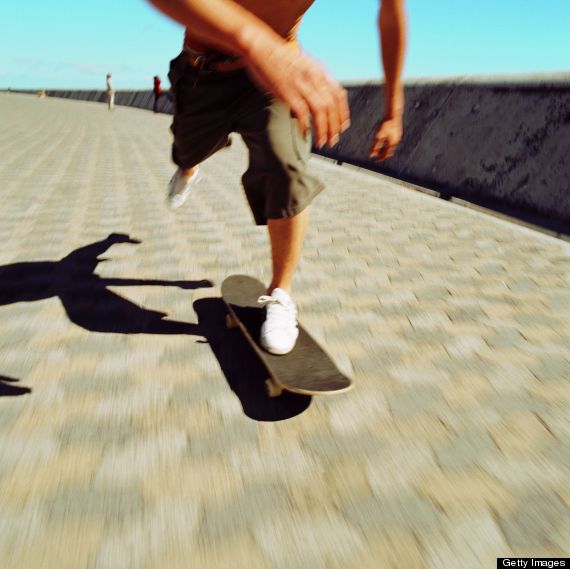 12. Thanks to skating, you learned the true meaning of, "One man's trash is another man's treasure."

And, if you had no alternative, improvising became a necessity.

13. You still look at Target/K-Mart/Wal-Mart boards and just... NO. 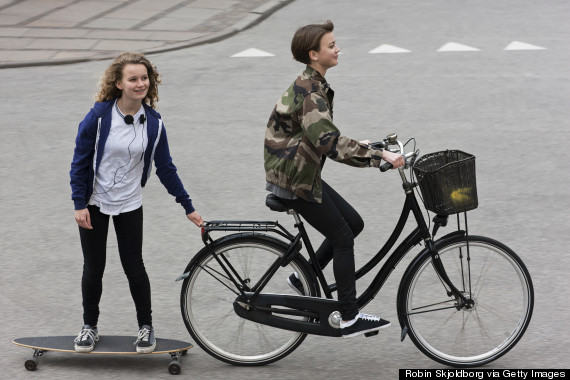 And being friends with bladers? Hmm... inadvisable.

15. You know the "Skate And Destroy" video, the Leap of Faith and who the Bones Brigade are. 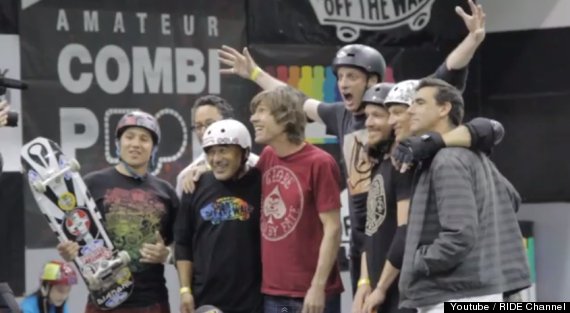 16. Camp Woodward sounded like Eden, and you would've sold your soul to go there. 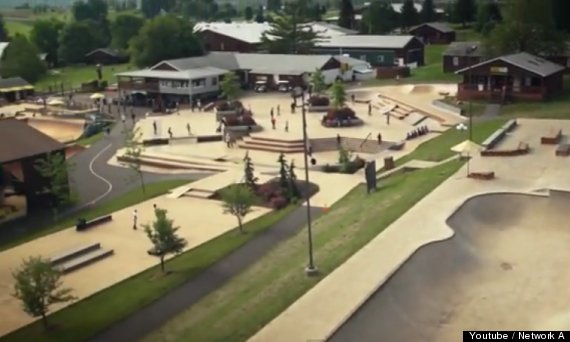 Especially when this is was your idea of a skate park. 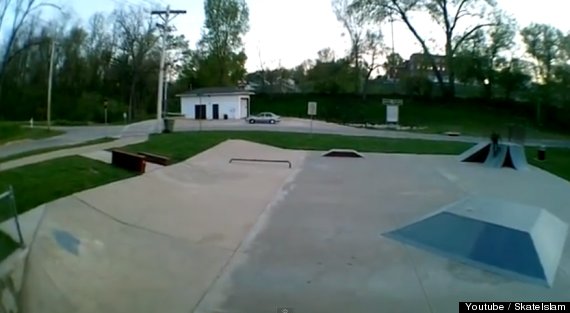 Now, kids have it a lot better.

17. You don't care who is out there these days, no one skates like Rodney Mullen.

18. There is nothing funny about skateboarders wiping out. Except maybe this.

19. But this? This is the stuff of skater nightmares.

You always hated falling -- which you did a lot -- but you certainly learned how to do it like a pro. You probably have the poor ankles, wrists, knees and elbows to prove it.

20. Pebbles are still your arch-nemeses. They always got the best of you, which is one reason why you rarely fight them anymore. 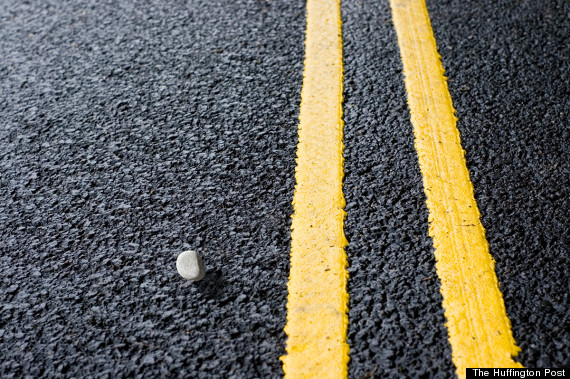 21. You know that the words "Nollie Varial Heelflip" aren't jibberish. In fact, they look like this:

22. Kids are just too damn good these days. Like 13-year-old, Rene Serrano. 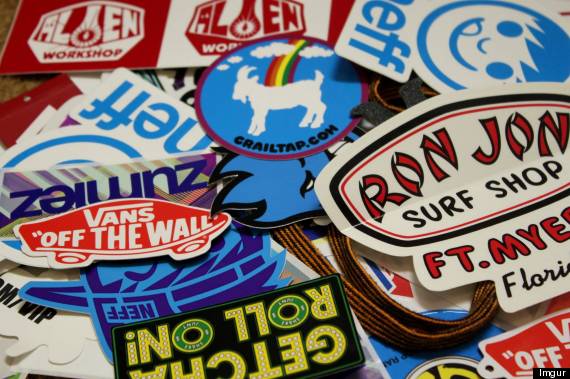 24. This image used to scare the shit out of you and your young, usually very empty, bank account.

28. You're actually considering this. 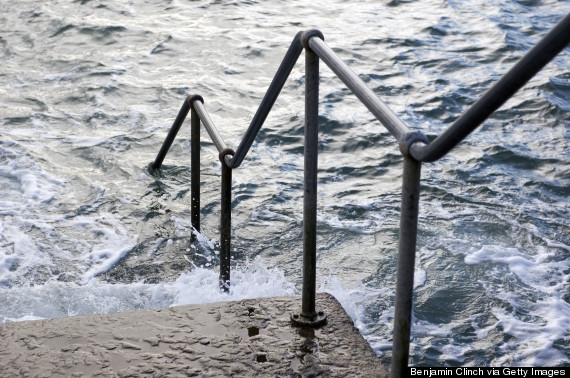 29. You remember learning a ton of tricks, and the freakout when you landed one for the first time.

But then you realized you'd have to relearn them switch. 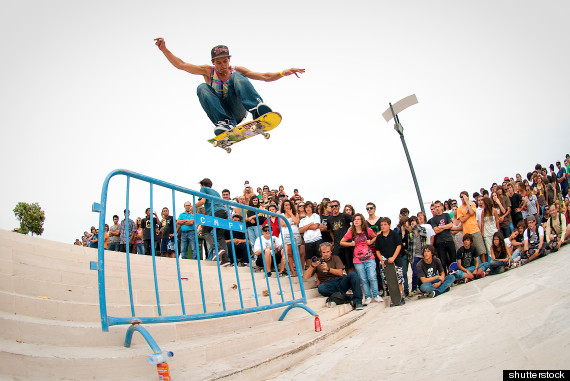 31. Kids these days with their new-fangled boards and clothes and shoes and attitudes.

God bless them. Keep skating. It can be a beautiful thing.