With more than 150 years of history in the United States, Sikh Americans are still highly misunderstood.

Regularly subjected to discrimination and occasionally even the targets of hate crimes, Sikhs number between 200,000 and 500,000 in the U.S., according to AP. There are an estimated 25 million Sikhs worldwide, making their tradition one of the largest organized religions on the globe.

Sikhism is a monotheistic faith that teaches equality, honesty and the importance of good acts over rituals, among many other beliefs. However, Sikh Americans have become the targets of hate and violence, especially in the years following the Sept. 11.

A 2014 study commissioned by the National Sikh Campaign (NSC) and conducted by Hart Research Associates aimed to show how Americans view Sikhs today, analyzing date from three focus groups consisting of white Americans with mixed levels of education and a nationwide survey of 1,144 non-Asian Americans. The results are discouraging but demonstrate the effect even a small amount of education can have in raising tolerance.

The numbers below all derive from the study, "Sikhism in the U.S.: What Americans know and need to know."

The percentage of Americans who have a close friend or acquaintance who is Sikh, while just 31 percent have seen or interacted with a Sikh person at all.

The age range of Americans who are most likely to know Sikh Americans personally or have at least some knowledge of the faith. 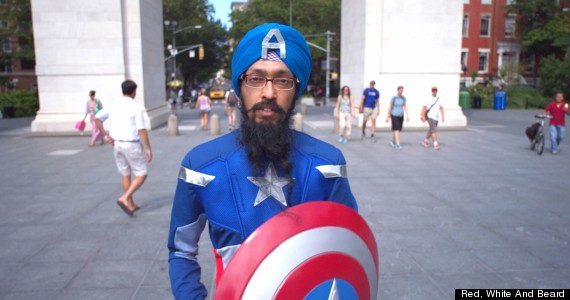 Still from the documentary, "Red, White And Beard."

The percentage of Americans who associate the image of a turbaned man with Sikhism, compared to 20 percent who assume he is Muslim.

The percentage of Americans who think they have much in common with a Sikh woman in a turban, compared to 30 percent who feel they have something in common a Sikh woman with long hair and no turban.

The number of Americans who, after viewing images of Sikh Americans, offered the reaction that “they are human beings just like me and they deserve respect.” 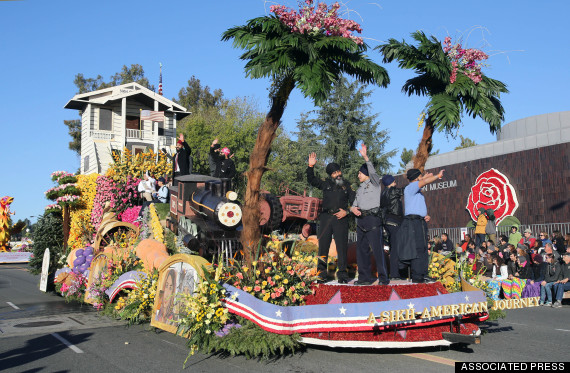 The number of Americans who rate their feelings as highly favorable to a description of Sikhism and Sikh history in America.

The increase in percentage points who report “warm” feeling toward Sikh Americans after taking the survey.