SAN JOSE -- Turbans are not usually seen as a part of traditional American attire, but they are articles of faith and an integral part of the dress of Sikhs, whose religion was founded over 500 years ago in South East Asia. Since 9/11, Sikhs have been targets of hate crimes and discrimination, often being mistaken for Muslims. Facing peer pressure, some younger Sikhs have shied away from donning the traditional turban.

In order to raise awareness of Sikh identity and promote pride among younger American Sikhs, the San Jose-based Punjabi Radio USA launched a turban tying competition on Facebook last year, attracting thousands of participants across the globe. The news of the competition hit streets across the world as pictures of colorful turbans started pouring into Punjabi Radio’s Facebook page.

This year’s Second World Sikh Turban Competition attracted hundreds of participants, while thousands of others took part in voting for the winners. Although the competition was geared toward the Sikh community, several non-Sikhs enthusiastically joined in the competition.

Lakhveer Singh Sidhu, resident of Fresno, Calif., was declared the winner of the grand prize -- a new iPad. His turban was “liked” by close to 10,000 Facebook fans. Other prizes included the Amazon Kindle and Streaming Audio Players and were awarded to winners who hailed from places as far away as Ludhiana (Punjab, India), Fremont (California) and Houston (Texas).

Check Out These Prize Wining Turbans 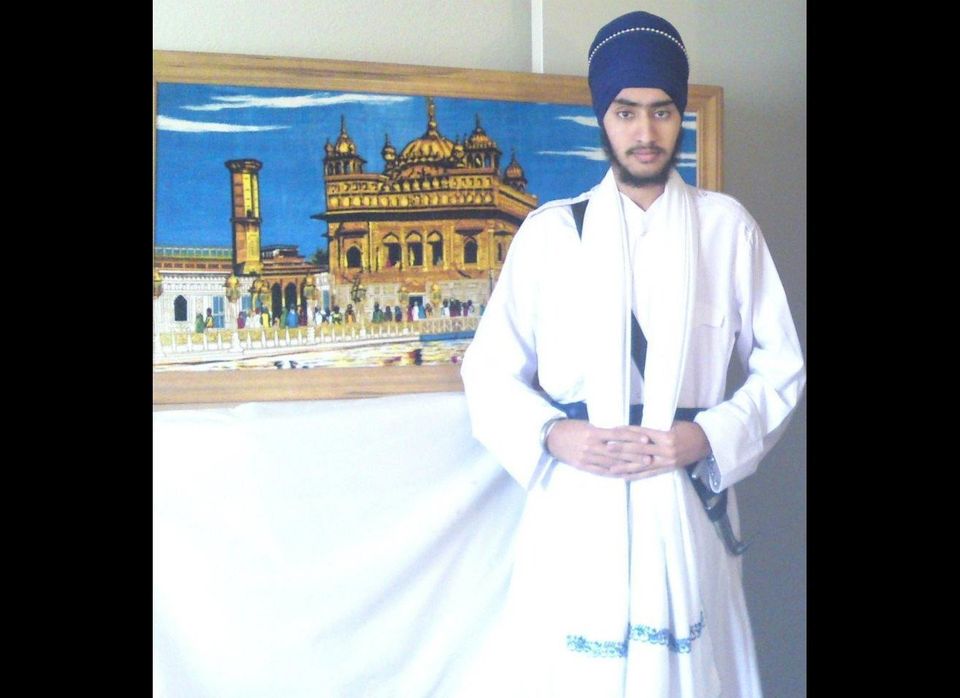