My father went on in silent desperation for much of his life.

After breaking free from a lifetime of being held hostage to the Kennedy "family code," former Congressman Patrick J. Kennedy reveals the devastating realities of living a life of conspiracy and silence, of living quietly in the center of a family disease, of being infected by the pathology of silence.

In his honest and unfiltered interview with 60 Minutes, Kennedy speaks of his memoir "A Common Struggle," where he shares his personal family story of mental illness and addiction. With each word Kennedy speaks; advocacy, passion, and strength seep through the screen as he describes his devotion to his own recovery. How lucky we all are that his life's work has become guiding the nation in a political movement to address mental health and addiction in a more comprehensive way.

It's about taking care of all of us. Because these are Americans. They're dying every day. And they're our brothers and sisters.

Kennedy's dedication to improving access to mental health care, as well as his activism in creating movement towards mental health reform, has emerged in several ways.

1. The Kennedy Forum: is working to ensure full implementation of the Mental Health Parity and Addiction Equity Act of 2008 (MHPAEA or Parity Act), it is working to change the way we deliver mental health care, it is demanding better quality care and treatment, it is increasing access and lowering costs, and it is revolutionizing the way mental health care is delivered in America.

2. Parity Coalition Implementation: in this initiative, Kennedy is literally a patriot -- crusading through social stigma, obliterating mental illness stereotypes, wading through political obstacles, and redefining the way our nation thinks about mental health.

My father went on in silent desperation for much of his life.

I cannot get this phrase out of my head. Partly because it's such a heartbreaking thing to imagine -- living your life with such inaudible pain -- but mostly because it tells the story of my own father.

I think that far too many of us can relate to Kennedy's words, whether it is alcoholism, drug addiction, an eating disorder, schizophrenia, depression, or anxiety -- and that's exactly why his work is so important. Through his commitment to mental health parity, Kennedy is giving a voice to those who cannot speak for themselves, he is giving permission to families to stop hiding behind their shame, he is giving our nation the tools necessary to treat mental illness as medical issues -- not moral issues, and most importantly, he is giving us the power for change and equality.

Kennedy is taking your family members (as well as mine) by the hand and leading them out of silence, and by doing so, he is removing the pathology of mental health stigma and giving us all the opportunity for peace, health, and happiness.

Remaining in silence with mental illness is almost as damaging as the disease itself, Kennedy says.

We will not go on in silent desperation anymore. 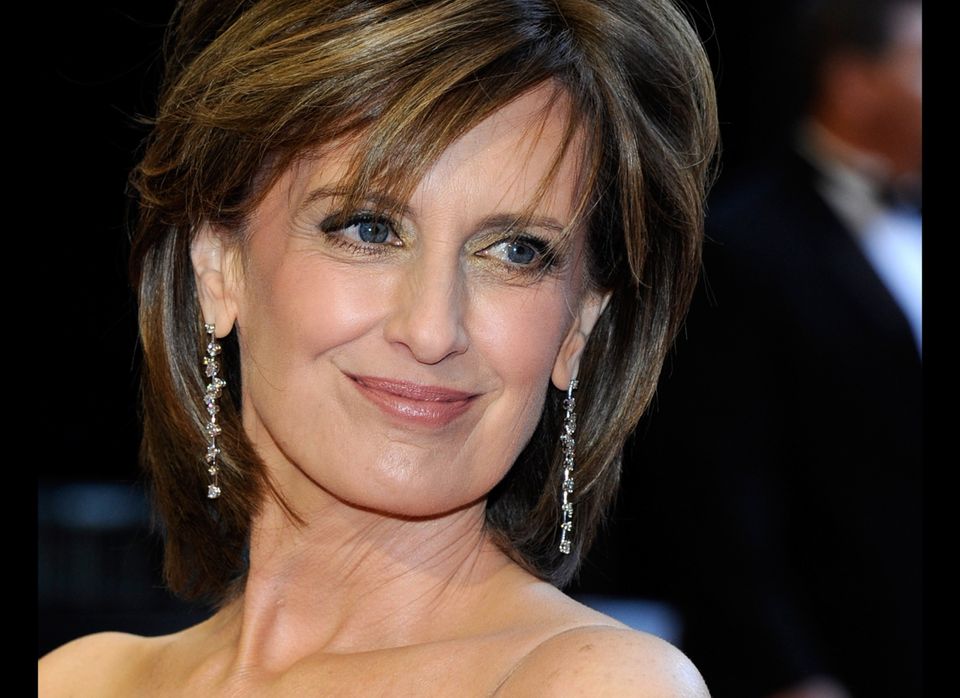