What do Mark Zuckerberg, Steve Jobs, and Bill Gates all have in common? Usually the trio are featured on lists that rank the most influential people in tech, the wealthiest men in the world, or perhaps it's that they're the most successful college dropouts ever. But fashion trend-setters? Apparently, not. That is according to GQ, which recently published a list of the "worst-dressed men of Silicon Valley," featuring Zuckerberg, Jobs, and Gates in the top three spots... Ouch.

We realize that Silicon Valley isn't known for its fashionistas, but isn't the whole "geek" stereotype getting a little old?

To prove that well-dressed professionals do exist in America's tech capital, we decided to highlight a few Silicon Valley fashion standouts.

Tech companies in Silicon Valley have espoused the maxim that as long as you hire the smart and savvy employees, then it shouldn't matter what people wear to work. Nonetheless, it doesn't hurt to get dazzled up once in a while for a night out on the town, and these individuals from the Valley, many of whom regularly rock the jeans-and-t-shirt look, prove there's no harm in either.

Here's a look at 13 of the best dressed tech professionals in Silicon Valley. Who else should we add to the list? Let us know in the comments below. 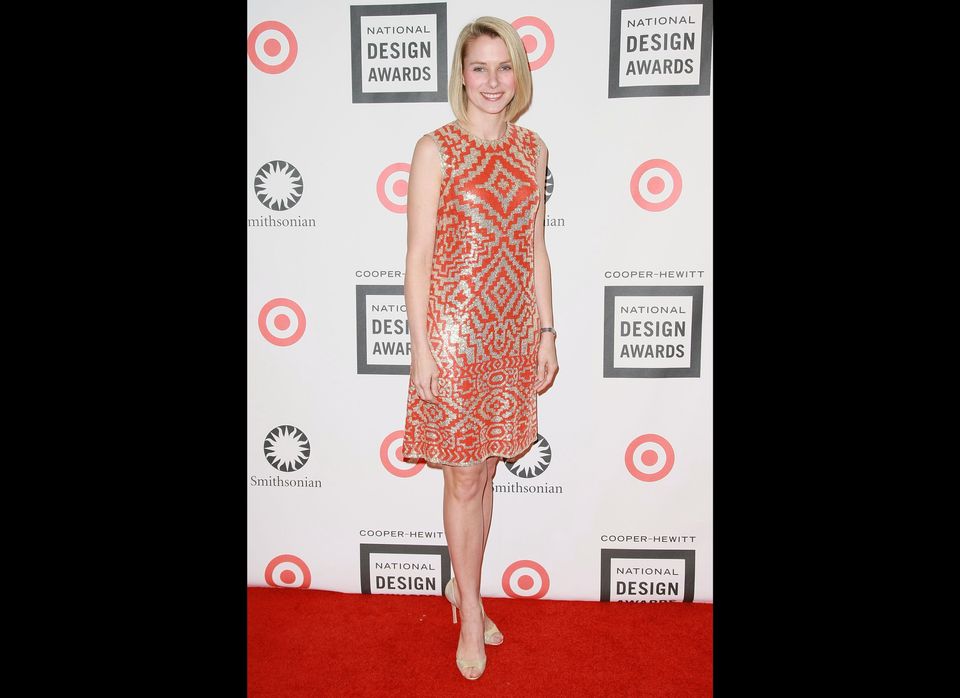 1 / 15
Marissa Mayer
Marissa Mayer, the vice president of location and local services at Google, calls herself a "<a href="https://www.huffpost.com/entry/google-marissa-mayer-women-in-tech_n_891167" target="_hplink">proud geek</a>." She graduated from Stanford with a Bachelors in Symbolic Systems and a Masters in Computer Science, but she's also got an eye for flair. <a href="http://www.sanfranmag.com/story/adventures-marissa" target="_hplink">According to San Francisco Online</a>, Mayer prefers "eye-poppingly bright colors and Marimekko-type patterns."
Getty