Silicon Valley big wigs loosened up the purse strings in a big way in 2012.

What's more, eight of the top 10 Silicon Valley-related donors — including the aforementioned -- increased their stock giving from 2011 to 2012.

The increase in giving is fueled in part by numerous public stock offerings over the past year, perhaps most notably that of Facebook's in May, the Wall Street Journal points out.

Meanwhile, some tech giants have made giving part of their company’s DNA.

In December, Google gave $23 million in grants as part of Global Impact Awards. In September 2011, Apple started a program where the company will match its employees contributions to nonprofit organizations up to $10,000 annually, according to Forbes.com.

Individuals such as Bill Gates have dedicated his retirement to philanthropy. Last year the 57-year-old former Microsoft CEO gave away 48 percent or $28 billion of his net worth to humanitarian causes and improving the U.S. educational system, Business Insider reports.

This type of giving may represent what Laura Arrillaga-Andreessen, founder of a social venture fund SV2, called a Silicon Valley philanthropy "reboot." She told the New York Times tech titans should be known for giving as well as earning.

“The word ‘philanthropy’ brings up an image of somebody who’s had an illustrious career, has retired and is giving to highly established institutions that may or may not have ivy growing up their walls,” she said. “I personally have felt the need to give philanthropy a reboot.” 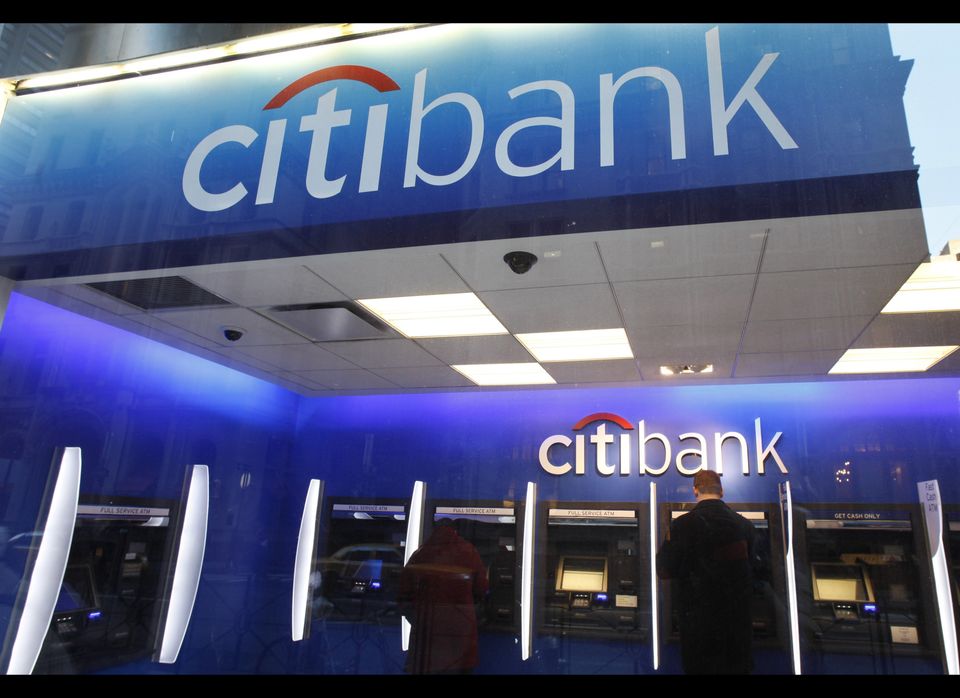