After dominating at the Rio Olympics and solidifying her place in gymnastics history at just 19 years old, it seems like the only thing Simone Biles has left to do is tell her story.

That’s exactly what the five-time Olympic medalist plans on doing with her forthcoming autobiography. Courage to Soar, co-written with journalist Michelle Burford, will chronicle Biles’ inspirational path to success.

Biles’ upbringing became a point of discussion during this year’s Olympics. The gymnast was adopted by her grandfather and his wife after her biological parents struggled with substance abuse and couldn’t raise her or her siblings. Despite her overcoming past obstacles, many people defined her by her adoption, which overshadowed her awesomeness at times during the games.

Courage to Soar will be Biles’ story in her own words.

“I want people to reach for their dreams,” Biles said in the publisher’s release, according to the Los Angeles Times. “There [are] so many people who have inspired me with their love and encouragement along the way — and I want to pass on that inspiration to readers.”

Annette Bourland ― vice president of the book’s publisher, Zondervan ― said that the book “will equip countless fans with the courage and motivation to move beyond ‘life as it seems.’”

The memoir will be published November 15 by Zondervan. 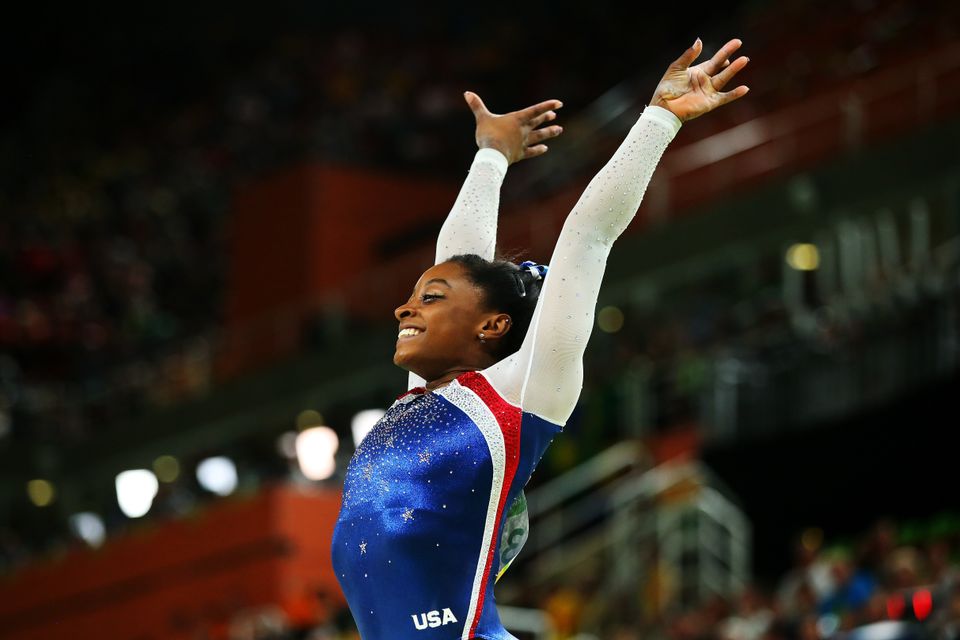