At this point, "Treehouse of Horror," the annual Halloween episode of "The Simpsons," is as much a part of autumn as the browning of leaves and Oscar campaigning. Fox has aired a new "Treehouse of Horror" every October since 1990, so more than 100 million Americans have never experienced the month without one.

This year "The Simpsons" are giving audiences an additional scare with a Halloween episode that is entirely separate from its annual "Treehouse of Horror" series, according to TV Line.

The episode, titled "Halloween of Horror,"  will riff on the classic trope of a murderous home invader stalking the family, familiar from horror movies like "Halloween" and "Scream."

In the preview clip above, Homer, knowing that the stalker could strike at any moment but not wanting to scare Lisa, locks all the windows and doors in the house. It's kinda creepy!

CORRECTION: This article has been amended to reflect that "Treehouse of Horror" and "Halloween of Horror" are two entirely separate episodes that will air on different nights.

The Simpsons Halloween Of Horror

Murderous Psychos Stalk The Simpsons In 'Halloween Of Horror'
The Simpsons 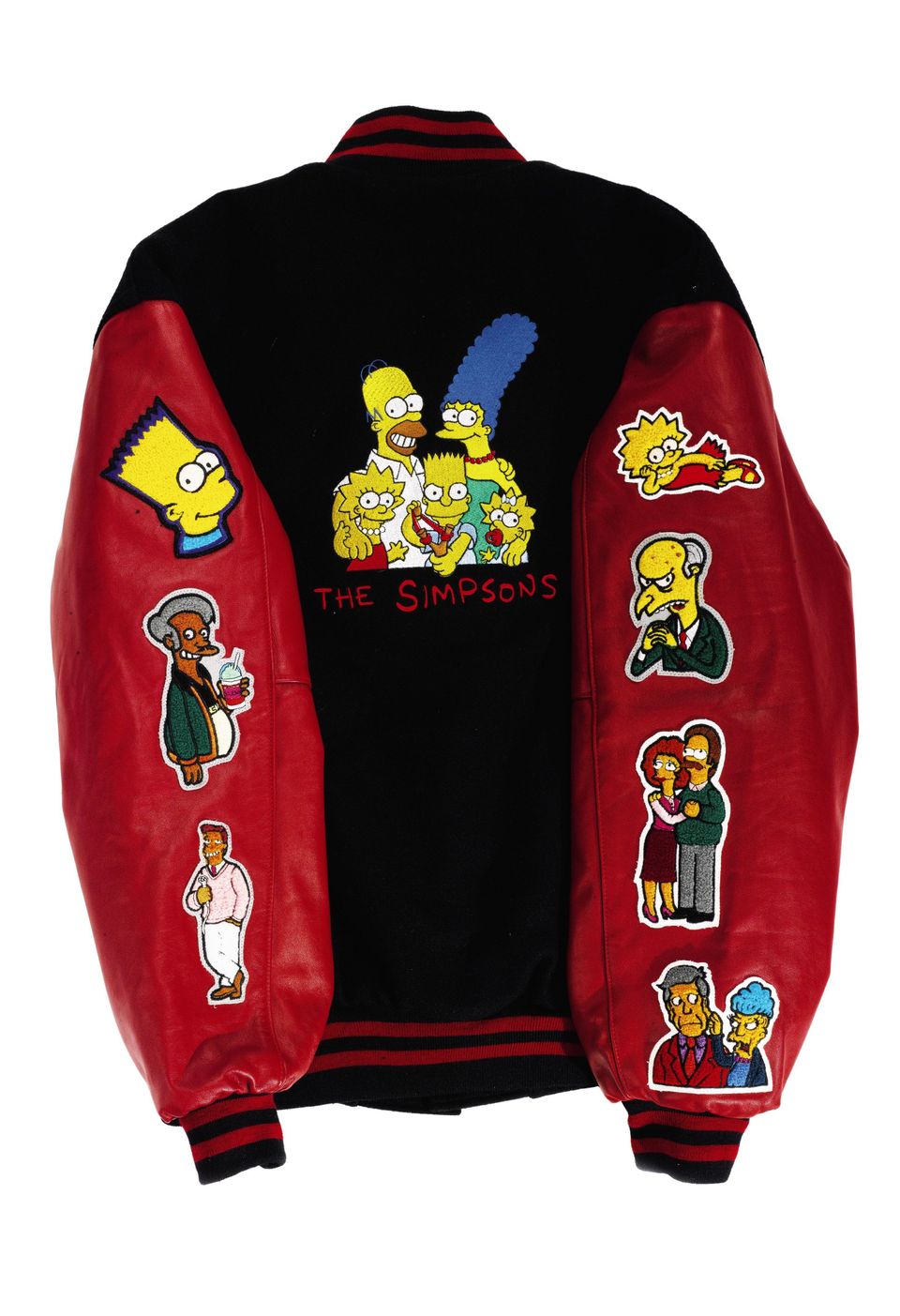