Comedian and '90s sitcom star Sinbad has filed for bankruptcy again. TMZ reports that the 56-year-old actor, né David Adkins, has filed for bankruptcy for the second time in April, saying that he owed a debt of approximately $11 million, $8 million of which included owed money in back taxes. What's more, the onetime HBO favorite claims in the filing that he rakes in only $16,000 per month and owns just $131,000 in assets.

In March 2013, Adkins told Oprah that his current money troubles were not a result of an extravagant lifestyle. "I didn't buy Bentleys. I didn't live large. I invested in me. I invested in a lot of other people. I would not change it; I would not go back," he said.

He added: "It's never over. There's no one defining moment that kills you or makes you."

Adkins previously filed for bankruptcy in 2009. In 2010, he appeared on a season of "The Celebrity Apprentice" with Donald Trump, though he was later fired. 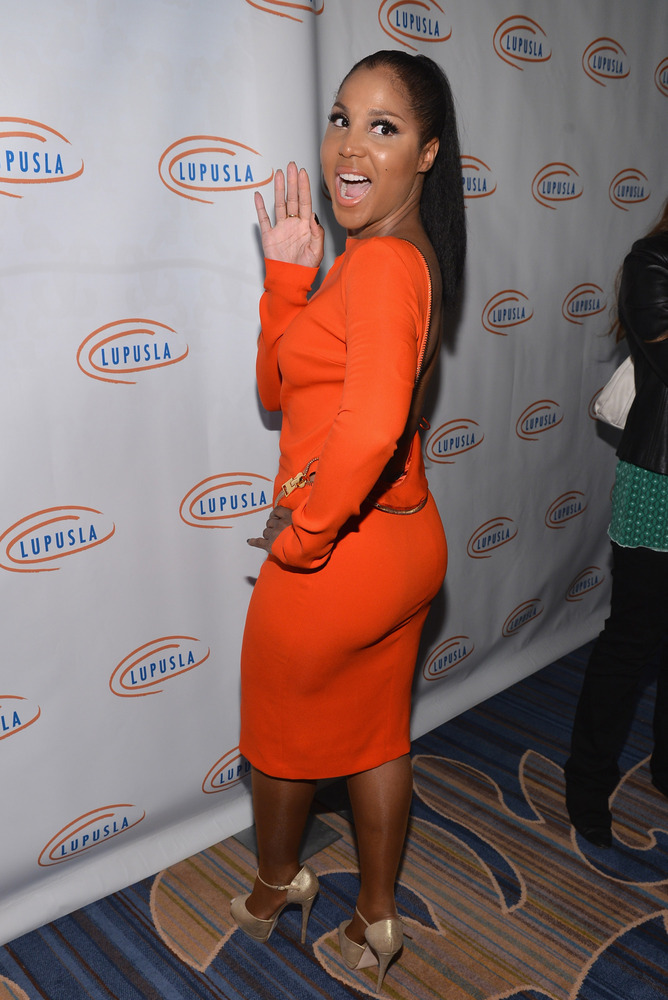 1 / 23
Toni Braxton
Singer Toni Braxton has had some serious money problems for years. In a recent interview she admitted to ABC’s "20/20," <a href="https://www.huffpost.com/entry/toni-braxtons-bankruptcy-home-decor-_n_2233458">her first bankruptcy filing in 1998 was largely due to her home decor shopping obsession:</a> “I love dishes and house things, so I kind of lost it a little on housewares,” she said. The singer <a href="https://www.huffpost.com/entry/toni-braxton-bankruptcy-5_n_753809">filed for bankruptcy again in 2010</a> and it was reported she had to sell some of her assets to pay off debts listed in court records as ranging between $10 million and $50 million. Most recently she's been <a href="https://www.huffpost.com/entry/toni-braxton-bankruptcy-case-fraud_n_2040977">accused of bankruptcy fraud</a>, after she transferred more than $53,000 to Keri Lewis, her estranged husband, "in order to avoid paying back creditors in her bankruptcy case," according to TMZ.
Getty