When Irish singer/songwriter Sinéad O'Connor burst onto the music scene in the late '80s, the industry hadn't heard or seen anyone like her. With her extreme look and controversial politics, O'Connor landed her first record contract when she was just 17. It was a time, she remembers, that was especially difficult for women in the music industry.

During an interview for "Oprah: Where Are They Now?", O'Connor opens up about being a young female among male record executives.

"I got put into the record business at a time when record executives were a little frisky. Put it that way," O'Connor says. "Not in a manner that they would cross the line if you said no, but they would certainly try their very best."

As a talented young singer during the' 80s, O'Connor quickly realized how much a woman's appearance impacted how she was received. "In some ways, you had to protect yourself straight off," she says. "You'd be better to have a bag on your head, really."

O'Connor says record executives also had a very specific idea of how they wanted her to look to her fans and the public -- an unappealing idea that she says motivated her to adopt her now-iconic shaved head.

"They wanted me to grow my hair really long and wear miniskirts and all that kind of stuff because they reckoned I'd look much prettier," she says. "So I went straight around to the barber and shaved the rest of my hair off."

O'Connor knows she wasn't alone in feeling the need to protect herself.

"I had grown up in a manner which... I'm sure a lot of women will relate to, where it was dangerous to be a female," O'Connor says. "So, I always had that sense that it was quite important to protect myself -- make myself as unattractive as I possibly could."

Where Are They Now? OWN Video Own Oprah Winfrey Network Sinead O'connor 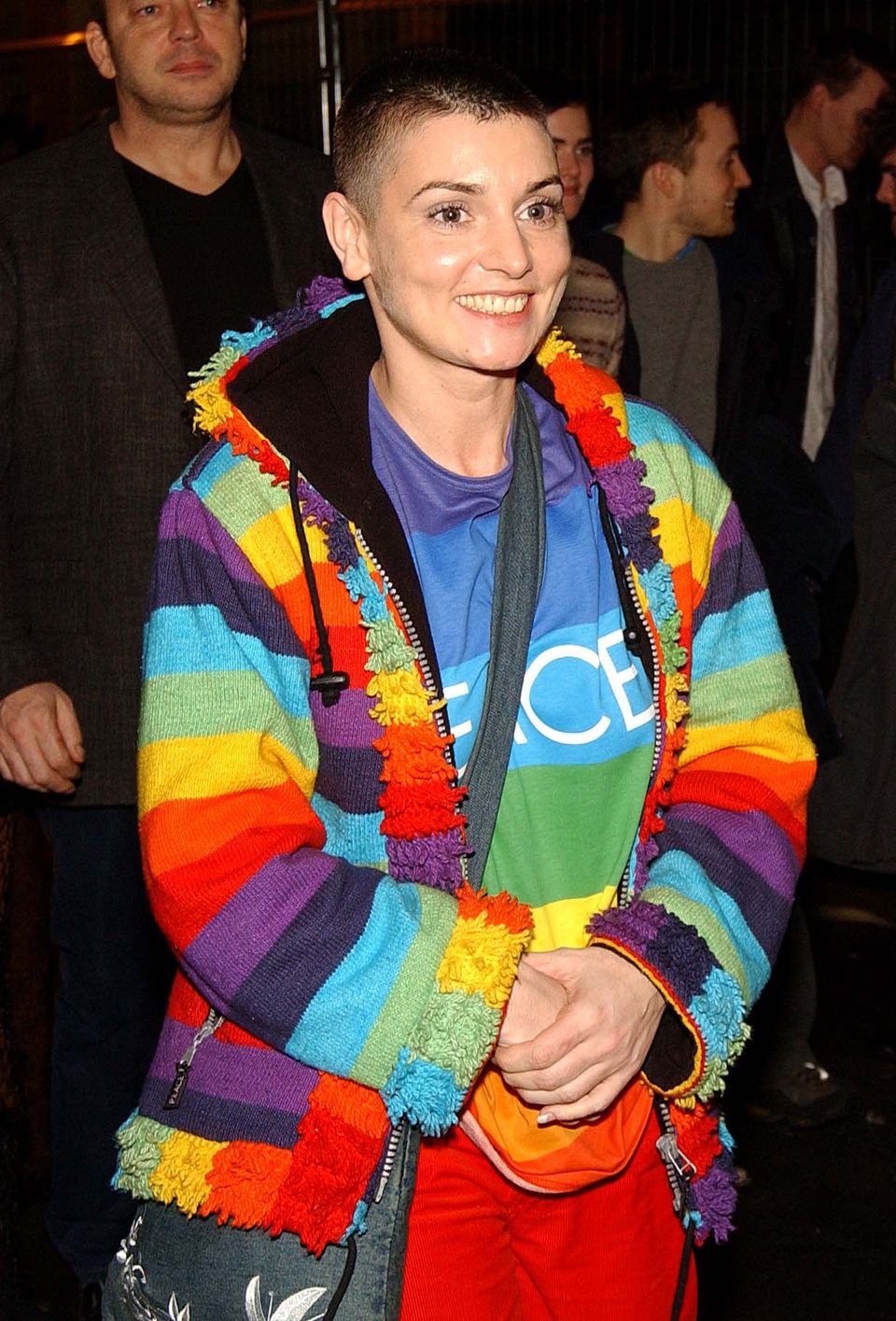