Here is proof that supporting a good cause will never go extinct.

Ho Ching, wife of Singapore Prime Minister Lee Hsien Loong, carried a dinosaur denim pouch to the White House on Aug. 2. It has since sold out.

The $11 pouch became the new “It” bag when Pathlight, a school in Singapore for children with autism, posted on Instagram about how one of its students designed the bag.

The school told the BBC that it typically sells 200 pouches in four months, but after photos of Ho’s clutch were widely spread, it sold 200 within a day.

Seetoh Sheng Jie, who is enrolled in Pathlight’s artist development program, is the 19-year-old student who designed the bag.

According to The Art Faculty, the store managed by Pathlight, Seetoh knows the spelling of dinosaurs’ full paleontological names and doesn’t use reference books to create his accurate depictions of the prehistoric creatures.

“We thought [Ho] would have carried a branded or designer bag to an event like this. But she chose to use this pouch.”

His parents told The New Paper that their son has been obsessed with dinosaurs since he watched the Disney movie, Dinosaur and he’s “just happy” that someone likes something that he made.

Seetoh also gets royalties from the sale of his pouch, according to The Art Faculty.

“We thought [Ho] would have carried a branded or designer bag to an event like this. But she chose to use this pouch,” Wendy Chua, Seetoh’s mom told the outlet.

Ho is an adviser to the Autism Resource Center in Singapore, which helped set up the Pathlight school, according to the BBC.

Ho told The New Paper that she had taken three different pouches designed by Pathlight students with her on the trip to Washington D.C. because she could not decide which one she wanted to use.

Linda Kho, Pathlight’s principal, told the BBC that she was unaware that Ho would be donning one of their bags in the capitol, but the school was honored and pleasantly surprised.

“[Ho] is known to be very down to earth and practical,” Kho told the outlet. “And the fact that she carries a less than $20 Singapore dollars pouch to such a world stage event shows she is really confident and authentic.” 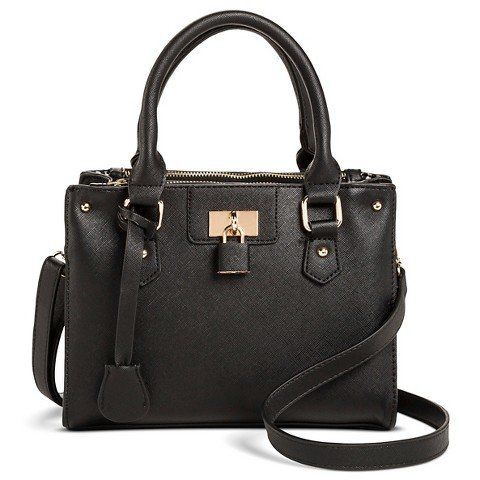