The rate of single motherhood, which has been steadily increasing since the 1940s, has skyrocketed in recent years, according to a report by the U.S. Census Bureau released on May 1st.

While the birth rate for single women has greatly increased across all demographics -- according to the report, which is based on data from the Census Bureau's American Community Survey, the birth rate for single mothers in 2007 was 80 percent higher than it was in 1980, and 20 percent of that increase happened between 2002 and 2007 -- the numbers are particularly high for recent mothers (mothers who gave birth in the previous 12 months) between age 20 and 24.

Among women ages 35 to 39, the percentage was considerably lower -- 17 percent of women who recently gave birth were unmarried -- but overall, 36 percent of the 4.1 million women who reported they had given birth in the past year were unmarried. That's up from 31 percent in 2005.

"The increased share of unmarried recent mothers is one measure of the nation’s changing family structure,” said Rose Kreider, one of the report’s authors, in a press release. 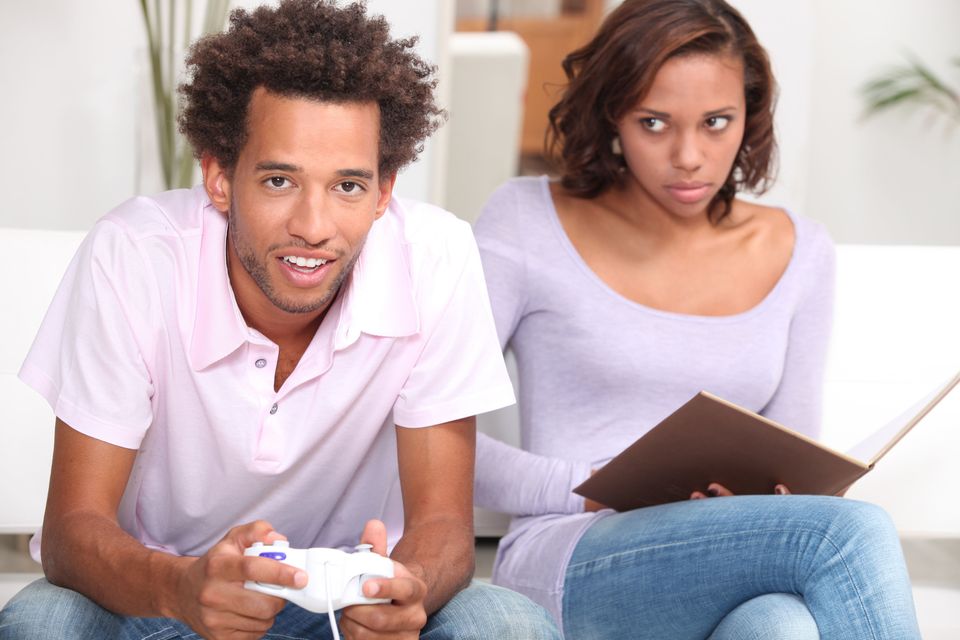 1 / 10
Online Gaming Can Hurt Your Marriage
According to a Brigham Young University study, couples reported <a href="http://healthland.time.com/2012/02/16/is-online-gaming-messing-up-your-marriage/">lower marital satisfaction</a> when one spouse's gaming interfered with bedtime routines. Seventy-five percent of gamers' spouses wished their partners would put more effort into their marriages; however, when both spouses gamed, a majority reported greater satisfaction in their relationships.
Alamy