Recently, TIME Magazine ecstatically broke the "news" that women over 30 are still totally "dateable." But here's another newsflash: not all single women (over 30 or not) are desperately looking for a date, much less a for-life mate.

Indeed, plenty of women are embracing singledom and all the perks of flying solo. Yet, they still face the somehow "socially acceptable" question: "So, why aren't you married yet?"

This question, which often comes from well-meaning friends or relatives, seems to demand that you justify your life choices in 30 seconds or less. That's a challenge for even the most confident and content of bachelorettes.

Luckily, plenty of history's most fabulous women summed up their happily-single status in quips short enough to tweet and smart enough to shut down any further questions. We've rounded up some of their greatest lines. Borrow one of them next time you face nosey questions, or let them inspire a quip of your own: 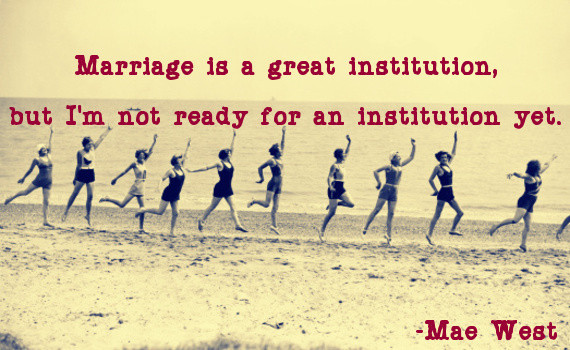 The wise-cracking American actress, playwright and filmmaker Mae West told The Guardian that she never depended on men to bring her happiness. 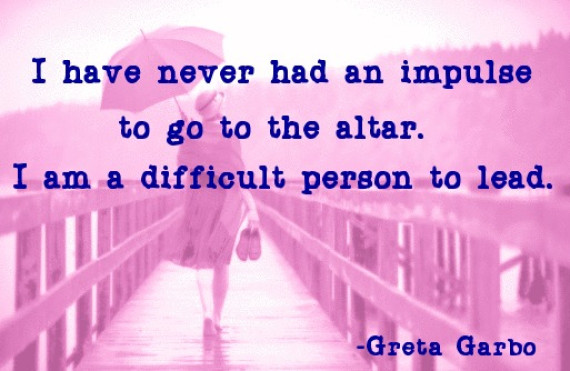 The iconic Swedish actress was so fiercely independent that she even refused to hire a chauffeur. 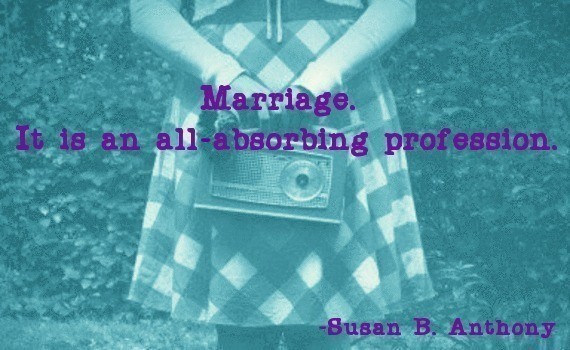 The feminist icon had very high standards when it came to her romantic life, and she was typically too busy earning women the right to vote to consider marital prospects. 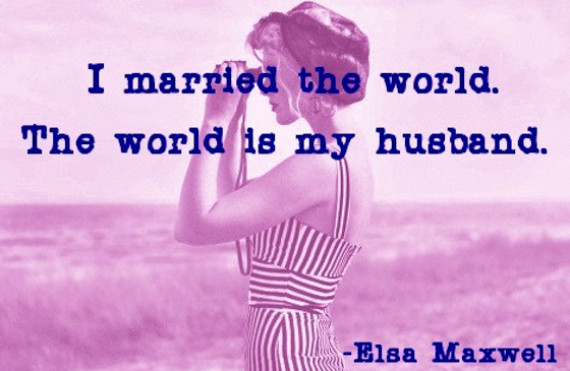 Elsa Maxwell was an American gossip columnist, socialite, and the designated life of the party. 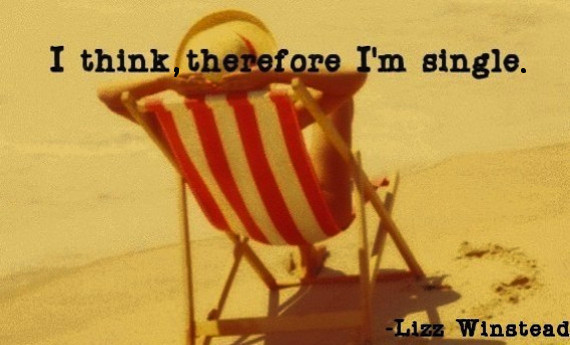 Lizz Winstead, co-creator of "The Daily Show", struggled to find her voice as a female comedian who didn't want to talk about "traditional" women's comedy topics, particularly marriage. 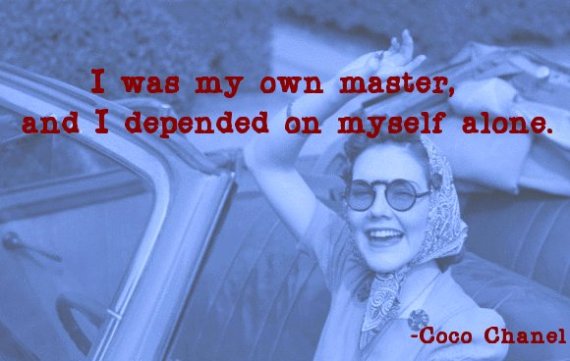 Coco Chanel had many romantic conquests, but her fashion empire was her most enduring passion. 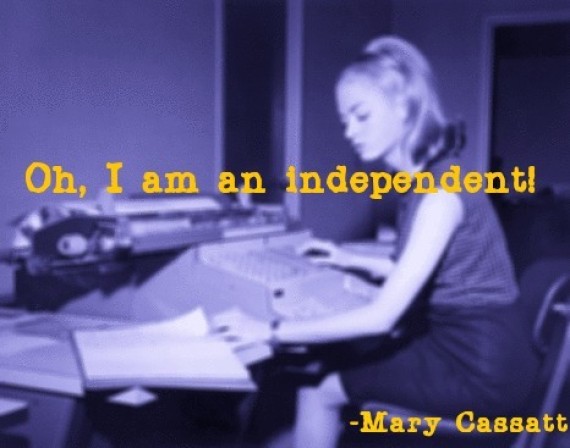 Late 19th-century painter Mary Cassatt defied social norms of her time by staying single and focusing on her career. She cherished her independence, saying "I can live alone and I love to work." 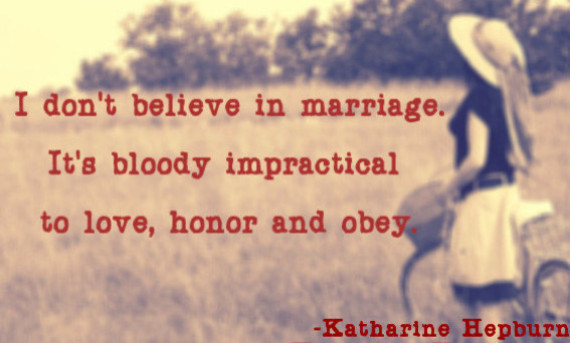 Actress Katharine Hepburn was even more strong-willed and independent than the characters she played on screen. 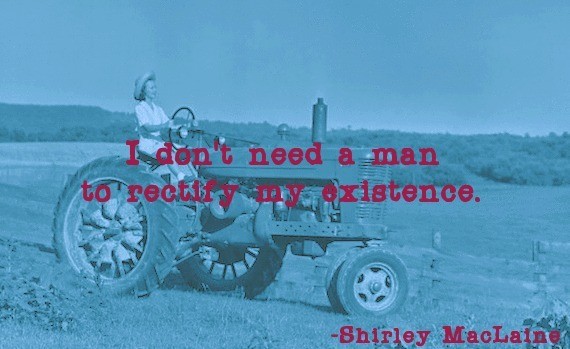 The American actress Shirley McLaine, who boasts a rich history of smoldering love affairs, also said, "The most profound relationship we'll ever have is the one with ourselves." 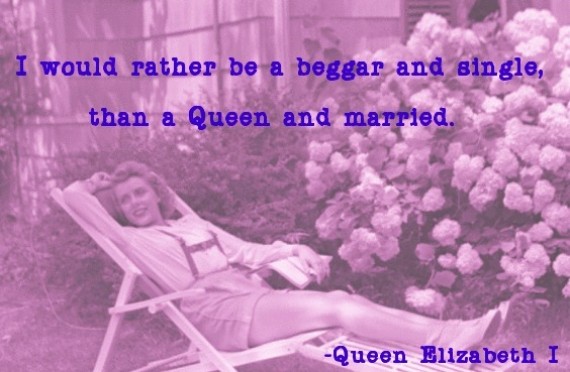 Queen Elizabeth I wasn't looking for a king to share her throne, much to the chagrin of her Parliament

CORRECTION: Greta Garbo was previously identified as American; she is, in fact, Swedish.

10 Things To Say Next Time Someone Asks 'Why Aren't You Married Yet?'
Celebs Talk Single Life 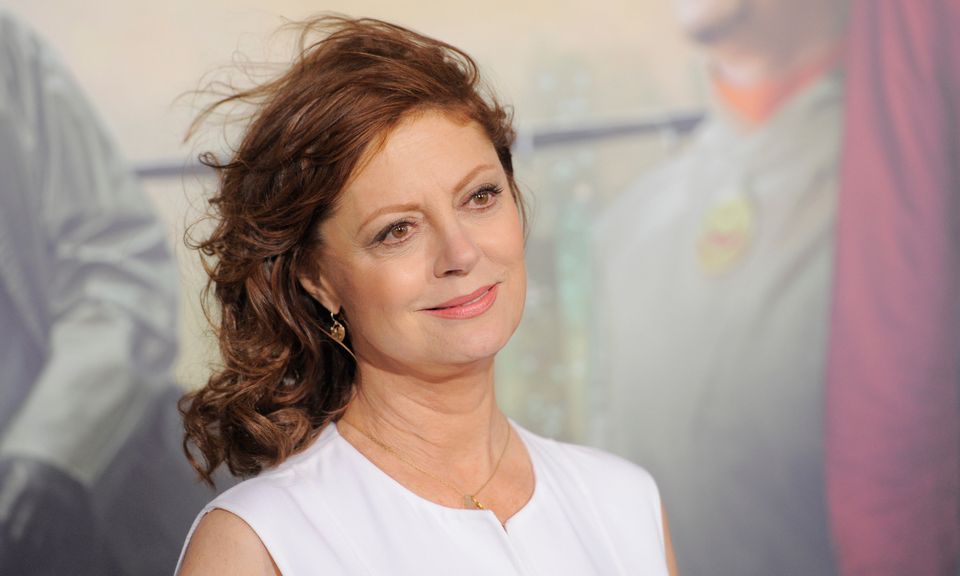 1 / 9
Susan Sarandon
"[Single life] life been a lot of different things,” <a href="http://www.reuters.com/article/2012/03/14/entertainment-us-susansarandon-idUSBRE82D0PF20120314" target="_blank">Susan Sarandon said</a>. “It's traumatic and exhilarating. The one thing that's been really clear to me is that you have to think of your own life and your relationship and everything as a living organism. It's constantly moving, changing, growing."
AP