So said the field marshal in a leaked recording of a conversation he had with a journalist shortly before he became president. Little did he know then how prescient his words would be. Abdel Fattah al-Sisi’s rule has indeed become torture and suffering for Egypt.

He has lurched from one promise to another, each one a glittering bauble dangled over a credulous and fearful nation. The first was the untold billions that Egypt would continue to get from the Gulf states who bankrolled his military coup. He boasted to his aides that their money was so plentiful it was “like rice”, a judgment that now looks dated after the collapse in the price of oil and the Yemen war. He burnt his way through up to $50bn of their cash, loans and oil guarantees.

The second was the international donors conference in Sharm el-Sheikh. More promises but nothing changed.

The third was mega infrastructure projects like the construction of a new capital city costing $45bn or the opening of the new Suez Canal. A year ago, state officials promised the $8bn project to widen the canal would triple revenue in just eight years. In fact, the number of ships has increased by 0.0033 percent, according to one count.

A fourth was the plan to cede two islands to Saudi Arabia, in hope of renewing Saudi financial support. The plan caused outrage, is stuck in parliament and the courts, which in turn has angered the Saudis.

Now salvation comes, we are told, in the form of a $12bn IMF loan. For Egypt’s currency market, its more life support than loan. In July, foreign reserves dropped to their lowest level in 16 months, Bloomberg reported, and constitute only three months of imports. There is no such thing as a free IMF loan. They are expected to demand a devaluation of the Egyptian pound, phasing out of subsidies, and the imposition of VAT, reforms much talked about, but never implemented. The only salaries Sisi has raised are those of the army, police and judges. As it is, spending on public wages, salaries, subsidies and servicing debts represent 80 percent of the budget. This leaves little room for cuts. The only option is to squeeze more out of those who cannot afford to pay.

Egypt’s dollar crisis - a shortage of hard currency to pay for imports - has real consequences such as the acute lack of formula milk for mothers, or the sudden halt that was called to the import of Russian wheat, done on the pretext of changed import regulations banning ergot fungus. Both Bloomberg and The Economist have called time on Sisi, each placing the blame for Egypt’s economic and social descent directly on the president’s shoulders.

The Economist wrote: “For the time being talk of another uprising, or even of another coup to get rid of Mr Sisi, has abated. Caught by surprise in 2011, the secret police are even more diligent in sniffing out and scotching dissent. But the demographic, economic and social pressures within Egypt are rising relentlessly. Mr Sisi cannot provide lasting stability. Egypt’s political system needs to be reopened. A good place to start would be for Mr Sisi to announce that he will not stand again for election in 2018.”

That last sentence caused tremors in Cairo. It chimed with the swell of domestic criticism among a group of editors who supported the 2013 coup. Imad El-Din Hussein, editor of Al Shorouq newspaper, challenged the assumption that the economy was going through a “bottle neck” caused by the collapse of revenue from tourism, and foreign investment. He said Egypt was going through an “extended tunnel” and questioned how bright the light at the end of it would be.

Judgments like these are warning signals to Sisi. There are others. In the run up to Eid al-Adha there were reports that the market had been flooded with donkey meat, which was being passed off as beef and lamb.

Sisi fired back at disloyal loyalists by blaming a foreign hand. A foreign power was conspiring against Egypt with the intention of destabilising public opinion and heightening suspicion about the current government, the state-owned newspaper Al-Ahram reported. They had talked to “informed sources”, which generally means military intelligence.

In August, Al-Ahram accused the BBC and CNN of conspiring against Egypt and its tourist industry. Now foreign hands were at work within Bloomberg and The Economist.  But which ones? Which foreign power was sowing disinformation about Egypt through the Economist?

Was it Recep Tayyip Erdogan, whom the Economist has accused of being a new Sultan? Was it the US, which has provided $6.5bn in military assistance to Cairo between 2011 and 2015? Was it Britain, which is the largest single foreign investor in Egypt? Was it France, which has just delivered its second Mistral class helicopter carrier to Egypt? Was it Vladimir Putin, whom Sisi has tried assiduously to court?

The truth is that Sisi is failing despite the overwhelming financial and military support of the Gulf and the West. Confidence in him as a leader is imploding. His remaining weapons are paranoia and nationalist fear. The question then is not whether Sisi can fight on through the miasma of doubt which now surrounds him. Most people already know the answer to that. The real question is how long has he got.

A year ago, Saudi King Salman’s riposte to this in his conversations with Erdogan was: find me an alternative. Today, the alternatives are clearer. The most likely candidates to replace Sisi are not democrats or opposition leaders. They are military men, SCAF insiders and old, wizened hands at the game of power broking. These are people who could lead a political transition of which Sisi is incapable.

In no particular order, there is Sami Anan, the former chief of staff of the Egyptian army, Tantawi’s deputy, who is known as The Fox. He has good relations with both the Saudis and the Americans. Anan is no lover of freely elected Egyptian presidents. In fact, he was one of those in SCAF who wanted to start the coup against Mohamed Morsi earlier than it did. But he could now lead a transitional period.

The Emirati candidate is Ahmed Shafiq, who ran against Morsi as presidential candidate and lost, but retains a constituency among Egypt’s oligarchs.

Closer to home, the name of the silent but unsackable defence minister, Sedki Sobhi, continues to be raised, as does that of Lt Gen Mahmoud Hegazy - whose son is married to Sisi’s daughter. Hegazy was appointed as chief of staff of the Egyptian armed forces and deputy chairman of the SCAF, as an ally who had Sisi’s back after he resigned from the army to run for the presidency. But even close allies these days can see beyond their current master, as Sisi himself did when he was defence minister, hand picked by Morsi. Treachery is a double-edged sword.

Living in exile, the two names most often mentioned are Ayman Nour, a leading member of the liberal opposition and founder of the El Ghad party, and Mohamed Mahsoub, a leading Wasat Party member and law professor living in France. Both are involved in initiatives to activate a political opposition in Egypt.

Missing from this list is anyone connected to, or representing, the Muslim Brotherhood. This is because the Brotherhood itself has been weakened. It is outlawed, and imprisoned at home, and weakened abroad by a split in its ranks over what it should do next. The Brotherhood’s absence from the political scene either at home or abroad creates an opportunity for members of the liberal opposition in Egypt to gather, because they will not be seen as a vanguard for the Brotherhood’s return.

Either way, Sisi is, in English parlance, a dead man walking. This image is taken from a man walking to the gallows. But the Qu’ran has a better one. It says that when King Solomon died, no one noticed at first, because he died standing, propped up by his wooden staff. The only beings who knew of the king’s death were the termites chewing away at his wooden staff. This is Sisi’s position now, and the termites are gathering.

Sisi Is A Dead Man Walking
Beautiful Photos Of Egypt 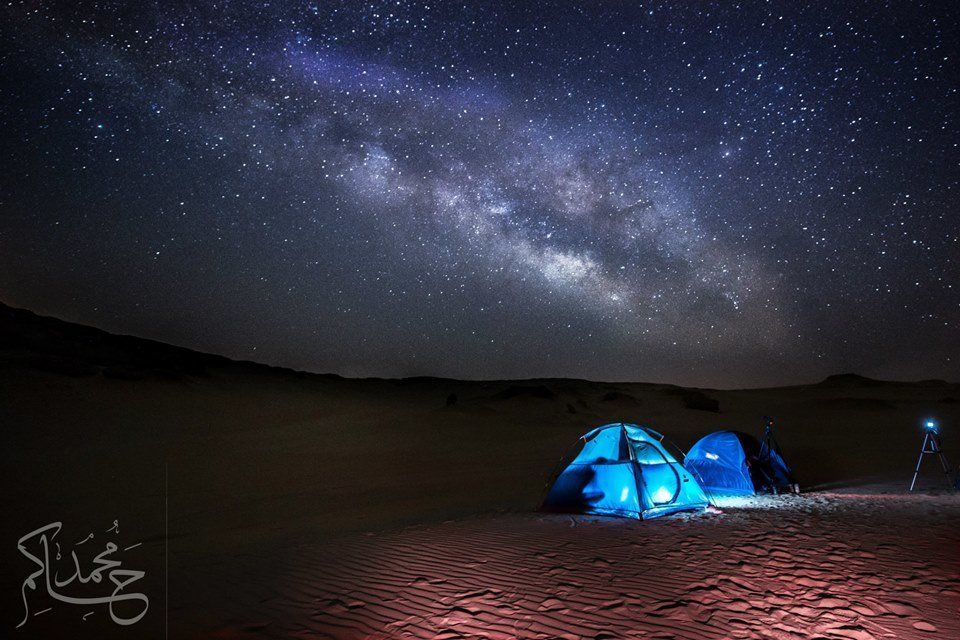