Yet another example of Hollywood's complete lack of originality shines through with a remake of "Sister Act," which is currently in the works at Disney.

More disappointing still is that Variety reports that it's not yet known if Whoopi Goldberg, the star of the classic 1992 film and it's 1993 sequel "Sister Act 2: Back in the Habit," will be involved with the new project.

According to The Hollywood Reporter, Kirsten "Kiwi" Smith and Karen McCullah are currently attached to write the script for the remake, but there is no word yet on whether the plot will mirror the original, which followed a lounge singer forced into witness protection who pretends to be a nun to avoid a mob hit.

The tragedy here is that Smith and McCullah are very capable writers, whose credits include "Legally Blonde," "The House Bunny'" and "She's the Man" -- all original movies (Okay, "She's the Man" is based on Shakespeare's "Twelfth Night," but original nonetheless).

The "Sister Act" remake is just one in a stream of remakes that Hollywood has in the works. Last month, we learned that the 1996 cult-classic "The Craft," would get a modern makeover, and of course there is "Blade Runner," "Gremlins," "Police Academy," "It" and not one, but two "Ghostbusters," reboots. (At least one of those movies will include an all female cast, which is you know, something different).

Come on Hollywood, yes audiences loved these movies the first time around, but get it together and embrace some new ideas, perhaps?

Reps for Goldberg have yet to comment at this time. 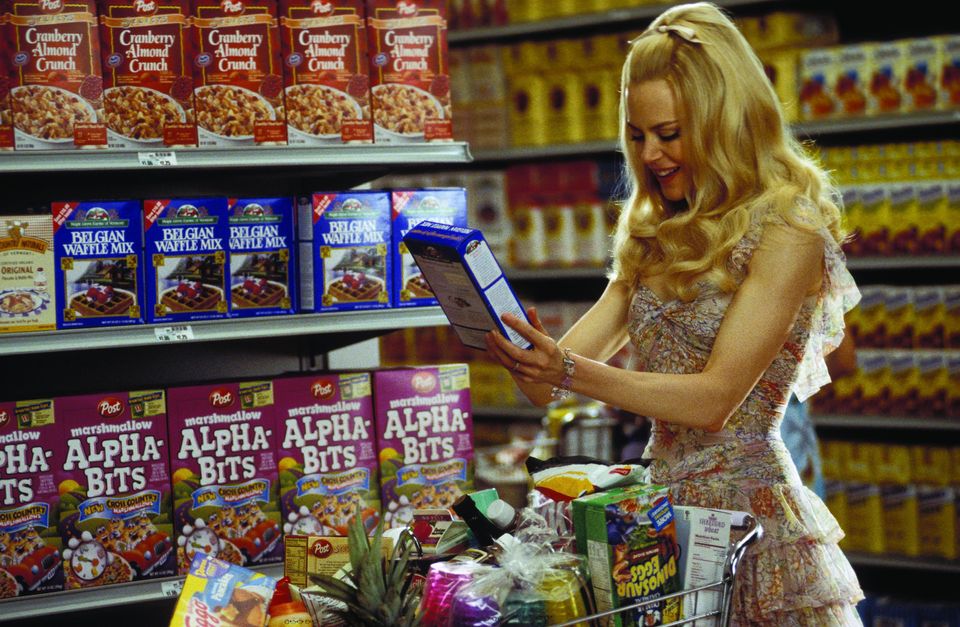 1 / 12
The Stepford Wives (2004)
Essentially everyone involved in this remake has since distanced themselves from it, including both Nicole Kidman and Matthew Broderick, while Frank Oz admitted he “f***ed up” with ‘The Stepford Wives’, which was marred by rumours of on-set fighting and several rewrites during production.
Snap Stills/REX