Kody Brown's family life -- he has four wives and 17 children -- may seem unconventional to many, but up until a few years ago, it was also illegal in the Browns' home state of Utah. For years, Kody and his wives, Meri, Janelle, Christine and Robyn, lived quietly as polygamists at first, but when the Brown family agreed to star in a reality show on TLC called "Sister Wives," the secret was out.

Soon, police in Utah launched an investigation into the Brown family. In 2010, Kody, Meri, Janelle, Christine and Robyn appeared on "The Oprah Winfrey Show" and opened up about their lifestyle. Though they put on a brave front for the cameras, the truth is that they were terrified that the state's investigation would result in prison time and the family being torn apart.

"When we were on 'The Oprah Show' in 2010, it was an extremely painful time," Kody tells "Oprah: Where Are They Now?" in the above video. "We were definitely afraid of going to jail."

The immense fear of being charged with and convicted of felony bigamy drove the Browns to make preparations in case the worst were to happen.

"We had actually all listed who our kids would go to in the event that we were taken away and put in jail," Meri says.

At home, the wives were acutely aware that they may be living together on borrowed time. "I remember having dinner with Kody during this time, and I would look across the table and wonder if that was the last time that I'd have dinner with him," Robyn says.

Rather than wait to see what their fate would bring, the Browns chose to take matters into their own hands. They decided to flee Utah and relocate to a state where they knew they would be safe from prosecution. However, the move would have to be quick.

"We did not know how aggressive the district attorney would be, so we didn't want him finding out that we were leaving the state," Kody explains.

During a family meeting, the parents shocked their children by announcing that the family would be moving -- in three days. "We told them on Friday and we moved on Monday," Robyn remembers. "They weren't able to go back to school. They weren't able to say goodbye to their friends."

Though the move was extremely difficult on the kids, they eventually settled into their new homes in Las Vegas.

"All of our children eventually made the turn from feeling bitter about the move," Kody says. "Everybody found peace and happiness here in Las Vegas."

Catch up with the Brown family and more on this weekend's episode of "Oprah: Where Are They Now?", airing Sunday, March 8, at 9 p.m. ET on OWN. Find OWN on your TV.

Where Are They Now? OWN Video Own Oprah Winfrey Network Sister Wives 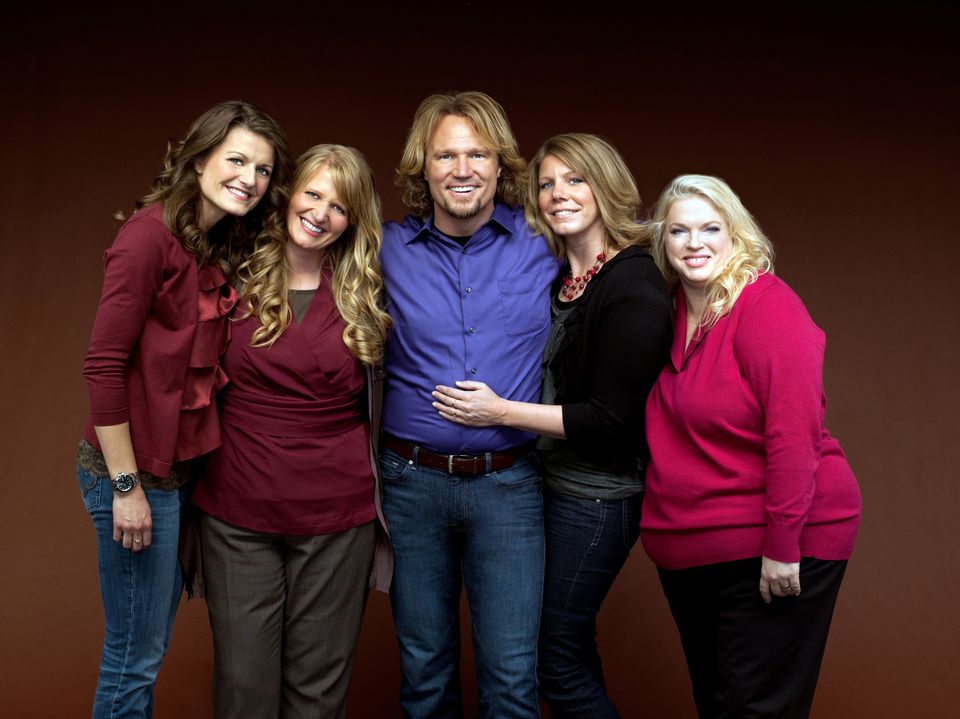