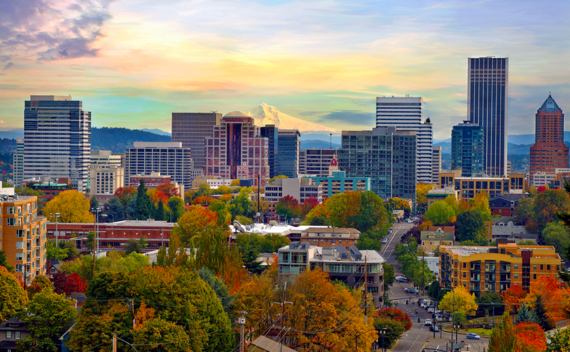 The gold-and-crimson autumnal kaleidoscope is upon us, and so is prime apple-picking season. When you're elbow-deep in apples at the orchard, remember: There's a different kind of (hic!) tasty cider nowadays.

Hard cider is no longer the stuff of poor decisions and fierce hangovers. The fastest-growing segment of the American booze market is growing by the year, spiking 75 percent between 2013 and 2014 alone. The new brews are more nuanced, less sweet, and a nod to their English, French, and Spanish forebears. Some are sparkling; some are still. By January 2016, a company called DoubleCider promises there will be a monthly subscription-based delivery service for the true obsessives.

So here are a few of America's great cider towns. Keep these cideries in mind on road trips, look for their names on tap at bars, and visit a couple: Many offer tours, and all of these cities have taprooms where you can taste your way through a few.

Jennifer Lim, co-owner of cider-centric Manhattan watering hole Wassail, is a big fan of the Finger Lakes region of New York State. Better known for its Rieslings, the region is also home to the Finger Lakes Cider House, "a really lovely way that cidermakers are collaborating to create a cider hub," emails Lim. Open year-round, with live music, a tasting room, and a full menu, look for pear and apple ciders from five local cideries, including Eve's, South Hill, Good Life, Black Diamond, and Redbyrd.

Known for its dry sparkling cider along with ice ciders and aperitifs, Eden Specialty Ciders is open year-round, with a tasting room open seven days weekly--largely during the daytime--until December. And (because it's Vermont) you can taste the ciders with local cheese, too.

You wouldn't necessarily expect the region north of Baltimore and just south of Pennsylvania to be big cider country, but there it is: Monkton is home to Millstone American Farmhouse Cidery, which offers unusual options like rhubarb-strawberry cider and a thistle sour mead, along with hopped and pear ciders--all on draft, in an tasting room open every weekend. Bonus: Tours occur every 15 minutes.

Of course the belly of the craft beer boom is partial to cider, too: E.Z. Orchards, Farmhouse, and Reverend Nat's all call Oregon home. The latter--known for its Saison-like "Revival"--probably has the best options for sipping on the spot, with a taproom featuring a dozen ciders including some that "never leave the building."

A mix of European and Washington state apples turned into cider in Texas? Sure! Austin's Eastciders, which is beloved in its hometown and earning accolades nationally, turns out two canned ciders--dry and honeyed--and will open a tasting room in the summer of 2016. If you can't wait till then, no problem: The Austin cider boom also includes nearby Argus Cidery, which features excellent sparkling and still options at its reservations-only taproom.

Two longtime friends are the men behind Sociable Cider Werks in Northeast Minneapolis, where the revolving draft list at the taproom includes both beer and cider, which have been given oddball names such as "Spoke Wrench," "Road Rash," and "Free Wheeler." "Our tap list is a lot like Queen," reads the website. "It's got range, and you never know what to expect out of our dynamic lead man." 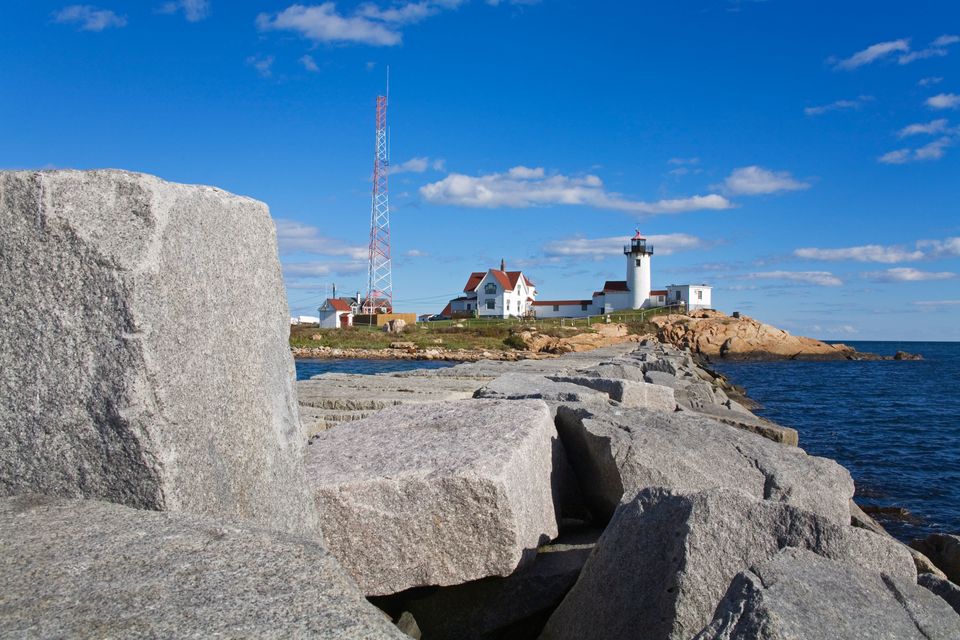