I have developed a hate/love relationship (yes, in that sequence) with the term microaggressions. I hate it because of the negative effects created by these small events. But I must confess that I love the fact that the term -- for the record, I prefer micro inequities -- makes visible and real the experiences so many of us have endured because of being perceived different.

Now what? That is the question that no one seems to be addressing.

Thanks to the many social media campaigns among colleges and universities in the U.S. and media coverage by mainstream outlets, conversations about the -isms of life are a bit less hidden, but perhaps a lot more controversial.

You can Google yourself silly and find articles agreeing or disagreeing about the impact of microaggressions. Add the emotional toll that the topic takes on all those involved and you have a recipe for a humongous bottleneck.

The following are key points to remember as we continue to untangle the complexities of negative micro behaviors. For some these might be a refresher. For others they might be new information. My intent is to acknowledge the experiences of all affected by microaggressions -- senders, receivers, and bystanders -- and to move past the anger, frustration, and exhaustion of being in, what I call, microaggressions inertia.

1. Verbal microaggressions are only one of three classifications. There are nonverbal and environmental. Most of the examples shared through social media involve a verbal exchange of some kind (i.e., a rude comment, an assumption said out loud). But nonverbal microaggressions are just as powerful in ostracizing and undermining someone's value. Imagine someone not making eye contact with you in a meeting. Environmental microaggressions have a similar effect. Consider someone waiting to be called in for a job interview. Looking at the pictures in the hallway of current and former senior leaders of the company the candidate realizes that no one resembles her. What message is she receiving? 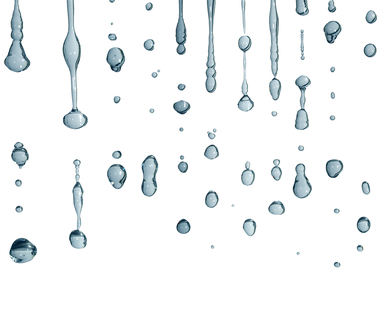 2. Microaggressions go beyond race. Despite several social and news media focusing on racial microaggressions, let's remember that race is the tip of the -ism iceberg. There is plenty of evidence about microaggressions based on gender, ethnicity, and sexual orientation. And that is not all. Negative micro events can be triggered by any perception of difference (i.e., body type, socio-economic class, age) due to our unconscious biases.

3. Microaggressions produce cognitive, physiological, and emotional effects. Every time a person receives a comment that is demeaning and undermining, the brain releases a chemical similar to when the body experiences physical pain. Experiencing social rejection and slights repeatedly stresses our bodies and impairs our productivity.