I just gave an interview to a magazine about what it is to be a "Well Fucked Woman." I'm not sure I told them what they wanted to hear, but here I go:

I love being a well fucked woman. And that has nothing to do with a man penetrating me with his cock, how big he is, size or shape. I know some people are hung up on ejaculation -- not me. I don't even care if I have a climax (orgasm).

People get so lost in this idea that fucking is about size, pounding and position. Go deeper. Fucking is about illuminating the soul. When a man is present, he can light up a woman like a fire in the darkest night. When a man learns how to bring that light to a woman, to the connection, intimacy and heat between them, it's then that he can truly fuck.

For me, that is when he can travel into the places in my body where I desire to be held. He gains entry into my dark shadows and my lightest suns. That is where he can break all barriers and transport me to this place I call "Surrender." It's when I know that my lover can truly see me; that I can truly be fucked open. It's not about how he swings his hips or how many dance moves he has. It's about feeling me with his body. When his energy can feel my entire body and understand me -- only then can I open to him. That is when the barn doors open. That's when I become so lit up inside that I will reach for the moon and hand it to him. Being well fucked means that I am open to his presence, the love that he holds for himself, this feeling of awake-ness and purpose that drives him.

A man can only fuck really well when he is open to his own heart.

When all of these qualities are lit up in him, and he shares that with me, then, and only then, do I walk the streets as a well fucked woman. I love that.

PS: While I gave this interview in "Straight" terms, it applies to all fucking I think! 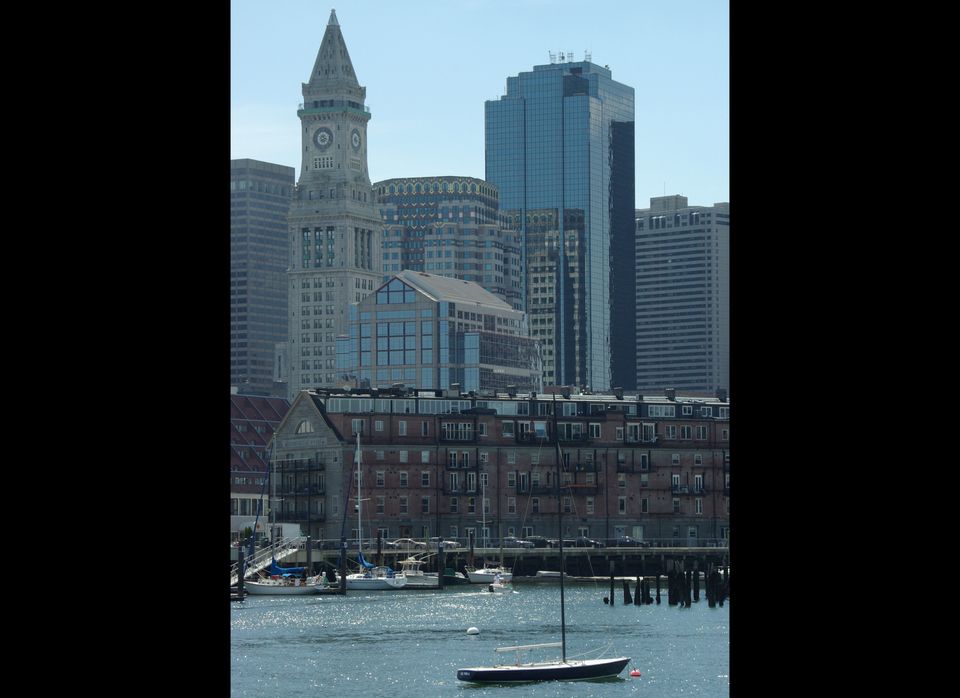