A Sizzler franchise has been ordered to pay a New York woman $25,000 after a court ruled she had been violently attacked by staff and diners and hence discriminated against in a public accommodation based on sexual orientation.

As the New York Daily News reported last year, Liza Friedlander was shoved in the chest and kicked in the legs while being called a "f**king dyke," among other anti-gay epithets, by Edgar Orellana, the manager of a Sizzler in Forest Hills, Queens last year.

The 2011 incident then reportedly "set off a frenzy of hateful chants" from the restaurant's other patrons, including one diner who referred to Friedlander, who is openly gay, as a "he-she freak" and demanded she leave. Another diner reportedly threatened to show her "what a dick is."

Natalie Chin, staff attorney for Lambda Legal, praised the decision in a statement. "Liza Friedlander experienced violence, discrimination, and degradation at this restaurant because she did not conform to the stereotypes of how a woman should look," Chin said. "The result sends a strong message: Violent and discriminatory behavior motivated by bias against lesbians, gay men, bisexuals or transgender people will not be tolerated. Businesses are not exempt from treating LGBT people with dignity and respect."

Friedlander also said that she was relieved by the court's decision. "On that day, I felt helpless, humiliated and frightened, but today I'm so proud that I stood up and did something about it," she said. "No one should have to go through a nightmare like that."

Take a look at other anti-LGBT service industry blunders: 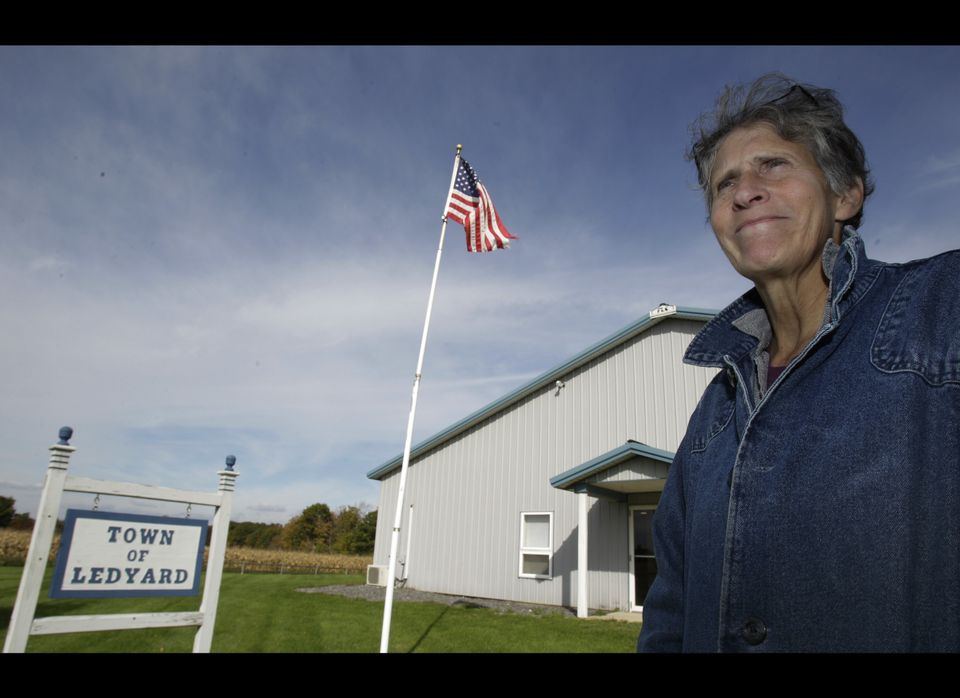