Each person in this photo series has a skeleton in their closet.

Photographer Fritz Liedtke captured striking photos of men and women with eating disorders, accompanied by their stories, as told in their own words. The narratives include explanations of how the subjects' eating disorders developed, moments of revelation and descriptions of the recovery process. 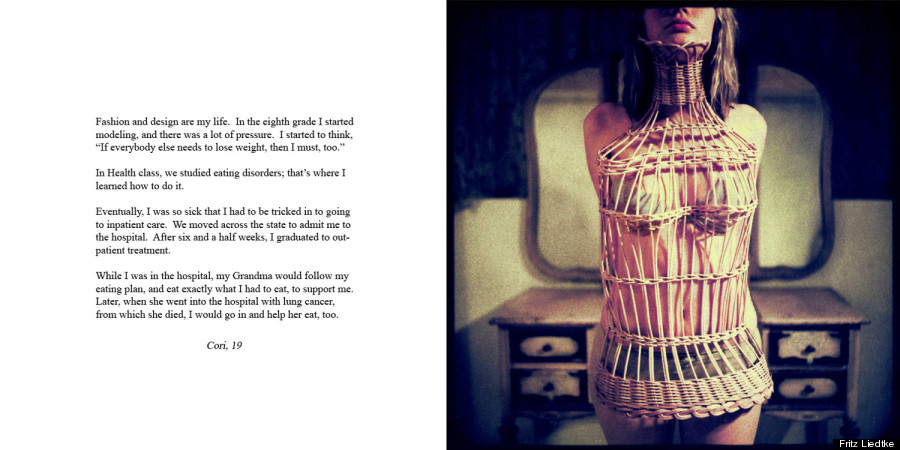 Some of the men and women in Liedtke's photographs are in recovery; others are still sick. Many of those photographed don't look visibly ill, which is what inspired the series' title.

"We [have all seen] the emaciated bodies, the walking skeletons, the withering models," Liedtke said. "Many of the women and men in this series have looked this way before; some still do. Beneath the layers of clothing and confusion is skin stretched over bones, which they are loathe to reveal. They have, as it were, a skeleton in the closet."

Liedtke battled anorexia in college, which inspired him to document the stories of other survivors for his book, Skeleton In The Closet.

"Anorexia and bulimia are not about numbers or statistics, they are about individual people," Liedtke said. "Each of these people has a name, and a face. They are struggling for control over their bodies, and minds, and lives. Their stories include their families, friends, counselors, classmates, their spouses and children. These are the stories I am here to tell." 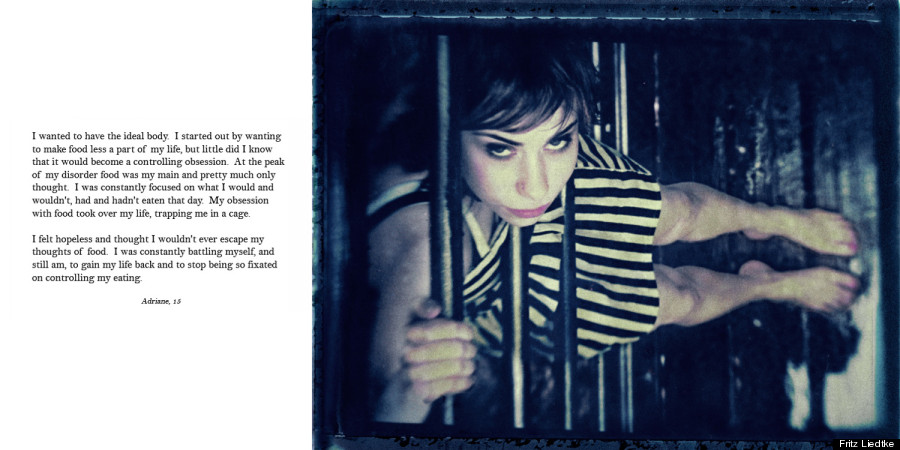 See more of these brave portraits and stories below. 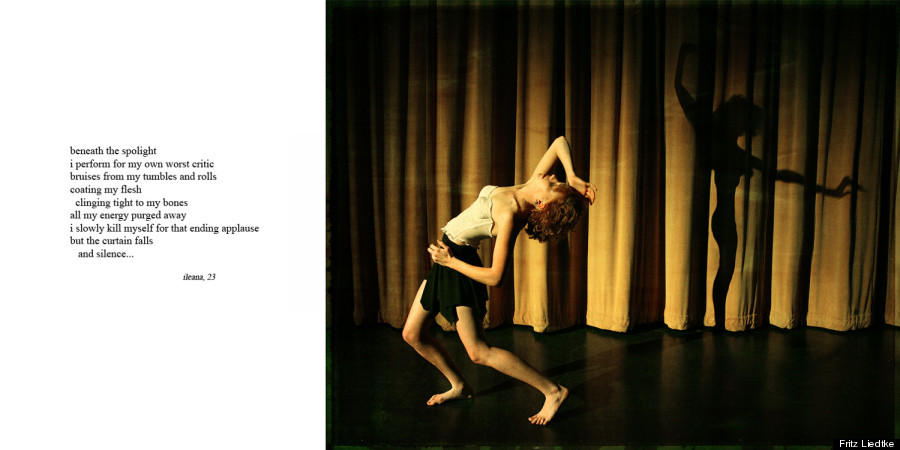 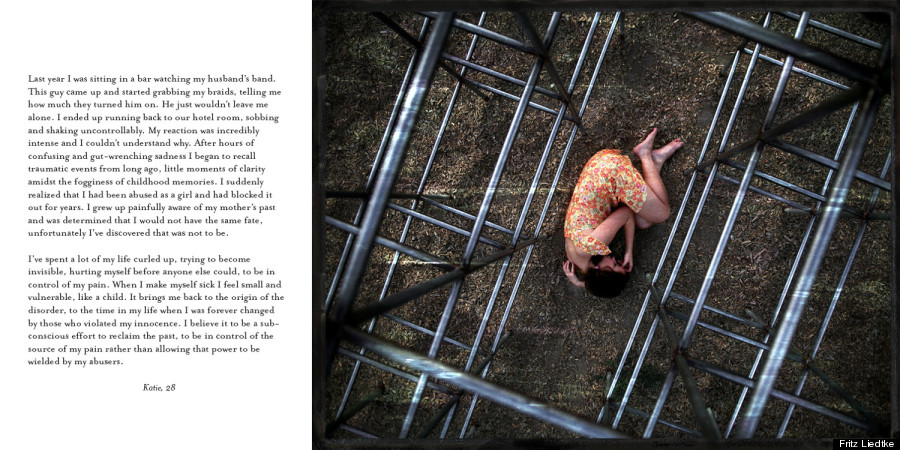 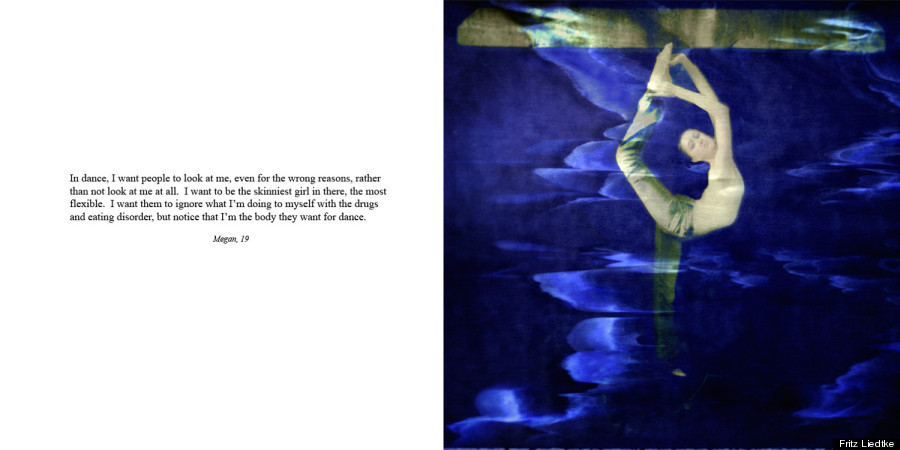 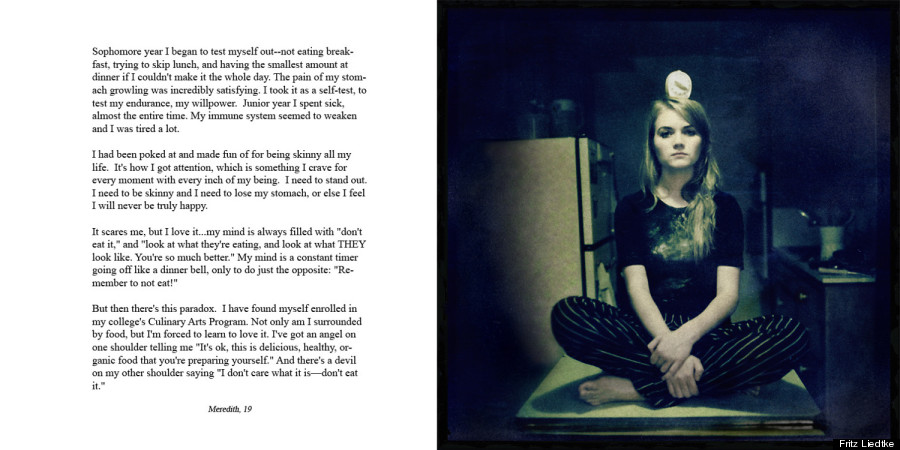 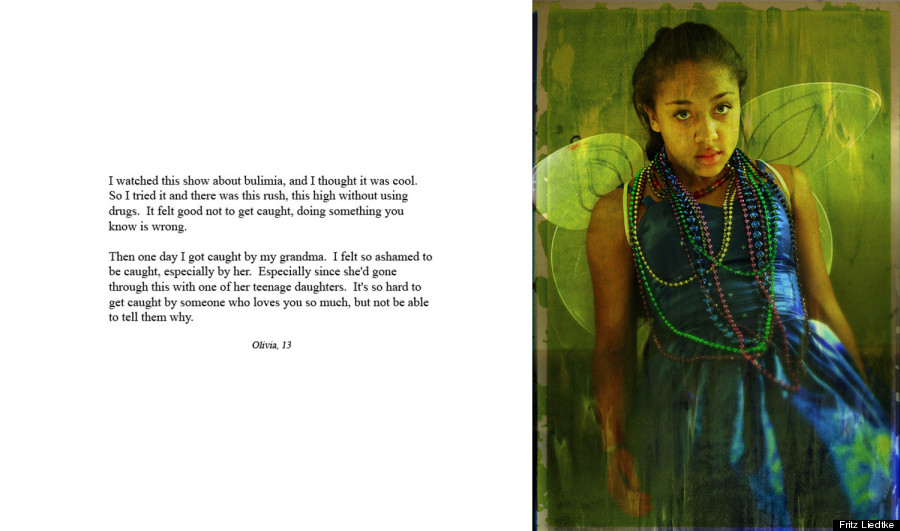 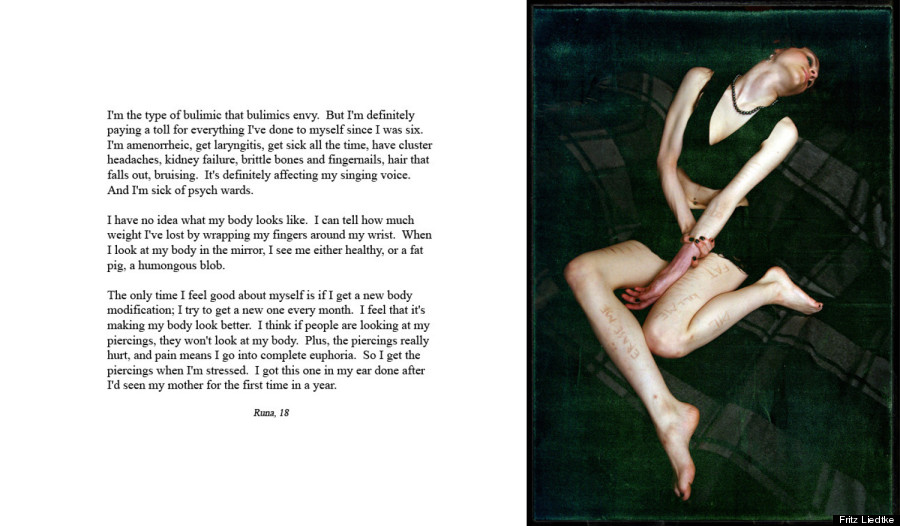 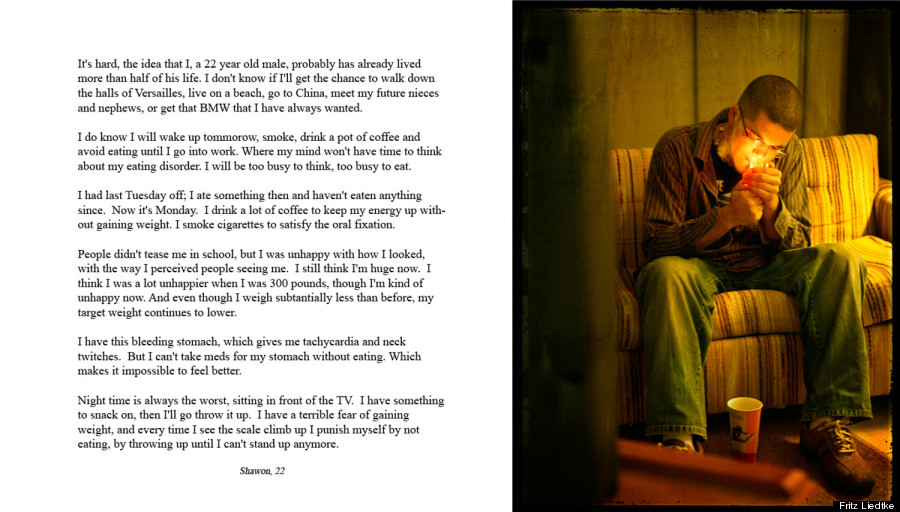 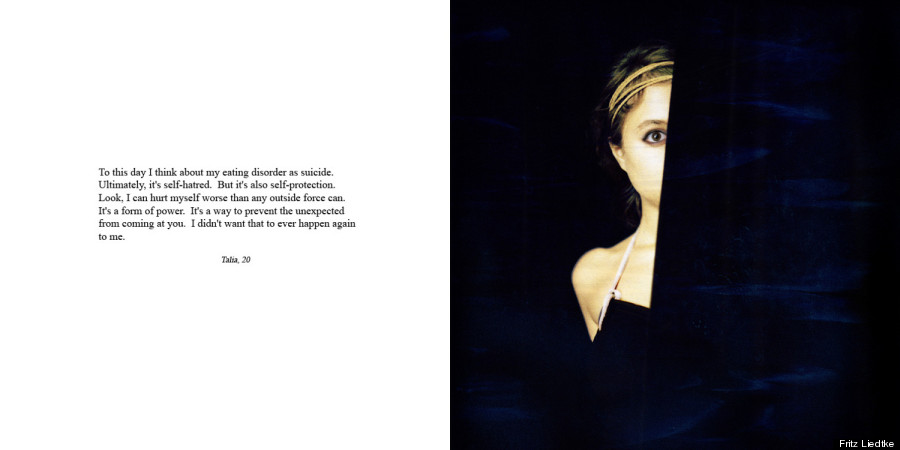 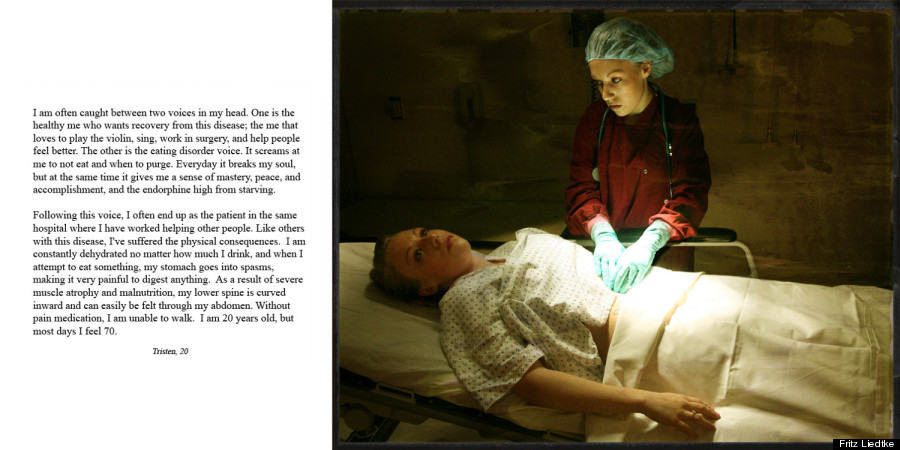