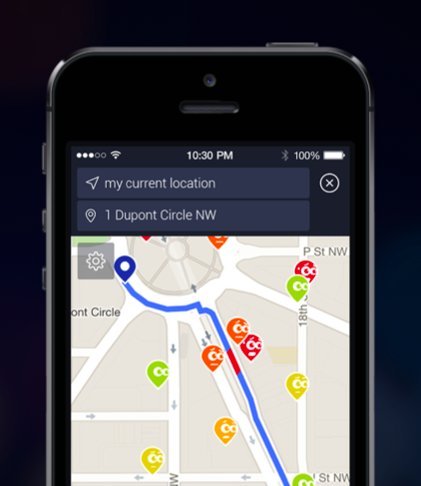 Watch out for all that sketchiness!

That would all be well and good, except that the app depends in large part on a Yelp-like rating system based on the personal views of Americans, a people historically known to mask the occasional racist view behind words like "dangerous" and "drugs."

The app, SketchFactor, will be available on iTunes starting Friday. Its Manhattan-based creators, Allison McGuire and Daniel Herrington, hope that users will rate the "relative sketchiness" of a given area on a five-point scale. The app will also use publicly available data to help complete its sketchiness rankings.

How are we supposed to define "sketchiness"? According to the Team SketchFactor blog, "it means an event that's uncomfortable and out of the ordinary." 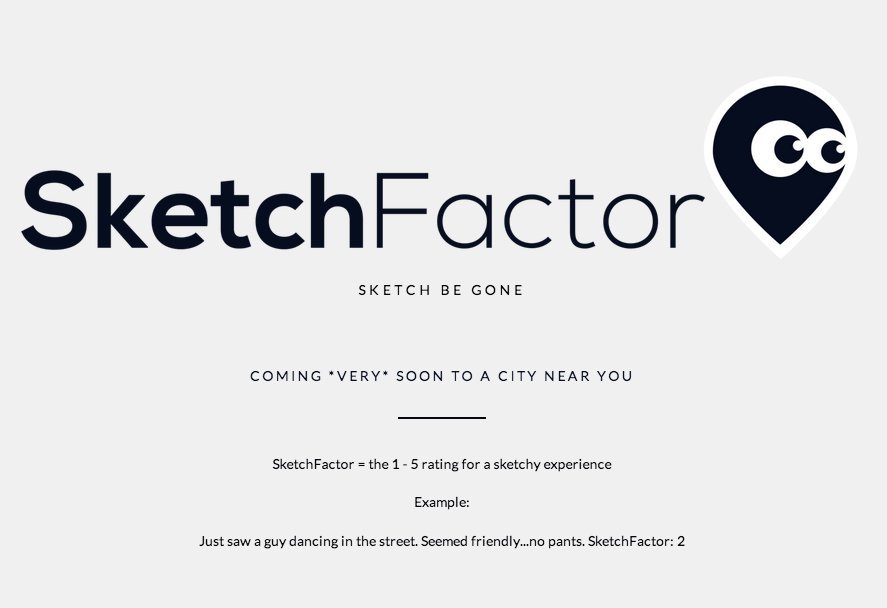 What could possibly go wrong?

That's already been a primary criticism of the app. ValleyWag's Sam Biddle expressed some of these exact reservations in a blog post Thursday afternoon.

"Is there any way to keep white people from using computers, before this whole planet is ruined?" Biddle wondered upon discovering the app. (There is not.)

It's never a great sign when an app's creators have to clarify that they are not "racists, bigots, [or] sexists" before the thing even launches. But in a phone interview with The Huffington Post, McGuire contended that an upvote-downvote rating system will keep super-racist posts from overrunning the app.

She also noted that while users can search specifically for crime-related ratings, people can also limit their searches to "bizarre discovery," "catcalling" or "racial profiling." 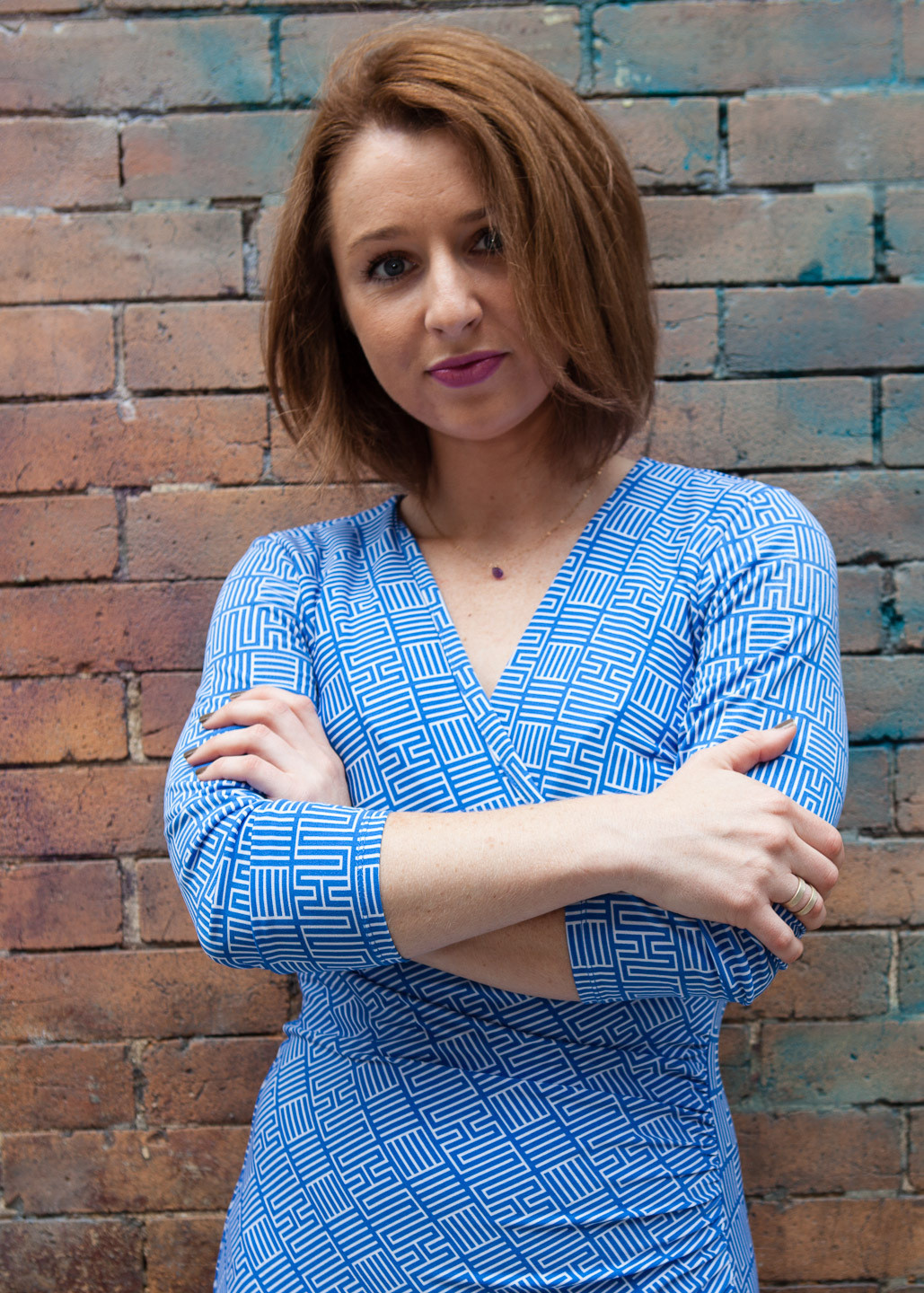 "Wouldn't it be useful to understand where stop and frisks are actually happening?" said McGuire. "My mission in life [...] is to give a voice to the voiceless. [SketchFactor] gives a voice to anyone with a smartphone." For better or worse, that's true.

McGuire also clarified in an interview with Crain's New York that people of all races, not just white people, can download the app.

When asked by HuffPost if she'd expected the app to get some backlash, McGuire was resolute. "Absolutely," she said. "We acknowledge our privilege."

"But let's turn it on its head," she continued. "This can really shed light on some interesting things happening in cities all over the U.S."

So how often does McGuire herself feel sketched out these days? Not very!

"I live in New York now," McGuire, who lives in the extremely affluent West Village neighborhood of Manhattan, told Crain's New York. "So almost nothing's sketchy to me anymore."

Funding for the app was provided by family and friends, according to McGuire.