As physical traits go, skin color is the one that has meant the most in modern history. Colors are inherently neutral, but our minds and culture give them meaning. There is no universal preference for a specific skin color. In the last 400 years, however, two important factors have come to influence cultural attitudes toward color, and both have created preferences for lighter skin. The first is the preference for paler skin based on its association with freedom from outdoor toil. This is a widespread and probably universal preference among agricultural people, one that arose independently in different societies. Pale skin with little or no evidence of tanning indicated relative wealth and some degree of privilege. The second preference is for light over dark--strictly speaking, white over black--that derives from Christian (originally, Zoroastrian) symbolism.

Nina G. Jablonski is the author of Living Color: The Biological and Social Meaning of Skin Color [University of California Press, $29.95].

PHOTO GALLERY
Skin Color Around The World
Download
Calling all HuffPost superfans!
Sign up for membership to become a founding member and help shape HuffPost's next chapter
Join HuffPost 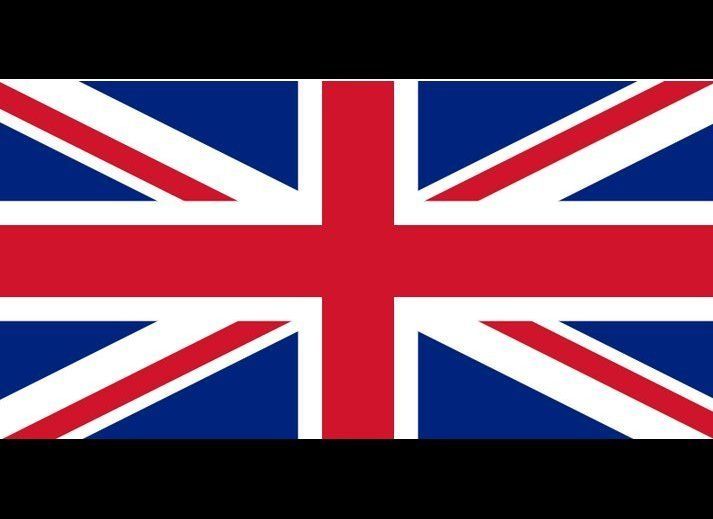 1 / 7
United Kingdom
The dual preferences for paleness have sometimes reinforced one another, as in the valorizing of the "English rose," a woman whose almost transparent skin and blushing cheeks connoted both freedom from outdoor labor and incomparable virtue. Social pressures for "a tanned, healthy look" have led many such roses to spend time on the beaches of southern Europe or in tanning parlors, with predictable consequences: wrinkled, leathery skin and skin cancer.
Wikimedia