Amid of New York Men's Fashion Week frenzy, let's pause and celebrate 6 female models "tech-ing" over using fashion's powerful platform to encourage the women in STEM movement. With recent research showing women in code face huge gender prejudice barriers, it is timely to showcase the expert tech brains behind some of fashion's most celebrated faces. 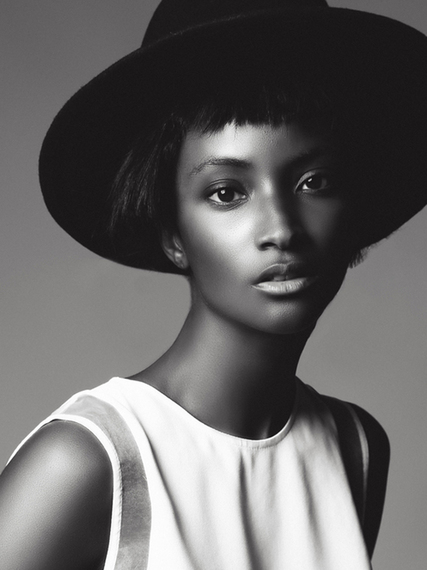 Alongside a stellar career modeling for fashion giants like Victoria's Secrets and Prada, Lyndsey Scott has been making headlines for her pioneering tech projects. Scott graduated from Amherst College with dual majors in Theater and Computer Science and has since developed a number of lifestyle and fashion apps such as Squarify. Programming credentials aside, Scott has also been commended for her efforts to promote diversity in the tech field. 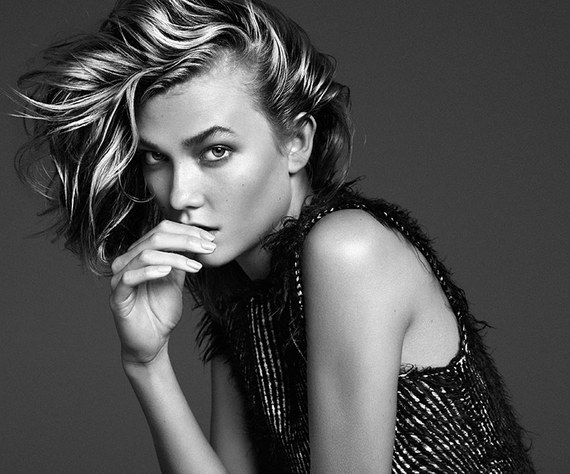 Karlie Kloss is a social media natural, the supermodel speaks fluent tech. Launched in 2015, her initiative Koding with Karlie provides 21 scholarships for young women to learn code at the Flatiron School in New York City. Kloss has always had a love for math and science and recently fronted Nike's fitness and fashion tech concept.

Hailing from Ukraine, Alina Baikova has walked the runway for the likes of Dior and Dolce & Gabbana. Baikova's career in tech blossomed last year when she came up with Alina's Flowers, an app available on iOS that allows users to design bouquets.

"The freshness is very important", she explained. The app sources flowers from the world's biggest flower market in Amsterdam. Bouquets can be delivered freshly-cut almost anywhere in Europe within 24 hours. A bespoke floristry experience Baikova points out is anything but commercial. Perhaps this is best demonstrated by her commitment to donate floral centerpieces to AMFAR Gala at Cannes Film Festival and the Leo DiCaprio Foundation Gala in 2015. 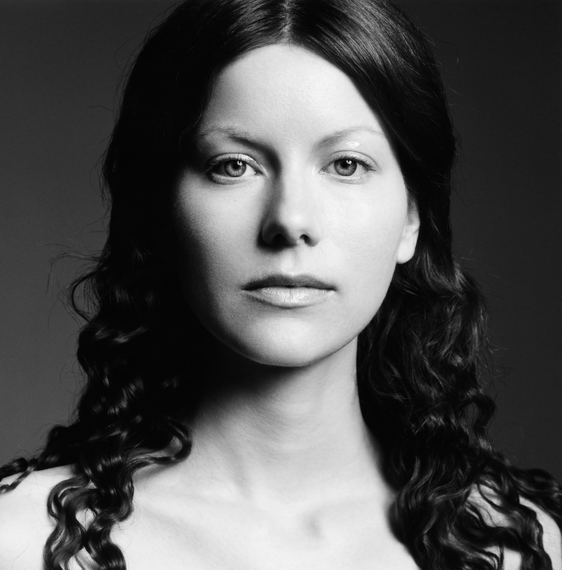 "As a fashion model, my lifeline was my cellphone", this is how Beijing-based Anina.net credits her unique insights into the fashion tech industry. After a successful career modeling for Sonia Rykiel, Ferragamo and more, she has established herself globally as an expert in wearable technology. Anina is the Founder of the 360Fashion Network and develops state-of-the-art tech products such as solar powered bags and 3D printed prosthetics. For over a decade, she has been helping brands adopt innovations such as 360 video. 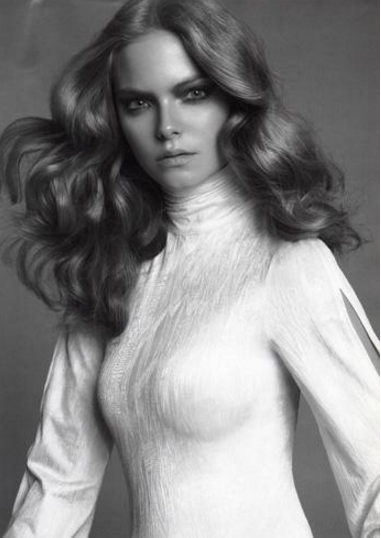 Costa Rican Jessica Perez has been gracing the pages of the world's major glossies for over a decade from Marie Claire to l'Officiel. Perez recently developed Tycoon, an app that helps models organize their finances around an often chaotic, fast-paced, international career. The app supports freelance models with fiscal difficulties and even has features that enable users to deduct commissions and taxes from gross income. 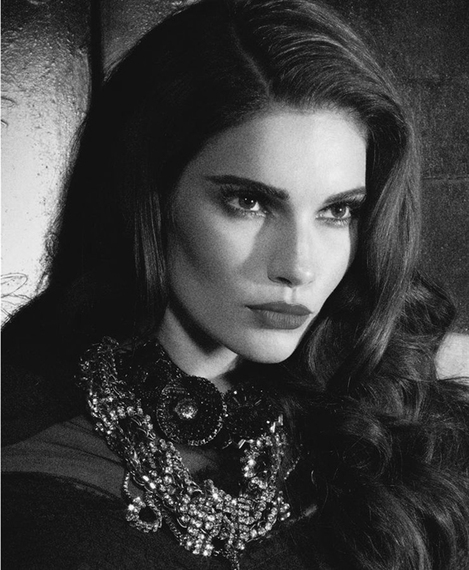 Based in New York and originally from New Zealand, Teresa Moore's portfolio include collaborations with Rolex, H&M, L'Oréal as well as Vogue editorials. Pictoguard, her online reputation management business helps clients build a powerful, positive and consistent digital presence. The platform has played a big part in sparking up the conversation surrounding cyberbullying.