A Florida man thinks he spotted an elusive Skunk Ape on camera -- and by "elusive" we mean probably nonexistent.

But now, his poor-quality photos and video have sparked a heated debate.

Mike Falconer, 45, pulled his truck over in March when he saw something roaming around in a field at Myakka River State Park in Sarasota County, the Sun Sentinel reported this week. He and his son can be seen in the short video chasing down what they think is a Skunk Ape -- a large, stinky beast and reputed cousin of Bigfoot etched in Florida lore.

Falconer told the site that he wasn't looking for the creature when he pulled over. But he did capture a large figure in the brush. It's hard to tell what, if anything, can be seen in the photos and video. He said he plans on carrying a better camera with him at all times in case another Skunk Ape crosses his path.

Sightings of the Skunk Ape are relatively common in Florida and North Carolina, Patch reports. In 2000, a Sarasota woman took photos of what she first thought was an orangutan near I-75. Others think she captured a Skunk Ape on camera (photo below). 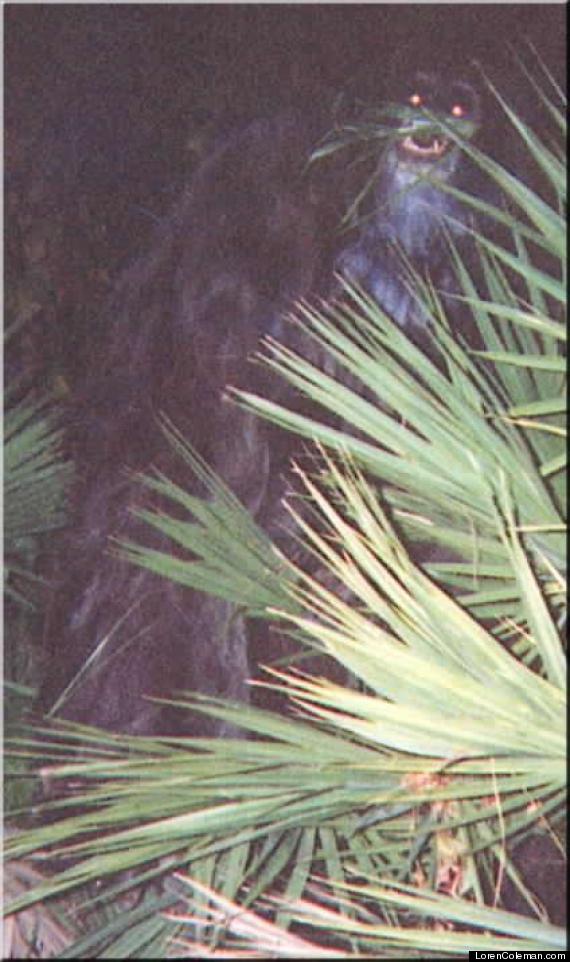 What do you think of Falconer's video?

Skunk Ape Sighting In Myakka Florida; Is This Bigfoot's Cousin? (VIDEO)
The Legend of Bigfoot Continues