Washington state authorities are investigating a possible link between the disappearance of 2-year-old Sky Metalwala and the popular TV show "Law & Order: SVU."

Investigators say Sky's mother, Julia Biryukova, may have taken a page from an episode of the crime drama -- an episode that actually aired the day before Sky disappeared. In it, a woman claimed she left her young son strapped in the backseat of her car when she went in a store to buy diapers. When she came out, the car and her son were gone.

The fictional Halloween kidnapping case ends when police connect the parents to the child's disappearance and recover his remains on a remote beach.

Police in Bellevue know about the possible connection and said they are investigating.

"I've heard about the 'Law and Order: SVU' episode that has great similarity to this case. I heard that it aired Saturday, the day before the disappearance of Sky," Bellevue Police Maj. Mike Johnson said.

"I know that there are several folks up in the operations center of the command post that have taken a look at that episode, and have commented that it is strikingly similar in nature," he added.

Biryukova has claimed that her son was ill Sunday morning and she was driving him from their Redmond home to a Bellevue hospital when her car ran out of gas. Biryukova told police Sky was asleep in his car seat, so she took her 4-year-old daughter and walked to a gas station about one mile away. There, she called a friend to come pick them up. When they got back to the car approximately an hour later, the child was missing, Biryukova said.

On Wednesday, Johnson said the story does not add up.

"[If] you're on the way to the hospital, why would you leave your kid in the car? It certainly is suspicious," he said.

Authorities also found it bizarre that Biryukova's car started when it was checked by officers. According to police, mechanics conducting a forensic exam of the car yesterday found plenty of gas inside the car's fuel tank.

"There was a sufficient amount of gas in that vehicle to run for a considerable distance," Johnson said. "What we need to consider, though, is whether or not there may have been another mechanical problem with the car that made it stop, and I don't have the answer to that yet."

Authorities have also revealed Biryukova has refused to take a polygraph examination.

"To be quite honest, that looks suspicious and we're puzzled by that," Johnson said.

Despite their suspicions, investigators said they are not ready to name any suspects or persons of interest in the case. However, Johnson did say Biryukova's story "is falling apart day to day."

CORRECTION: A previous version of this article misstated facts about the fictional parents' relationship in the episode.

WATCH A CLIP FROM THE "LAW & ORDER: SVU" EPISODE: 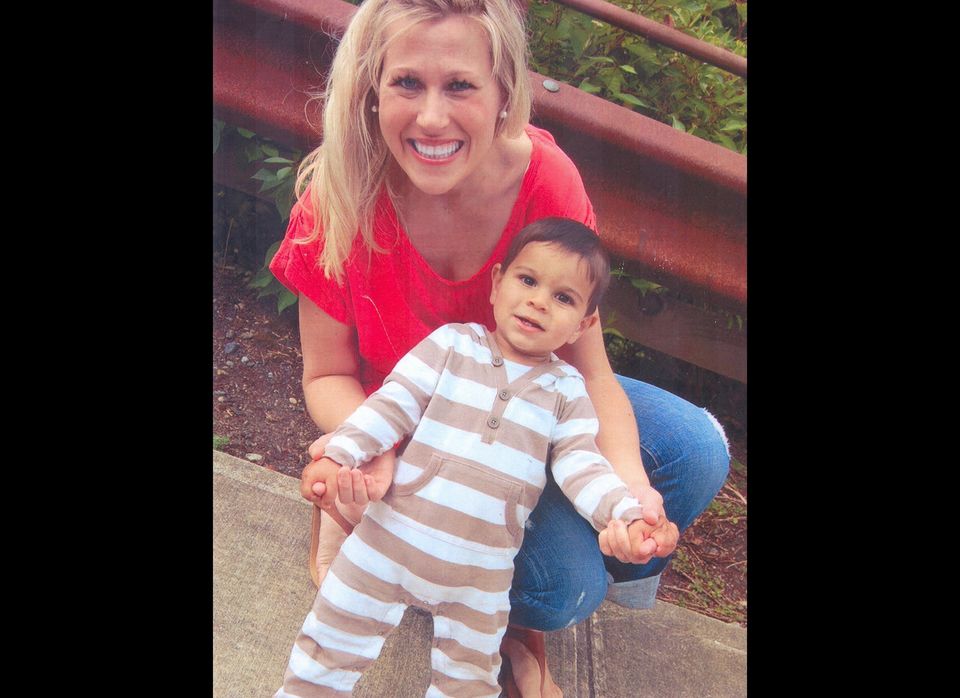 1 / 8
Sky Metalwala
This undated photo provided by the Bellevue, Wash., Police Department, shows Sky Metalwala, who is currently 2 years old, with his mother. The toddler was reported missing Sunday Nov. 6, 2011, after his mother told police she left him sleeping alone in her unlocked car for an hour after it ran out of gas, while she and her 4-year-old daughter walked to a gas station.
Bellevue Police Dept. / AP