WNBA star Skylar Diggins is a self-professed "beast" on the basketball court, that doesn't keep her from embracing her femininity off the court, she told HuffPost Live on Friday.

Diggins, a guard for the Tulsa Shock who has also been featured modeling in Sport's Illustrated, told host Caroline Modarressy-Tehrani that she "operates on a beauty and a beast mentality."

"I love being strong and being fierce intense and in my competition and being able to excel on the court but also being able to mix it up and to wear a different hat and, you know, to put that makeup on or put heels on or put a dress on," she said.

Diggins is "so in love with" her femininity and "being a woman," which she said is an integral part of being a role model for other women.

"When you have so many young women and girls and people looking at you, just to show them that you can do both, you know, is what I'm all about," Diggins said. "So, I've been able to be blessed in a position where I can do that so that's what I always try to preach and get out to young girls is that you can have the best of both worlds."

"I think it's something we all kind of battle with but people only look at it in our sport," she said. "There's nothing wrong with being a strong woman. For me, that's what I try to let young women know: You can be strong and you can be intense, and that's fine. You don't have to be a girl that's an athlete, you can just be an athlete."

WNBA Star Skylar Diggins: You Can Be Both A Beauty And A Beast
Female Sports Officials In Male Leagues 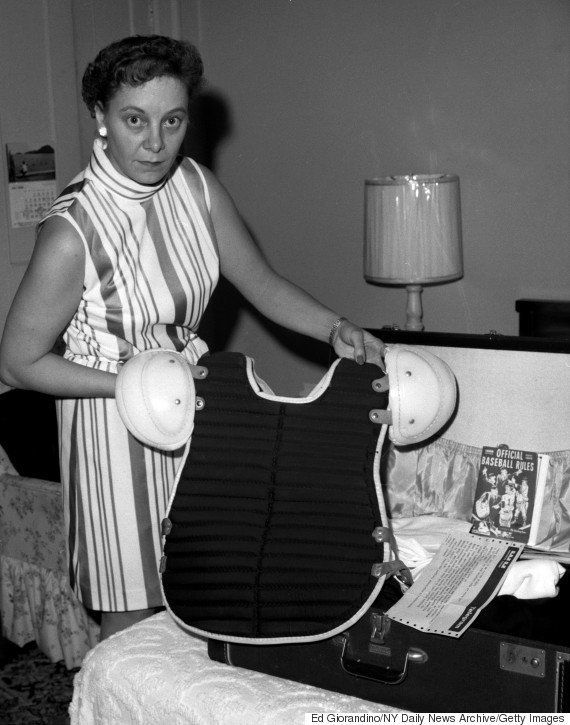