Because Skyler and Kreed are nonverbal teens with autism, making friends hasn’t always been easy for them. Now that they have each other, their friendship is stronger than what any word could ever describe.

Aside from having autism, 14-year-old Skyler has Usher syndrome. He is currently deaf and is losing his peripheral vision. He also has no effective means to communicate. Kreed, 17, uses a device to communicate and has multiple medical conditions including mitochondrial disease, hypothyroidism and epilepsy. Once Kreed learned Skyler was also nonverbal, their friendship began.

“We were able to explain to Kreed that Skyler is deaf and also nonverbal like him,” Kreed’s mother, Erin Polk, said in an email to The Huffington Post. “He seemed to understand and ever since then has wanted to be with Skyler and calls him his best friend.”

The best friends, who live down the street from each other, hang out just like typical teenagers. They eat pizza and French fries and watch movies together. They also give each other a helping hand.

“Kreed will help Skyler by leading him to places he is afraid to walk into,” Polk said. “We think his lack of peripheral vision makes it scary for him in new places, so Kreed will always offer his hand to help him through those times.”

For Kreed, his best friend role has given him confidence. According to his mom, being able to help others helps him as well.

“Skyler has given Kreed way more social confidence by having a friend he can 100 percent be himself with and finally to be able to actually help another peer rather than being the person always helped,” she said.

Even though they're nonverbal, the teens communicate in their own way by giving certain looks or connecting through touch. Kreed doesn’t mind if Skyler gets close to him or touches him, which seems to fascinate Skyler. According to Polk's blog, the teens simply want to be around each other. Because of this, a special moment was captured. 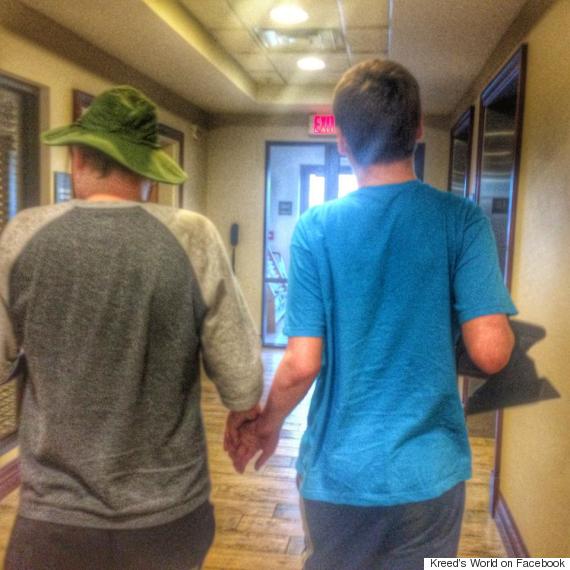 In a single shot, it's clear that something unites Kreed and Skyler, but it's more than their autism or nonverbal communication. It's their beautiful friendship -- that clearly has no boundaries.

For privacy reasons, Kreed and Skyler's last names have not been used. 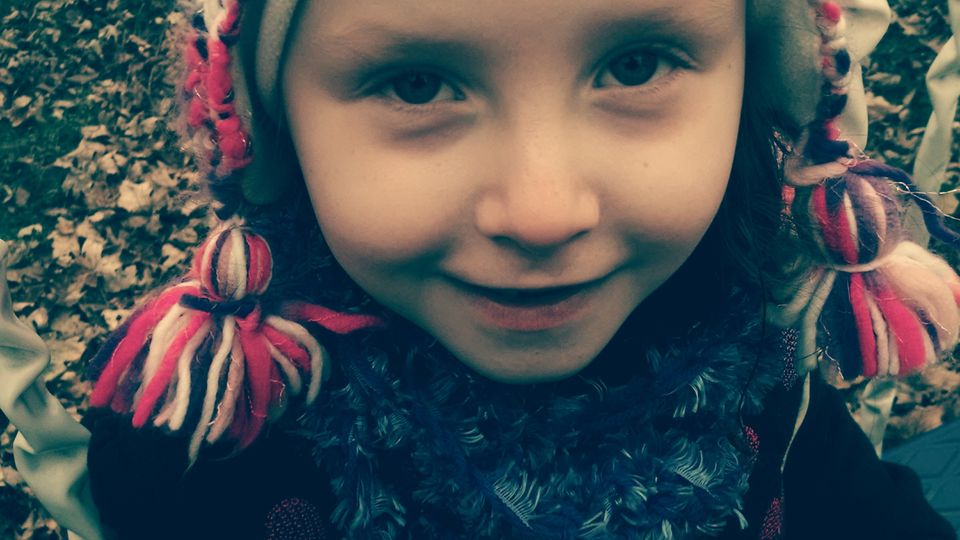