Skype is the latest software to fall victim to crashes caused by a seemingly innocuous string of text, just one week after iPhone's iOS was targeted by rogue text messages.

Users on Skype's community forum discovered sending a message with “http://:” (sans quotes) crashes the app, VentureBeat reported Tuesday. Users who received the text experienced repeated crashes and could not sign in.

Skype did not immediately respond to The Huffington Post's requests for comment. But fortunately, the company is already deploying a fix, and recommends users download the latest version of the program as soon as possible.

"We are aware of a problem that was causing Skype clients to crash," a staff moderator posted on the forum Wednesday morning. "Our engineering teams worked hard to resolve this issue, and have released updates for all impacted Skype platforms."

The problem is reportedly affecting users on Windows, Android and iOS, according to VentureBeat. But Mac OS X is unaffected, along with the new touch-friendly "Skype for modern Windows" version.

Skype's quick response is similar to that of the popular bulletin-board app Yik Yak after a security vulnerability was found in December. Fixes like these generally go smoothly, but there's also something to be said for not being the very first person to tap the update button. 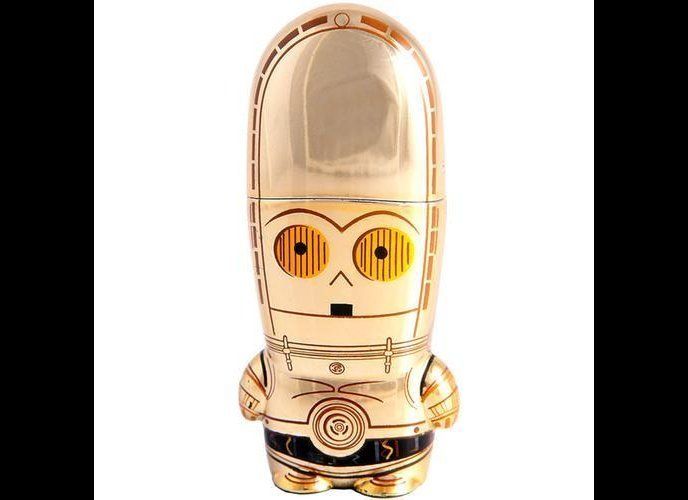 1 / 20
C-3PO MIMOBOT
This adorably designed <a href="https://www.mimoco.com/mimobot/c-3po-mimobot " target="_hplink"><strong>C-3PO MIMOBOT</strong></a> USB drive is a compact and very fun way for any <em>Star Wars</em>-loving dad to transport his documents, photos, files and folders with him, wherever he goes. With C-3PO, the force will definitely be with him. ($19.99 for 8 GB)