Just because you’re a startup worth a couple billion dollars doesn’t mean you can’t be a little petty sometimes.

Slack, a group chat software popular with digital companies ― including The Huffington Post ― published a less-than-gracious open letter in The New York Times on Wednesday with some words of advice for Microsoft, its newest competitor.

Here’s the full-page Times ad, shared below by Slack CEO Stewart Butterfield. (The letter was also published on Slack’s site.)

That feeling when you think "we should buy a full page in the Times and publish an open letter," and then you do. 💫 pic.twitter.com/BQiEawRA6d

In the letter, Slack welcomes Microsoft to “the revolution.” It’s “validating” and “a little scary” to have the competition, the letter acknowledges, while also making it clear that Slack was totally here first.

“All this is harder than it looks,” the letter states. “We know that playing nice with others isn’t exactly your MO, but if you can’t offer people an open platform that brings everything together into one place and makes their lives dramatically simpler, it’s just not going to work.”

Slack’s letter has some precedent. In 1981, Apple took out a full-page ad in The Wall Street Journal to congratulate IBM for developing a personal computer, Digg noted.

A promotional video introducing Microsoft Teams describes it as “a chat-based workspace that gives people one place to connect and create in inherently human ways.” The app will include video chat and threaded comments, according to TechCrunch.

Slack has 4 million daily active users, according to Fortune, and plenty of competitors ― last month, Facebook announced its chat app, Facebook Workplace, which is already in use at 1,000 companies, Facebook said.

To be fair, Microsoft doesn’t have much of a reputation for leading the way when it comes to advancements in tech. But Office 365 is widely used by businesses and has over 70 million active users each month, the company stated in a recent letter to shareholders.

Slack is banking on its attention to user experience to retain customers, Wednesday’s letter explains.

“If you want customers to switch to your product, you’re going to have to match our commitment to their success and take the same amount of delight in their happiness,” it says. “One final point: Slack is here to stay.” 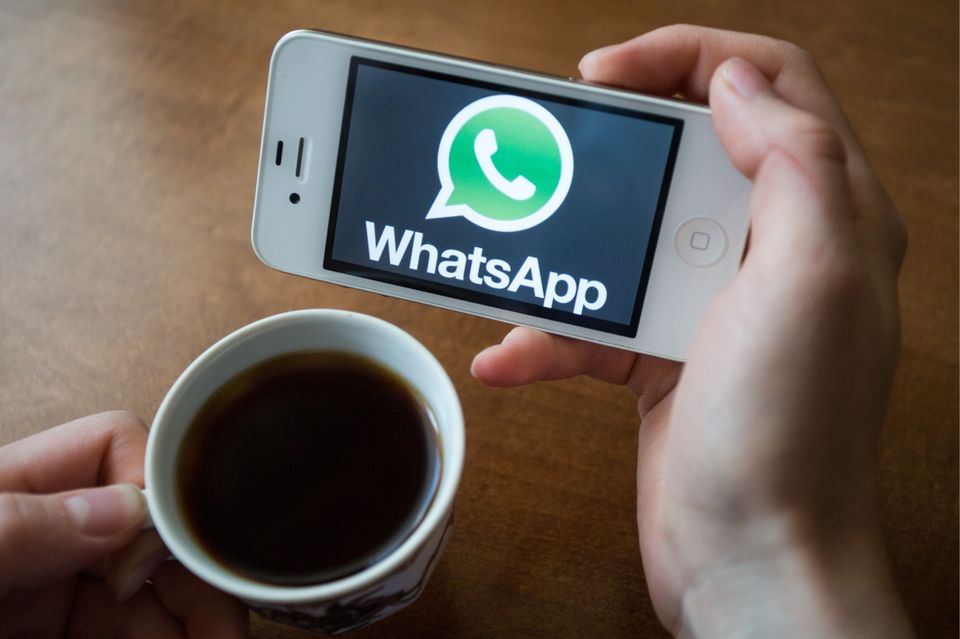