Dialect can be used as a class marker, or as something that identifies your hometown, your race, or your predilection for jargon. There are standard dialects, which are those institutionally-approved ways of speaking that make us understood, but are frankly a little boring. And then there are Newfies, the stalwart denizens of the oddly-shaped island near Québec who speak a language very much their own. The authors below use dialect either as a majority of the novel or as an abrupt break from the narration; many of them are from the opposite side of the Atlantic, but some of them are from the South, or fake it, like Cormac McCarthy. 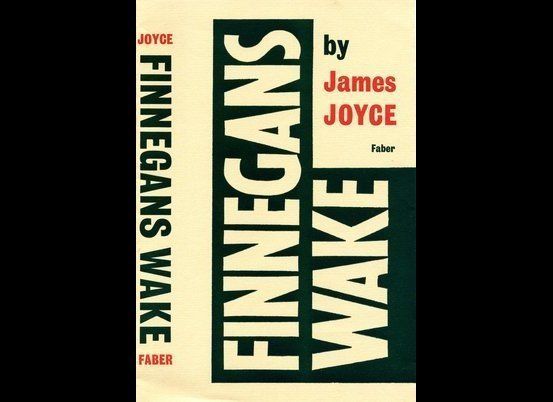 1 / 10
"Finnegans Wake" by James Joyce
"Do tell us all about. As we want to hear allabout. So tellus tellas allabouter. The why or whether she looked alottylike like ussies and whether he had his wimdrop like themses shut?" John Bishop's introduction in the Penguin edition purports that this comic novel is a Rorschach test, revealing its readers "monomanias, deferentialities, and peculiar little areas of expertise." To say that this style is "experimental" is like saying <a href="http://www.newyorker.com/reporting/2011/03/07/110307fa_fact_batuman" target="_hplink">Beşiktaş fans merely enjoy soccer</a> -- a severe understatement.