WASHINGTON (AP) — The Smithsonian's National Museum of African American History and Culture will display objects from a slave ship that sank off the coast of Cape Town in 1794.

The museum was to make the announcement Monday.

The artifacts were retrieved this year from the wreck site of a Portuguese slave ship that sank on its way to Brazil while carrying more than 400 enslaved Africans from Mozambique. Objects recovered from the ship, called the São José-Paquete de Africa, include iron ballasts used to weigh the ship down and copper fastenings that held the structure of the ship together.

Lonnie G. Bunch III, the director of the African American history museum, said in a statement that the ship "represents one of the earliest attempts to bring East Africans into the trans-Atlantic slave trade." 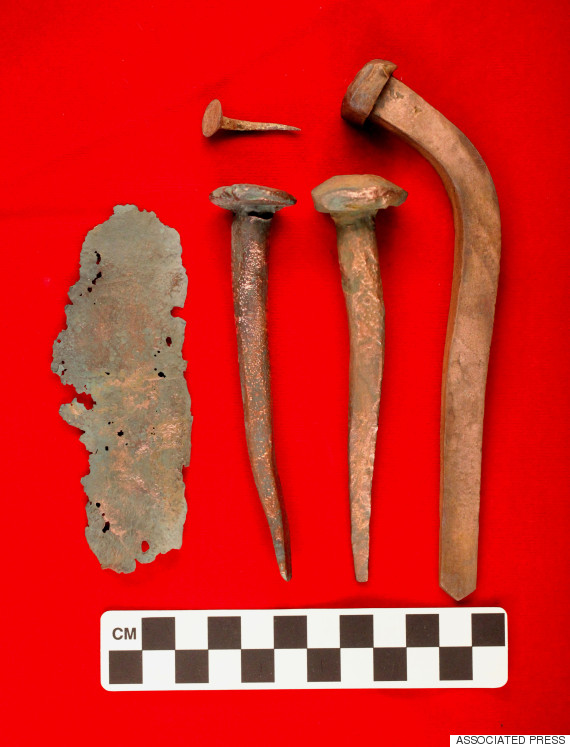 "This discovery is significant because there has never been archaeological documentation of a vessel that foundered and was lost while carrying a cargo of enslaved persons," he said.

The National Museum of African American History and Culture is currently under construction in Washington and scheduled to be completed in the fall. 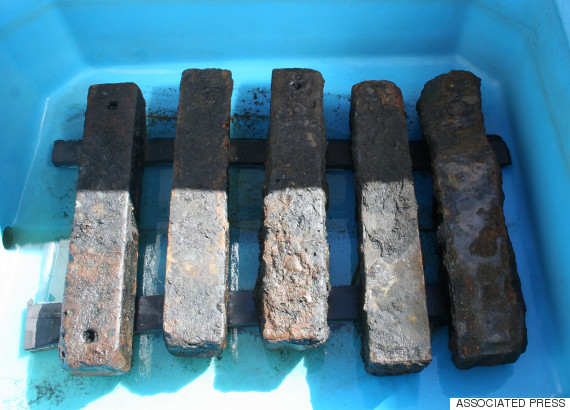 The objects from the slave ship are to be on a long-term loan to the Smithsonian from the Iziko Museums of South Africa. Officials have known the site of the wreck for a number of years and suspected the ship was a slave ship, but research only recently confirmed it.

About half of the people on board the ship died when it sank. Others made it to shore but were sold back into slavery, according to the Smithsonian.