Great power lies in a solid night's sleep. Logging those 7-9 hours of shut-eye daily helps us stay mentally sharp, repair damage done to our bodies during the day, reduce stress and even achieve more success in life. But what happens when you don't give your body the rest it needs?

Once a healthy sleep routine falls apart, the rest of the body seems to follow suit. Research has linked too little sleep to a decrease in productivity, weaker immune system, and increased risk of heart disease, stroke and cancer. It even affects the ways we eat -- in major ways and not for the better.

Here are five ways sleep deprivation could be negatively affecting your dietary health. 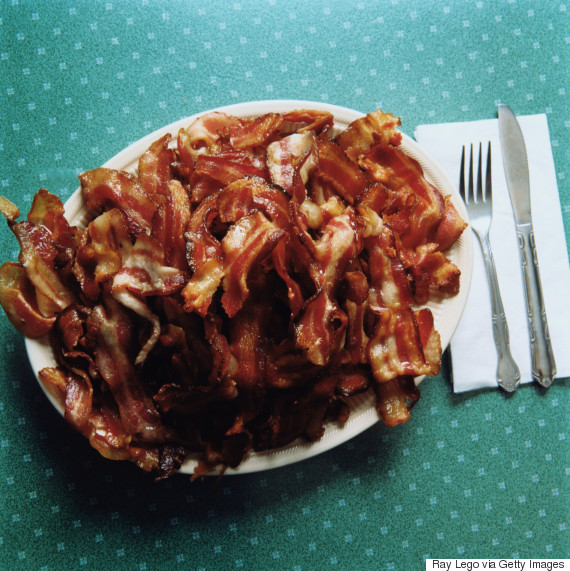 A 2012 Mayo Clinic study compared the eating habits of people who slept as much as they needed to those who only logged two-thirds of their required rest time for eight days, and found that subjects who were sleep-deprived ended up eating an average of 549 extra calories each day (which could led to the gaining of one pound per week if the habit persisted). Other researchers have attributed this overeating response to the body's simultaneous reduction of leptin, a hormone that signals feelings of fullness, and overproduction of ghrelin, a hormone that signals feelings of hunger, when you are sleep-deprived. 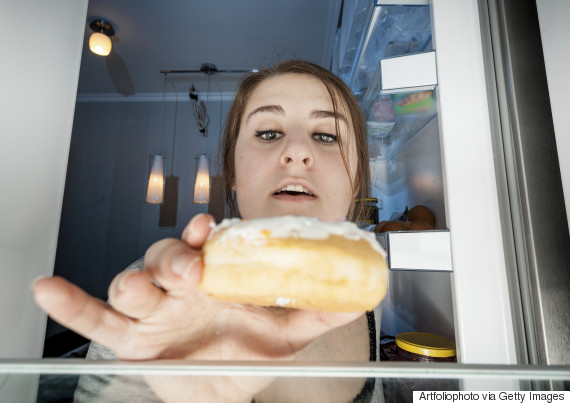 While some dietitians suggest that eating several smaller, snack-sized meals throughout the day can be a healthier dietary lifestyle, sleep deprivation can end up taking this form of eating to a new (and not so healthy) extreme. Sleep deprivation can lead to a decrease in physical activity and an increase in excessive snacking behavior, and according to a 2008 study, such consumption typically leads to additional, unwanted weight gain. 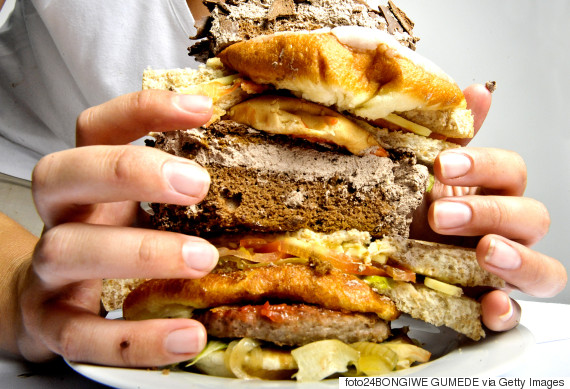 And let's face it -- those late-night snacks are rarely carrots or celery sticks. A 2013 study found that we not only crave unhealthy, high-carbohydrate, and high-fat fat foods when we're tired, but also fail to mentally register the consequences of such food choices over time. And it doesn't take long for these cravings to attack. A new study from the University of Pennsylvania found that a single night of poor sleep can lead to increased cravings for fatty foods the following day.

Your disrupted sleep cycle will change your eating patterns (for the worse). 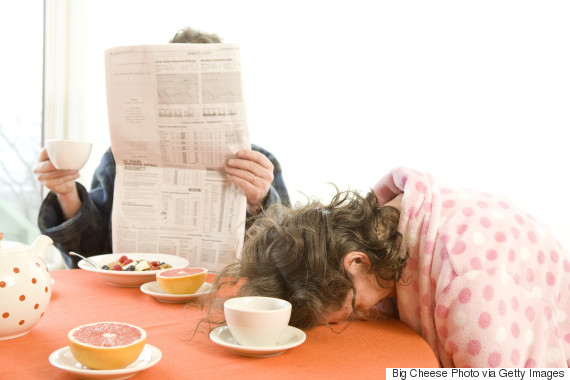 The disruption of your internal clock that guides your natural sleep patterns also determines the times at which you feel hungry during the day (as well as how hungry you feel). A 2011 study found that people who are considered "late sleepers" (the midpoint of their typical rest period is at 5:30 a.m. or later) tend to experience a delay in their meals throughout the day, eating dinner after 8 p.m. and consuming more calories than average at that meal. And those late-eating habits prevent the body from drifting off to sleep the next night, perpetuating the cycles of sleep deprivation and poor eating habits.

You could be missing out on key nutrients. 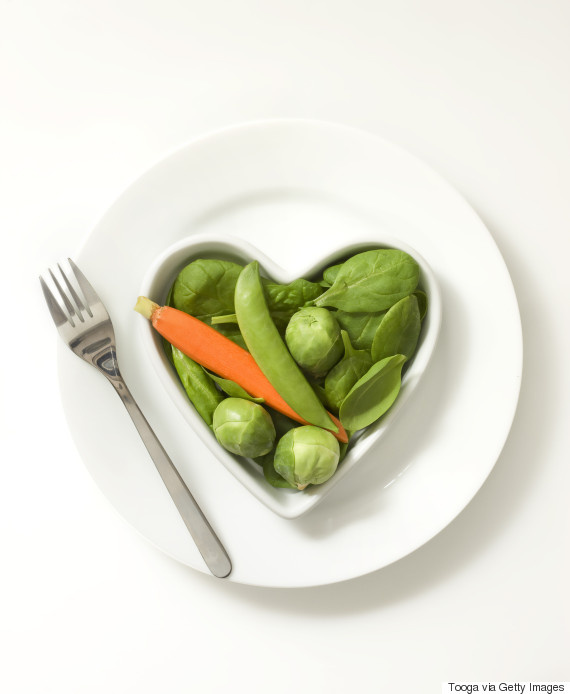 Just because you overeat when you're sleep-deprived doesn't mean you're providing your body the nourishment it needs. A 2013 study found that in addition to over-consuming unhealthy foods, sleep-deprived subjects consumed half the fruit and vegetable servings of a normal sleeper, losing key nutrients from their overall diet. These dietary imbalances can lead to possible vitamin and mineral deficiencies, which affect the regular functions of the body and come with a variety of unwanted symptoms.