Obstructive sleep apnea can have a notable impact on brain health. In reducing the quantity of oxygen the brain receives during sleep, sleep apnea can cut down on the amount of nourishing “deep sleep” a person gets each night, something that can impair memory and increase the chances of depression. People who are overweight have a greater chance of developing sleep apnea, but there’s another, perhaps surprising risk factor at work as well ― your ethnicity.

In the U.S., the number-one risk factor for sleep apnea is an increase in body weight, but ethnicity may also play an important role. For example, it doesn’t take much weight gain for Asians to develop the same severity of sleep apnea compared to those of Caucasian descent. This is likely related to differences in inherited skeletal structures of the head and face. In other words, it takes less weight gain for many Asians to develop the repetitive obstructions during sleep behind the tongue and soft palate that happen in sleep apnea.

Studying the connection between ethnic phenotypes and sleep apnea could help researchers understand aspects of the condition that still remain unexplored and may help individualize the approach to different patients ― an approach consistent with personalized medicine. At the Ohio State University, we are involved in a multi-center international study led by our colleagues at the University of Pennsylvania, that includes sleep research centers in the U.S., Australia, Brazil, Iceland, Germany, and Taiwan ― the Sleep Apnea Global Interdisciplinary Consortium (SAGIC). Among other projects, this group is exploring the different clusters of symptoms associated with sleep apnea and why some sleep apnea sufferers actually have minimal sleep complaints and do not have many of the physical symptoms related to the condition. In addition, the group also believes that there may be a genetic explanation for why large populations of sleep apnea patients don’t develop some of the condition’s most recognizable consequences. For example, we know that sleep apnea causes hypertension, but only about half of patients with sleep apnea develop hypertension, suggesting that this may have a genetic basis. The SAGIC consortium is examining the connection between genes and sleep, a field of study that in the future may produce new and applicable insights that could help people from Baton Rouge to Beijing get better, more restorative rest.

PHOTO GALLERY
10 Gifts That Are Good For Your Brain

The Surprise Risk Factor In Sleep Apnea? Your Ethnicity
10 Gifts That Are Good For Your Brain 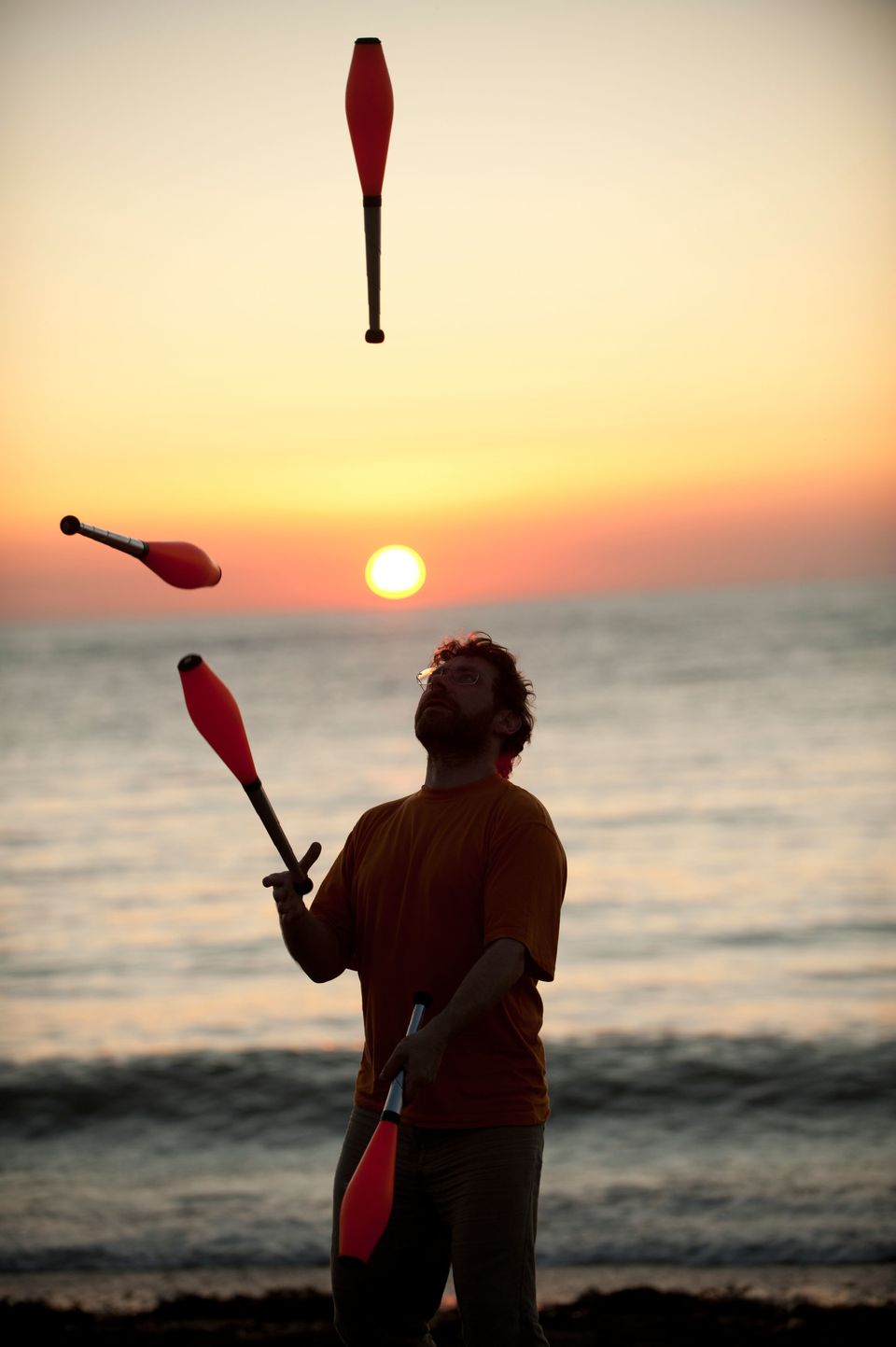 1 / 10
A Juggling Set
As it turns out, juggling isn't just for clowns. In fact, it is actually quite good for your brain. "Juggling has been associated with increased brain volume and improved intellectual skills, as it is a great workout for your focus, coordination and speed," <a href="http://totalbrainhealth.com/give-the-gift-of-better-brain-health-10-great-ideas-for-everyone-on-your-list">according to Cynthia R. Green</a>. Get someone a <a href="http://www.amazon.com/gp/product/B0087ULESW?ie=UTF8&creativeASIN=B0087ULESW&linkCode=xm2&tag=totbrahea-20">juggling set</a> and increase their brain health, while also giving them a cool new party trick.
Alamy