As most of us know all too well, lack of sleep and a bad mood often go hand-in-hand.

But a poor night's sleep doesn't just put a damper on your own emotions. New research from The University of California, Berkeley suggests that it may also hinder your ability to accurately read the emotions of others -- an impairment that may have wide-ranging consequences for our social interactions.

"Recognizing the emotional expressions of someone else changes everything about whether or not you decide to interact with them, and in return, whether they interact you," Dr. Matthew Walker, a professor of psychology and neuroscience at the university and one of the study's authors, told The Huffington Post in an email. "Should you lose the ability to read and decode facial emotions, you are placed at a profound social and psychological disadvantage. We know this from conditions such as Autism and Asperger’s Syndrome, in which individuals fail to decode emotions, resulting in markedly diminished social and psychological functioning."

The study, published this week in the Journal of Neuroscience, finds that sleep loss dulls our ability to read facial expressions, which is an important component component of emotional intelligence. But on the bright side, dreaming actually boosts this ability, the researchers found.

For the study, researchers conducted brain scans and monitored the heart rates of 18 young adults while they viewed 70 images of faces with expressions ranging from friendly to neutral to threatening. The participants viewed the faces two separate times -- once after a full night's sleep and once after pulling an all-nighter.

Study participants viewed images of 70 faces while their brains were scanned and their heart rates were monitored.

"This is especially concerning considering that almost two thirds of people in developed nations fail to get sufficient sleep," Walker said. "The real-life implications become clear when you consider professional and societal circumstances where sleep deprivation is common -- be it doctors and medical staff, military personnel or new parents, the accurate identification and recognition of emotional signals, as well as the need to be guided by them, is utterly critical."

"It's almost as though, without sleep, the brain... was unable to put emotional experiences into context and produce controlled, appropriate responses," Walker said in a statement when the prior study was published. "Emotionally, you're not on a level playing field."

The secret to emotional intelligence

On the upside, however, the new study showed that the amount of REM (rapid eye movement) sleep participants got -- the type of sleep that's associated with dreaming, which usually occurs in the early morning -- was correlated with their ability to accurately read facial expressions, suggesting that dreams may play an important role in emotional intelligence.

"Dream sleep appears to reset the magnetic north of our emotional compass," Walker said. "One question is whether we can now enhance the quality of dream sleep, and in doing so, improve emotional intelligence."

PHOTO GALLERY
Tricks To Waking Up In The Morning 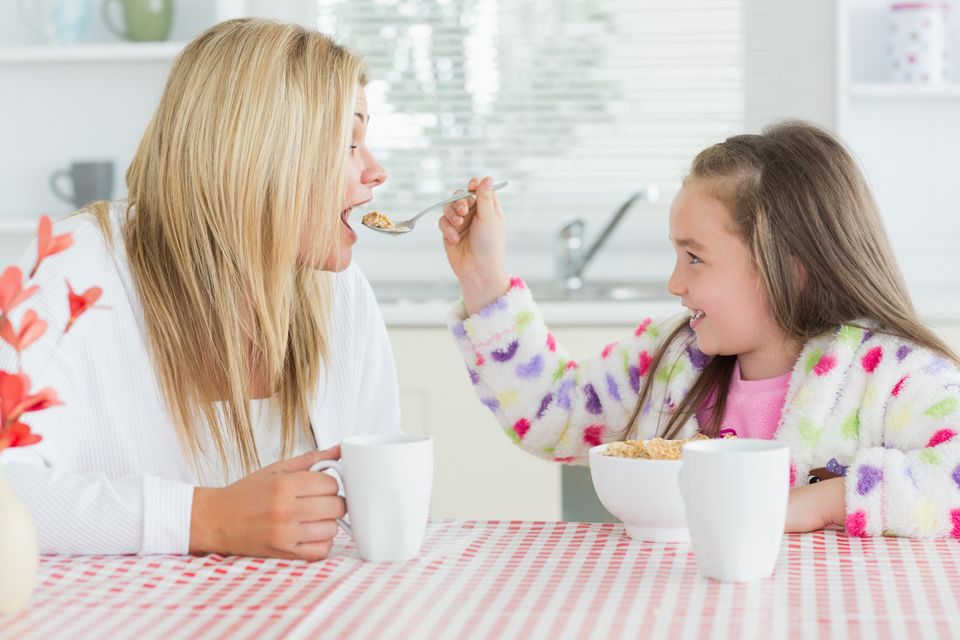 1 / 11
Know Why You Want To Wake Up
Michelle Segar, Ph.D., a healthy living expert and motivation scientist at the University of Michigan in Ann Arbor, says that to make any change in your life stick, including waking up on time, you need to clearly define why it's important to you. What's your motivation? Do you want to get up in time to have breakfast with your family, <a href="http://www.everydayhealth.com/fitness-pictures/10-ways-to-get-motivated-for-your-morning-workout.aspx">get in some exercise</a>, or just have a few moments of reflection to be better prepared for your day? Maybe you're just tired of the stress of running late every morning. Once you crystallize your reasons, take a second step and tell your family or roommates about the change you want to make. Accountability helps as much as an alarm clock.
Shutterstock