Whether he was truly asleep at the wheel or just zoned out, Metro North train engineer William Rockefeller isn't the only shiftworker to find himself at the center of a fatal accident with reports of sleep deprivation. Regardless of the outcome of the investigation, the accident got us thinking about the many disasters that have a working corps suffering from a lack of sleep at the center.

Perhaps tragic accidents like this one -- and the global catastrophes outlined below -- can wake us up to the realities of skimping on sleep. The gravity of the following disasters -- combined with the near-misses at Davis-Besse Nuclear Power Station in Ohio and Peach Bottom Nuclear Reactor in Pennsylvania -- should serve as a reminder to all of us that sleep is utterly crucial.

In a 1988 study on the connection between sleep (or lack of it) and manmade catastrophes, a committee of researchers concluded that, in the examples cited below, "[i]t cannot be proved that the human responses and errors occurring in all or most of these incidents and accidents resulted from lowered alertness, inattention, or delayed reaction due to active, sleep-related processes. Yet, it appears to be more than coincidental that the serious accidents were made worse by inadequate human response at a time when other data reflect a diminished capacity to function effectively despite one's belief and best intentions. ... Sleep and sleep-related factors appear to be involved in widely disparate types of disasters." 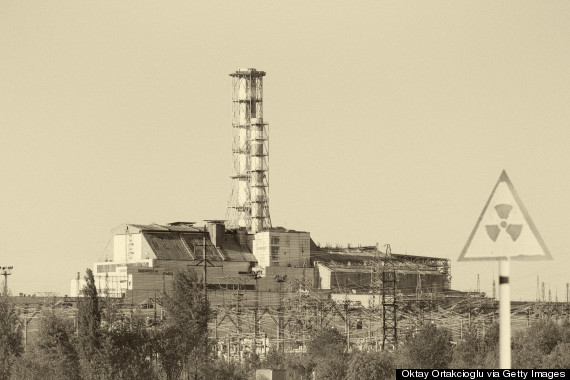 When the nuclear power plant in Ukraine exploded, creating what some have described as the world's worst nuclear disaster, the engineers involved had been working for 13 hours or more, MSN reported. Two plant workers died that night. Nearly 240 people were originally diagnosed with radiation poisoning, and 134 cases were later confirmed. Of those confirmed cases, 28 people died during the following few weeks. The number of deaths attributed to the explosion over the next 15 years proved difficult to quantify. "In reality, the actual number
of deaths caused by this accident is unlikely ever to be precisely known," the World Health Organization wrote in a 2006 report. 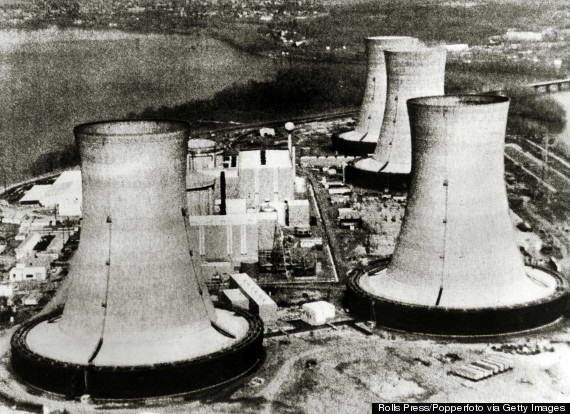 Considered to be the most serious nuclear incident on U.S. soil, the accident at Three Mild Island in Pennsylvania was attributed to human error. Between 4 and 6 a.m. on March 28, 1979, shiftworkers didn't notice as the plant lost coolant, eventually resulting in the overheating of the reactor's core, according to the United States Nuclear Regulatory Commission. Officials discovered later than about half of the core had melted, yet there were minimal effects outside of the plant. 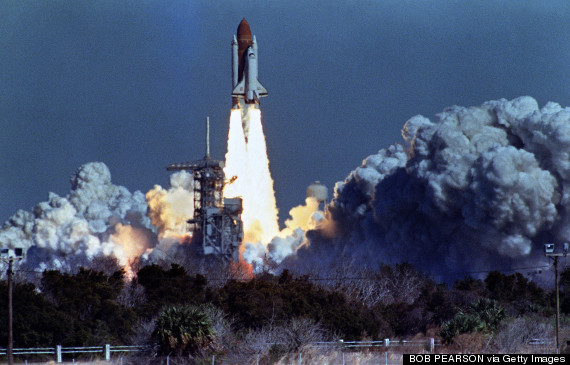 The space shuttle exploded just seconds after its January 1986 launch, killing all seven crew members. According to a 1988 report, certain managers involved in the launch had only slept two hours before arriving to work at 1 a.m. that morning. The Presidential Commission on the accident admitted the danger of this deprivation in its June 1986 report, writing, "The willingness of NASA employees in general to work excessive hours, while admirable, raises serious questions when it jeopardizes job performance, particularly when critical management decisions are at stake." 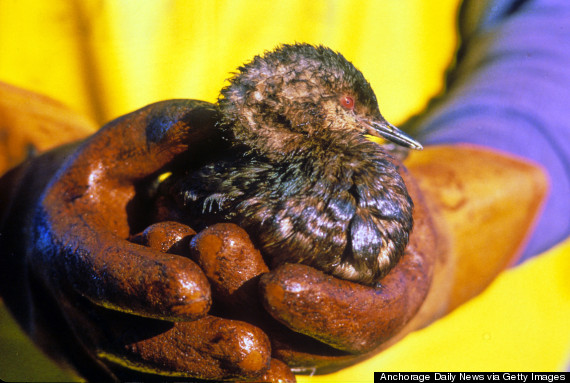 When the supertanker ran aground in Alaska in 1989, destroying wildlife and spilling 258,000 barrels of crude oil in the process, third mate Gregory Cousins was allegedly sleeping at the helm, leaving him unable to turn the boat back into the shipping lanes in time to avoid disaster. The crew had just put in a 22-hour shift loading the oil onto the ship, the Anchorage Daily News reported, and Cousins had reportedly only had a "catnap" in the last 16 hours leading up to the crash. 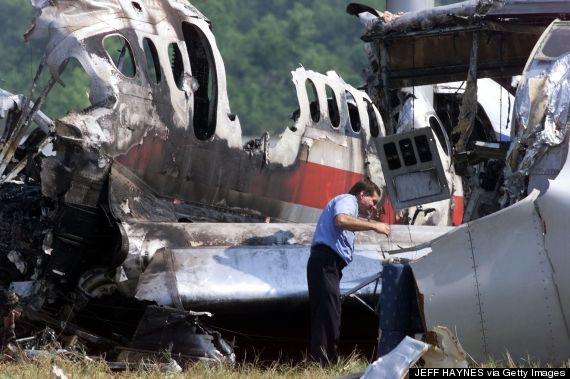 On June 1, 1999, American Airlines Flight 1420 overshot the runway at Little Rock National Airport, killing 11, including the captain, and injuring the first officer, the flight attendants and 105 passengers. Only 24 passengers were not injured. Severe thunderstorms played a role, but the National Transportation Safety Board also determined that "impaired performance resulting from fatigue" was involved.

CORRECTION: This article previously suggested incorrectly that sleep deprivation had been explicitly cited as a factor in the meltdown at Three Mile Island. Language has also been added to provide further context for the association between these disasters and lack of sleep.